The world's biggest athletics superstar, Usain Bolt, will lead a stellar global cast at the re-opening of the London Olympic Stadium for the IAAF Diamond League meeting on Friday 24 July.

Bolt – considered to be one of the greatest sportsmen of all time – last competed individually in the UK at the Sainsbury’s Anniversary Games in 2013 where he won the 100m in 9.85.

The 100m and 200m world record-holder, winner of six Olympic and eight world titles, is looking forward to returning to the scene of his spectacular Olympic triumphs.

“London is a special place where I love to compete and I am looking forward to the Sainsbury’s Anniversary Games on July 24," said Bolt, who will contest the 100m in London.

“I have great memories of competing in the Olympic Stadium in the summer of 2012 and in the previous Grand Prix meets in London.

“The British fans are always great and I expect there will also be a lot of Jamaican fans in the stadium. It will be amazing to put on another great show for them under the floodlights on the Friday night.”

The IAAF Diamond League action at the Sainsbury’s Anniversary Games is spread across 24-25 July. 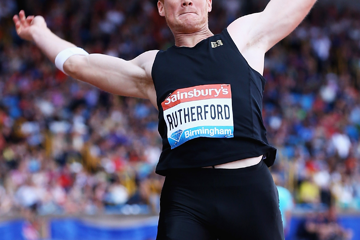 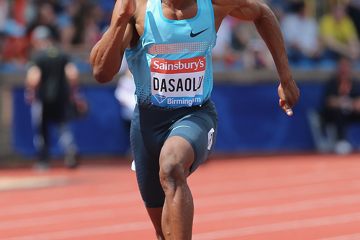 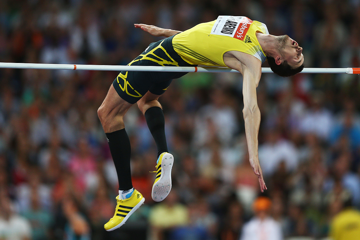 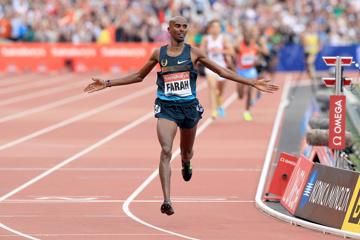