Before that, though, the trio of leading French athletes will also compete at the Meeting de Paris Indoor on 7 February at the AccorHotels Arena.

Mayer competed at both meetings in 2017 during his build-up to his two major championship appearances of the year. One month after competing at the Meeting de Paris Indoor, he struck gold at the European Indoor Championships with a European record of 6479.

Later in the year, he set big PBs in the 110m hurdles and javelin during a ‘triathlon’ at the IAAF Diamond League meeting in Paris and then won the world title in London just six weeks later.

This year he will be using the Meeting de Paris Indoor as part of his preparations for the IAAF World Indoor Championships Birmingham 2018.

Lemaitre will contest the 60m indoors and the 100m outdoors when he lines up for the two Paris fixtures. Martinot-Lagarde, meanwhile, will be raring to contest the sprint hurdles at both meetings, having been forced to cut short his 2017 season due to injury.

BACK
Pages related to this articleAthletes
Christophe LEMAITRE

Thiam and Martinot-Lagarde impress in Paris...

Barshim and Stefanidi confirmed for Monaco – ... 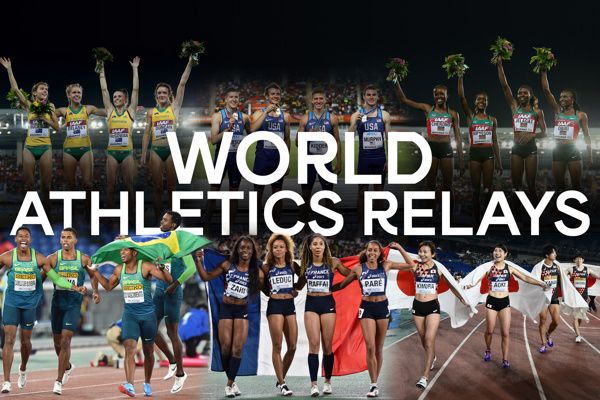