Oeser set to return to Ratingen

Having missed the past two full seasons due to injury and childbirth, Germany’s two-time World Championships medallist Jennifer Oeser intends to compete at the Erdgas Mehrkampf-Meeting in Ratingen on 27-28 June, the mid-way stop of the IAAF Combined Events Challenge.

With World Championships team spots at stake, the event has naturally attracted Germany’s top combined events athletes. And there are many of them.

One athlete who knows what it’s like to make a comeback is Lilli Schwarzkopf. The Olympic silver medallist was forced to miss the 2013 season through injury, but returned last year to record her third career win in Ratingen, scoring a season’s best of 6426.

Joining them are the two athletes who have finished just outside the medals at the past two major championships: Claudia Rath and Carolin Schaefer.

Rath missed a medal at the IAAF World Championships by just 15 points and has finished second in Ratingen for the past two years. Schaefer, winner of the 2008 world junior title, enjoyed a breakthrough season in 2014. She produced the three best scores of her life, culminating in a PB of 6395 to finish fourth at the European Championships and ending the year in second place in the IAAF Combined Events Challenge.

The decathlon is just as loaded with talent with four former Ratingen winners set to compete.

World silver medallist Michael Schrader will return to Ratingen for the first time since 2008. The 27-year-old was forced to sit out 2014 due to injury.

Kai Kazmirek, the European under-23 champion, is also in the field, completing what is possibly one of the strongest domestic decathlon fields to descend on Ratingen. 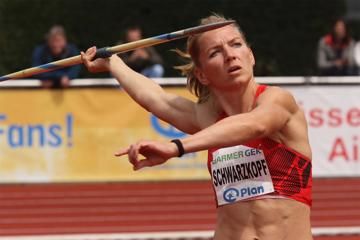 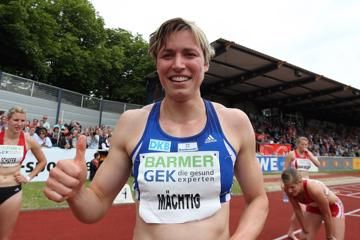 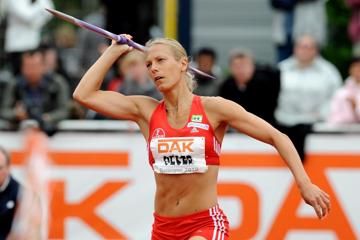 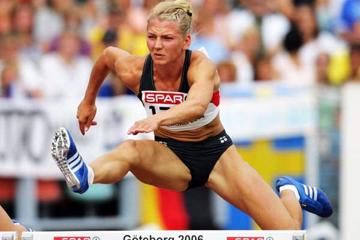 Triumph for Abele and Schwarzkopf in Ratingen...