Ten memorable moments from the NACAC Championships in Toronto (© Organisers)

Dozens of records fell at last week’s NACAC Championships in Toronto in what was the third edition of the event.

Many of the continent’s leading athletes travelled to Varsity Stadium for the three-day event as championship records were achieved in 26 of the 42 disciplines.

Many of the stars of the championships will now turn their attention to the next big international competition on the athletics calendar, the IAAF Continental Cup Ostrava 2018 on 8-9 September.

Ten of the more memorable performances from Toronto are listed below, alphabetically by athlete. Did you have a favourite moment? Then why not join in the conversation on Twitter?

Marquis Dendy (USA) long jump
World indoor bronze medallist Marquis Dendy produced a season’s best of 8.29m to smash the championship record in the first round of the long jump.

Darrell Hill (USA) shot put
Five men threw beyond the previous championship record in a high-quality shot put final. USA’s Darrell Hill was the best of them, though, taking gold with 21.68m.

Shamier Little (USA) 400m hurdles
In a race where all three medallists finished inside the previous championship record, USA’s Shamier Little took the 400m hurdles title in 53.32, the second-fastest time in the world this year.

Brandon McBride (CAN) 800m
The men’s 800m proved to be the best event for the host nation as Brandon McBride and Marco Arop secured a Canadian 1-2 finish. 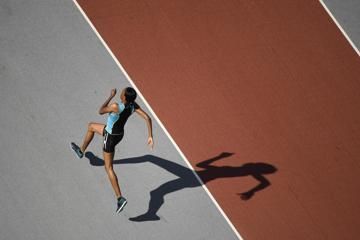 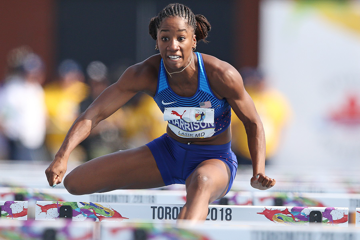 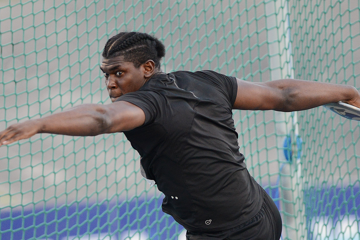 Dacres and Little the standout performers on ...