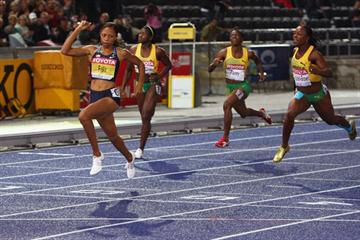 Following a sensational evening of athletics at Oslo's Bislett Stadium on Friday (4 June) and after what promises to be another night of scintillating showdowns at Rome's Golden Gala on Thursday (10 June), the IAAF Diamond League will make it's first North American stop on Saturday (12 June) at the adidas Grand Prix in New York.