Sprint hurdler Andrew Pozzi has confirmed that he will be returning to the Arena Birmingham to compete at the Müller Indoor Grand Prix Birmingham on 16 February, the penultimate fixture on the six-meeting IAAF World Indoor Tour.

Pozzi will be returning to the scene of his March triumph in the 60m hurdles at the IAAF World Indoor Championships Birmingham 2018.

Pozzi has a strong indoor record, in 2017 claiming the European indoor 60m hurdles title and in March 2018 world indoor gold in the same event. It was at the very same meeting back in 2017 that the now 26-year-old ran a personal best time of 7.43 to take victory against a stacked international field.

Having recently relocated to Formia, Italy, with a new training group, the Müller Indoor Grand Prix Birmingham will play a key part in Pozzi’s 2019 season, with the meeting set to serve as a world-class test ahead of his title defence at the European Indoor Championships.

Looking ahead to his return to Birmingham for the Muller Indoor Grand Prix Birmingham, Pozzi said: "Winning gold at the World Indoors last year was the highlight of my career, and I couldn’t have imagined doing it at a better venue, in front of my home crowd.

“I know that I need a strong start to the year again in 2019, with the Müller Indoor Grand Prix the ideal way to kick off my year. I will be against some of the best sprint hurdlers in the world which will be tough but I am confident that the home crowd will spur me on and it will be the fantastic event it always is.

“I have a busy winter ahead of me training in a new, exciting environment to be ready for a long 2019, but preparations are going well and I know that 2019 needs to be my year, so I am ready to give it my all.” 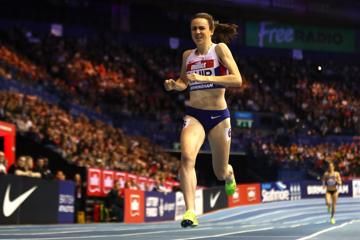 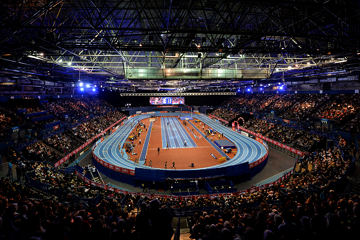