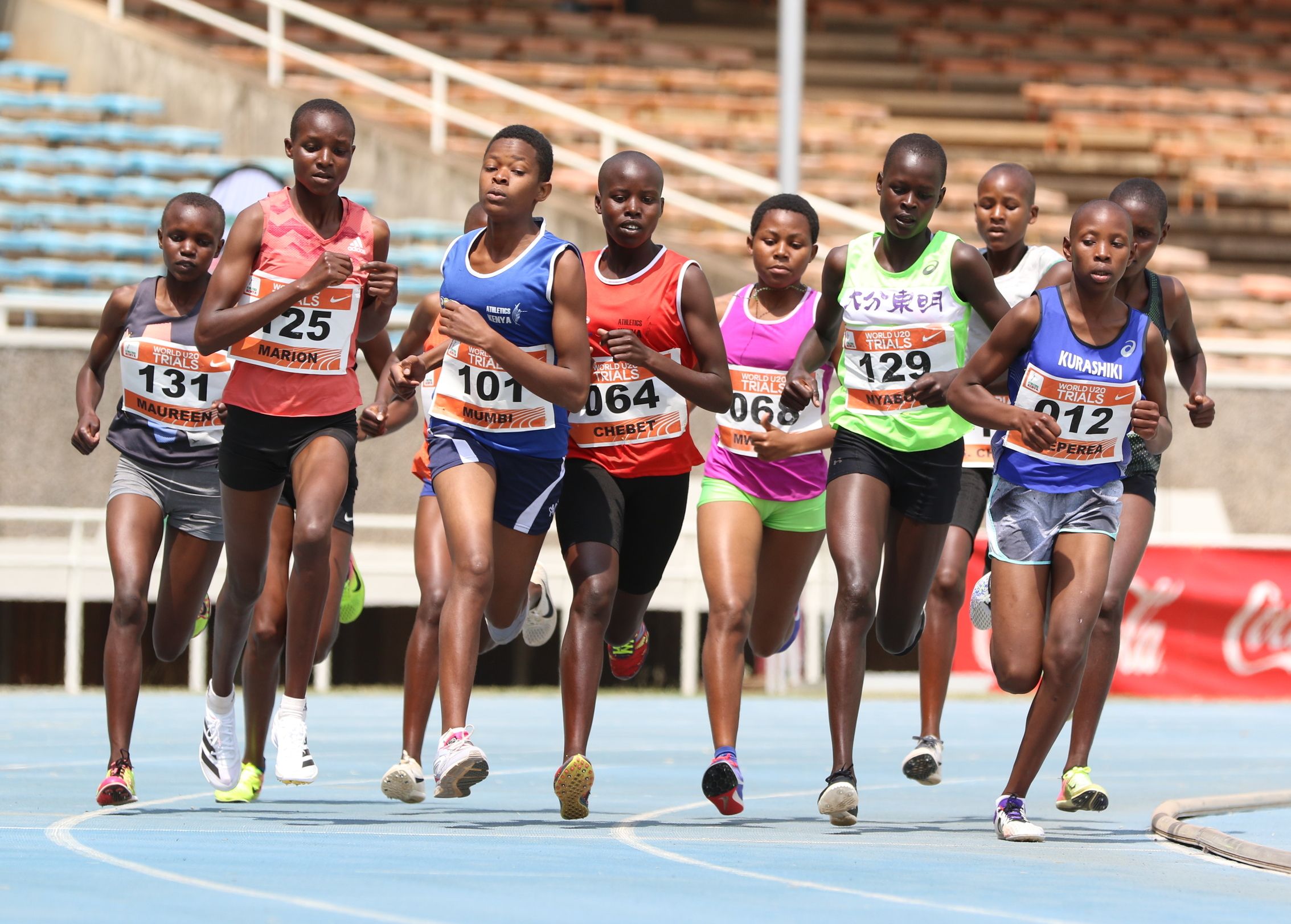 As the globe prepares to travel to Nairobi, Kenya for the World Under-20 Championships in less than a month, competitors are honing their talents in preparation for the global tournament. As the Kenyan squad reported to the secure bubble training camp at Kasarani, the championships had drawn more than 120 member federations from around the world. 44 athletes were chosen two weeks ago and will be camping at Kasarani in preparation for the games, in which Kenya is attempting to defend its crown. Teresia Muthoni, who will compete for Kenya in the 3,000m alongside Kapsait-based Zena Jemutai, is aiming for a podium finish with strong training. The athlete, who is from Kinangop and recently graduated from Sera High School in Japan, said she has been working hard and that her objective is to win gold for Japan. "I've increased my training, but there's still more to be done because we only have a month to prepare. I'm confident that our instructors at Kasarani will be able to assist us more, and my goal is to win gold in the long run "she stated. Her time in Japan, where she attended Sera High School in Hiroshima, provided her with valuable expertise that helped her win the trials. "I didn't know how the other competitors would perform, but I had prepared well and wanted to be on the team to represent my nation," Muthoni said. 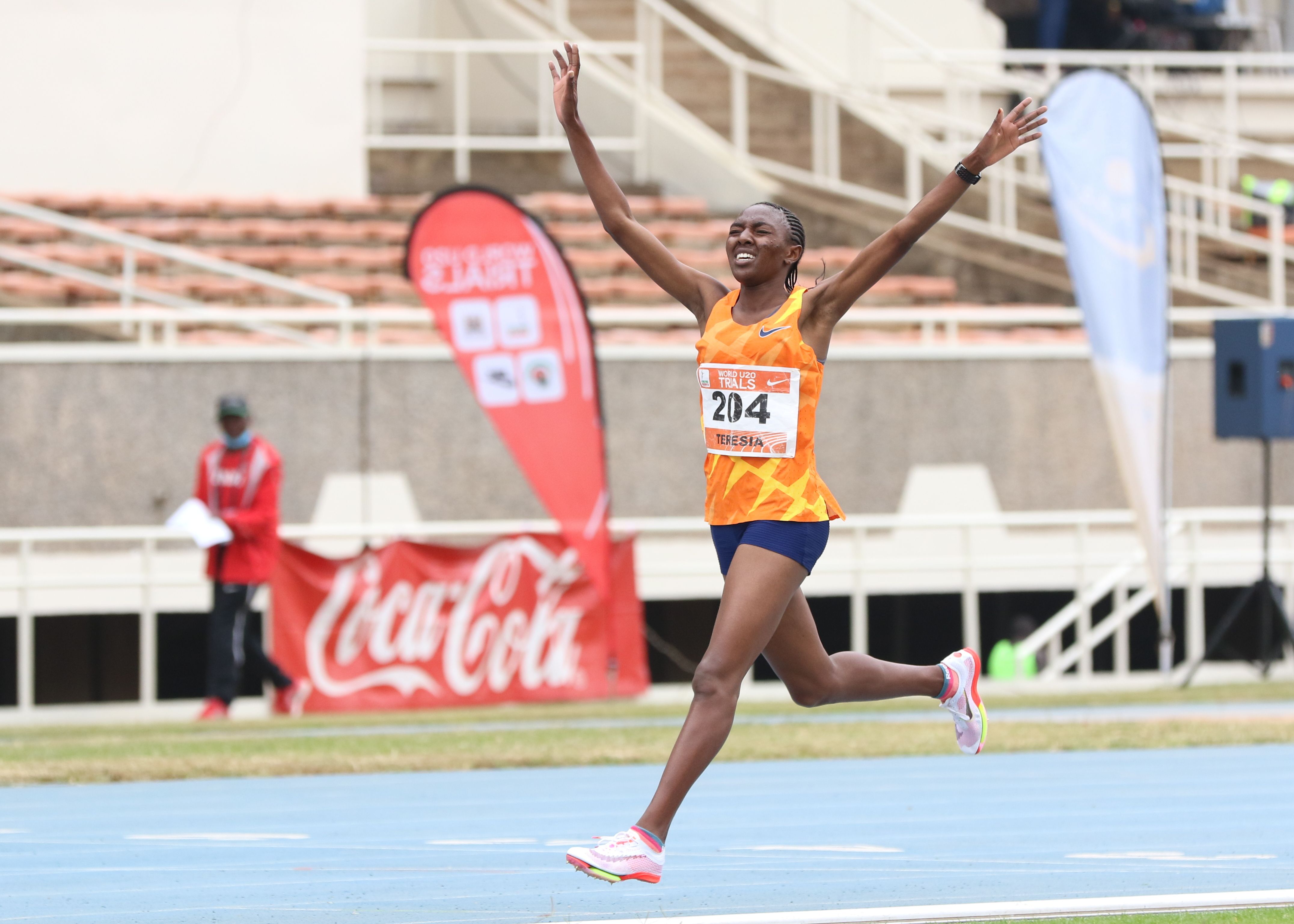 She began her athletic career while still a student at Kirathimo Primary School, where she competed in a variety of events until being noticed by coach Francis Mwaniki, who mentored her in the sport. "Before my present coach Francis Mwaniki discovered me and was interested in my performance, I used to run barefoot and compete in numerous competitions." That's how my career shifted, and I'm glad I'm done with school and will be able to focus solely on athletics," Muthoni said. In 2017, she enrolled at Sera Senior High School in Japan, which brought her additional exposure, especially after she competed in the legendary Ekiden races. "I've competed in a variety of events throughout Japan, but Ekiden races have given me more experience, and my goal is to enhance my performance and push it even further," Muthoni said. After accepting a contract with Daiso Company, she joins a long list of athletes who have been contracted in Japan. She's also a member of the Rosa Associati Management team, which looks after her training facilities. Hellen Obiri is an inspiration to her, and she says she enjoys seeing her compete in various races and aspires to be like her in the future. "I've always admired Obiri's competitive spirit and aspire to be like her one day. I'll also be moving up from the 3,000m to the 5,000m before moving up to the 10,000m in the future "Muthoni added.