The final budget of the Under-20 World Athletics Championships, Cali 2022 is ready

final budget of the Under-20 World Athletics Championships (© Marabunta Agency)

This was confirmed by Ramiro Varela, president of the Local Organizing Committee: “These resources have been delivered by the National Government through the Ministry of Sports, the Governor's Office of Valle del Cauca, the Mayor's Office of Santiago de Cali and private money by marketing strategies; all are managed by the Colombian Olympic Committee”, he concluded.

During the seventh presentation of the organizing committee, Daniela Maturana, deputy minister of sports; Carlos Felipe López, manager of Indervalle; Alexandra Hernández, adviser to the Mayor's Office of Cali; José Fernando Arroyo, rector of the National Sports School and representatives of the Colombian Athletics Federation and the Colombian Olympic Committee, asisted among others.

During the final installment of the closing Budget of the U-20 World Athletics Championships, Cali 2022, topics such as the Fan Zone were also addressed, which will be an area set up for the live display of the city's cultural and musical talent that will take place during the course of the sporting event in the Parque de Las Banderas in Cali. 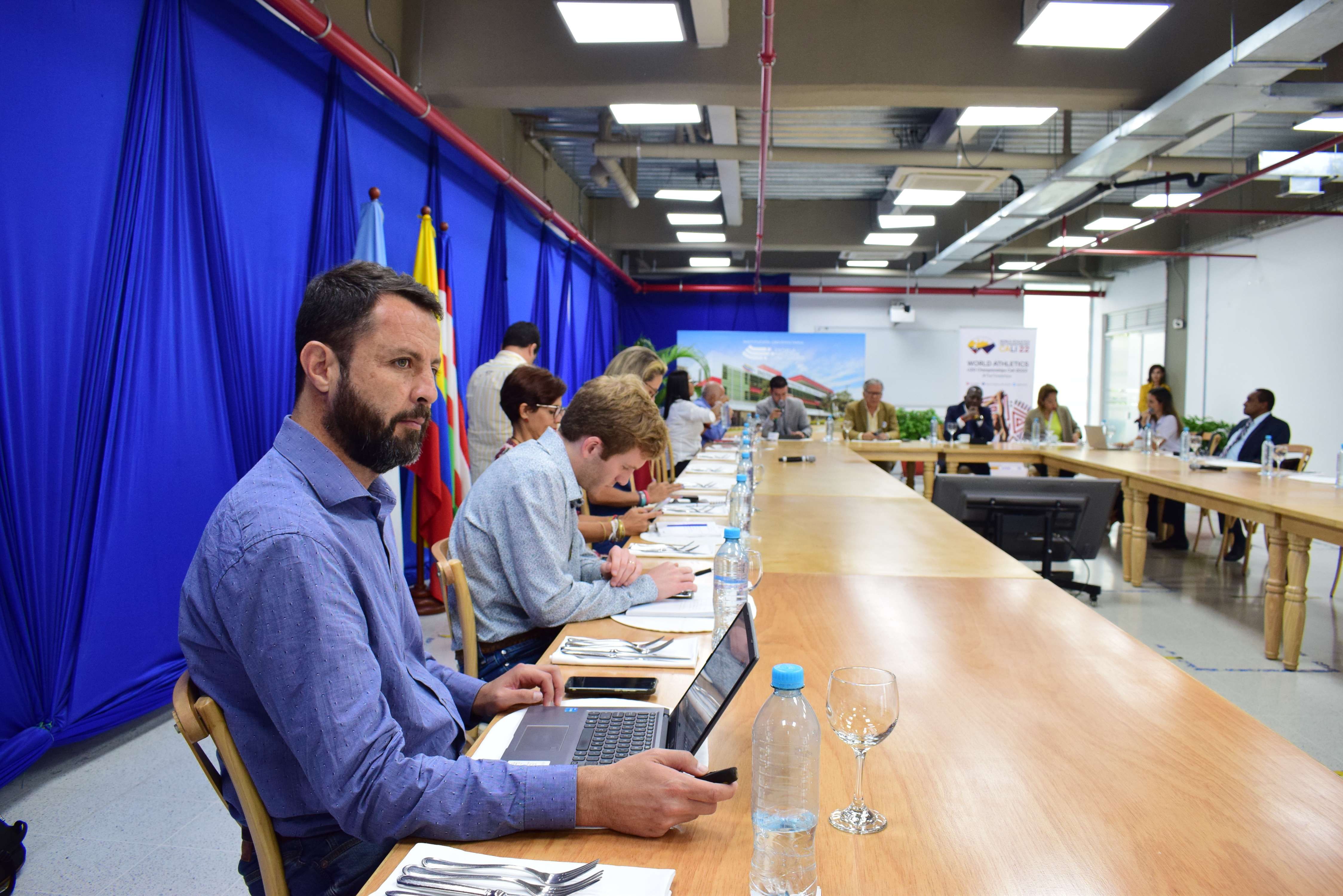 Likewise, details were given about the 10K University Race that will take place on July 30 as a prelude to the opening day of the Championship and the 30-day event for the World Cup, led by Indervalle and that will take place at the Pascual Guerrero Olympic Stadium. epicenter of the U-20 World Championships in Athletics. In addition to this scenario, the Pedro Grajales athletic tracks are also getting ready. They will serve as a warm-up and training area for the more than 1,500 athletes who will be competing for a medal in the first days of August. Carlos Felipe López, manager of Indervalle, stated that “we are making an investment of 14 billion in association with the Ministry of Sports. Although the rains have been inclement and have delayed the process a bit, we are working day and night. We have a good inspection team that, together with the contractor, are working to have the best sports development opportunity for the athletes and guests”. 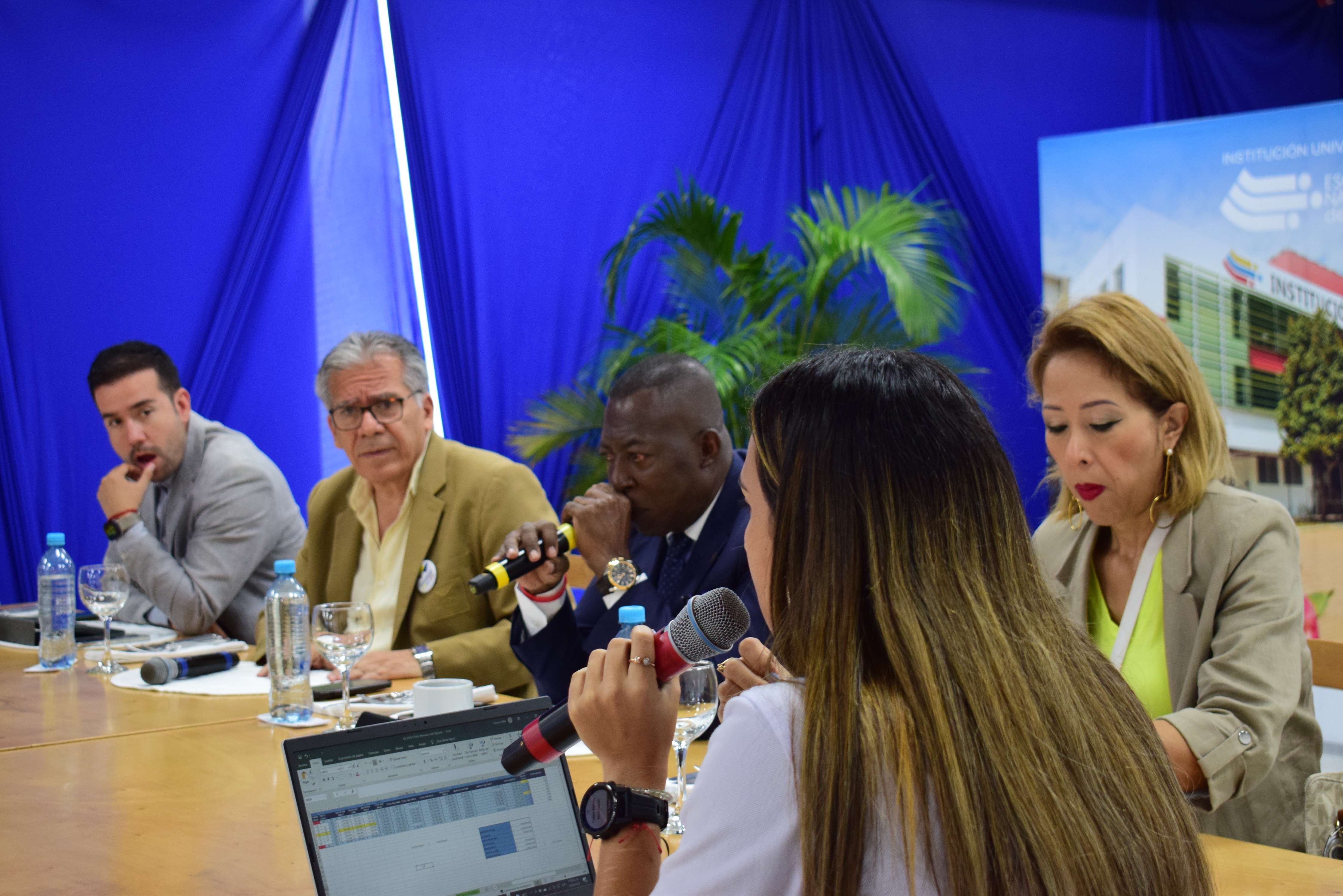 The U-20 World Athletics Championships, Cali 2022, will be attended by more than 175 countries and will bring together the best sprinters on the planet in a city that is once again ratified as one of the sports capitals of the world.