The trio will take on home favourite Dina Asher-Smith, last summer's European 100 and 200m champion, who was previously announced.

The quartet hold a staggering 18 Olympic and world medals between them, with the figure growing to 39 medals when taking European Championships and Commonwealth Games medals into account.

Fresh from history-making exploits in Berlin last summer where she won triple European gold over 100m, 200m and 4x100m, Asher-Smith will relish taking on some of the quickest women in the world in London when the 100m takes place on Sunday 21 July at this year’s edition of the event.

Among those aiming to spoil the party is the diminutive Ta Lou, who has enjoyed back to back years with world 100m and 200m silver in 2017 being backed up by finishing 2018 as the joint quickest in the world over 100m alongside Asher-Smith.

Thompson is the athlete with the quickest 100m personal best of the four with 10.70 - the fifth quickest time ever recorded - and will head into the 2019 outdoor season aiming to recapture the stunning form that saw her win a historic double sprint gold at the 2016 Olympic Games.

Last but not least, Schippers, a long-time rival of Asher-Smith on both the European and global stage, will aim to re-address the balance of victories against her sprint rivals come July 21. Returning to the stadium where she successfully retained her world 200m title at London 2017, the third quickest 200m sprinter in history is still very much a force to be reckoned with, as her haul of Olympic, World and European medals go to show. 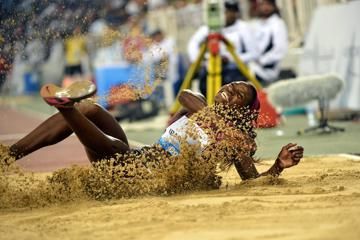 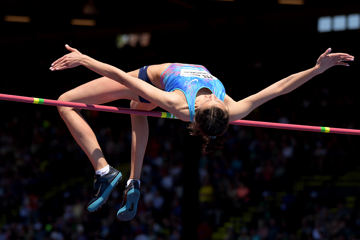 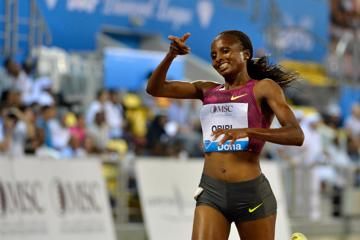