Three-time Olympic champion Tirunesh Dibaba is expecting her first child and will skip the 2015 season.

The 29-year-old, whose husband is two-time Olympic silver medallist Sileshi Sihine, will therefore not be able to defend the 10,000m title she won in Moscow at the 2013 IAAF World Championships.

Earlier this year, Dibaba made her marathon debut by placing third at the London Marathon in 2:20:35, one of the fastest debuts in history.

One month later, she won over 10km at the Great Manchester Run in 31:09, but hasn’t raced since. She had signed up to compete at the Great North Run in September, but was understandably a late withdrawal.

Winner of nine world titles on the track and cross country, Dibaba will be out of action until at least 2016, when she could return in time to defend her Olympic 10,000m title.

Fellow Ethiopian and rival Meseret Defar, who is also currently on a maternity break, is similarly expected to return to action next year. 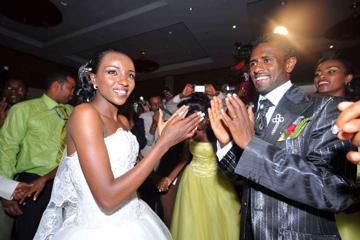 Dibaba and Sihine tie the knot in ten-day wed... 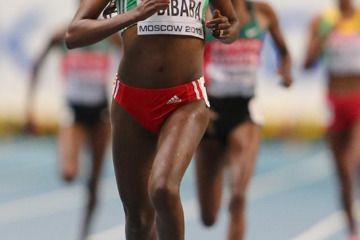 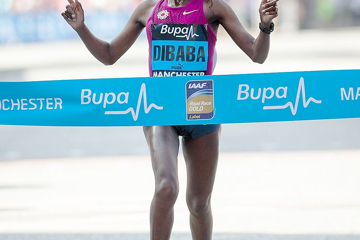