Zuzana Hejnova, the World 400m Hurdles champion, and Aleksandr Menkov, the World Long Jump champion, are the two latest athletes announced for the DN Galan in Stockholm on 22 August, the next leg of the 2013 IAAF Diamond League.

Earlier this week Hejnova took gold for the Czech Republic in the 400m Hurdles with the biggest winning margin in the event’s history at the World Championships. She has dominated the event all year and is unbeaten over the barriers, having already built up an unassailable lead in the 2013 Diamond Race.

Like Hejnova, Menkov set a national record when winning his gold medal in front of his home crowd in Moscow. A victory in Stockholm will secure the 2013 Diamond Race victory for him.

Both athletes have won in Stockholm before, when the city hosted the 2011 European Team Championships, but neither have yet competed at the DN Galan.

“We are delighted that we are able to offer Stockholm athletics fans so many of the greatest stars from Moscow,” said DN Galan’s head of operations, Anders Tallgren.

Other newly-crowned World champions set to feature in the Swedish capital include David Oliver in the 110m Hurdles, Valerie Adams in the Shot Put and home favourite Abeba Aregawi in the 1500m. 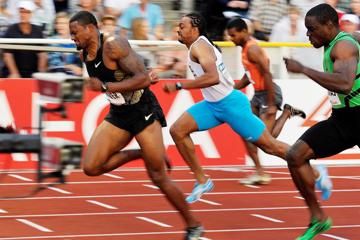 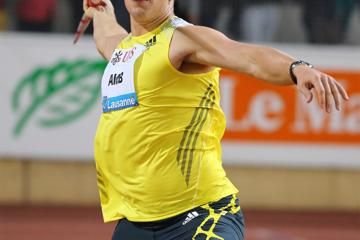 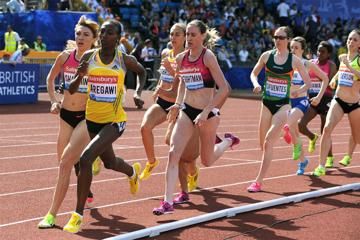 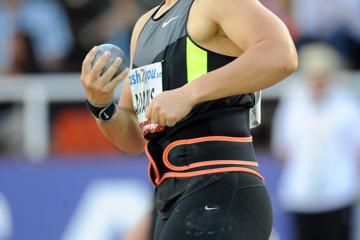