British Athletics today named a team of 63 athletes to compete at the IAAF World Championships, Beijing 2015 from 22-30 August.

Olympic heptathlon champion Jessica Ennis-Hill, who returned to competition in May following the birth of her son Reggie, has accepted selection following impressive performances at last weekend’s IAAF Diamond League meeting in London, where she recorded three season’s bests across two consecutive days.

Ennis-Hill will be joined in the heptathlon by medal rival Katarina Johnson-Thompson, who will also compete in the long jump.

World 5000m and 10,000m champion Mo Farah has confirmed he will aim to defend both titles in the iconic Bird’s Nest stadium next month. Farah, who won the 3000m in London last weekend and finished just 0.12 outside his own European 1500m record in Monaco on 17 July, will be looking to complete a hat-trick of world 5000m titles after taking gold in 2011 and 2013.

Olympic, Commonwealth and European champion Greg Rutherford is targeting an athletics grand slam in China by adding the only missing gold medal to his impressive collection and becoming only the fifth ever British athlete – after Daley Thompson, Sally Gunnell, Linford Christie and Jonathan Edwards – to simultaneously hold all the major titles.

Also selected and displaying superb form after breaking the British records last weekend are Shara Proctor and Dina Asher-Smith. Proctor added three centimetres to the long jump record on Saturday with 6.98m, while Asher-Smith, selected in the 200m, became the first British woman to run faster than 11 seconds for the 100m with a time of 10.99.

Making his British debut in the 200m, Zharnel Hughes showed this past weekend that he is more than at home on the big stage, after clocking a personal best of 20.05 to win the 200m at the Olympic Stadium in London.

Hughes is not the only youngster in the squad as 18-year-old 800m runner Kyle Langford is one of four members from this month’s European Junior Championships squad to make the step up.

“Beijing is a hugely important event to us, yet this is the first of three huge global competitions for us, with the Olympics in Rio next year and the home World Championships in 2017,” said British Athletics Performance Director Neil Black.

“In selecting athletes we were looking at either a potential to finish top eight in this year’s Worlds or to give opportunities to athletes developing towards medal success in 2016 and beyond.

“I’m very confident we have selected a team who can be successful in Beijing, as well as use it as a platform on to further Olympic and world successes.” 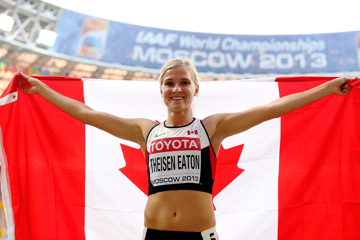 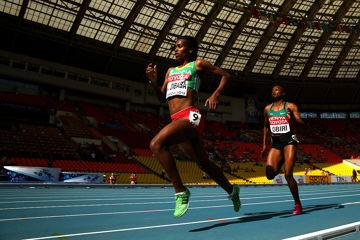 Dibaba, Aman and Kejelcha among Ethiopia's me... 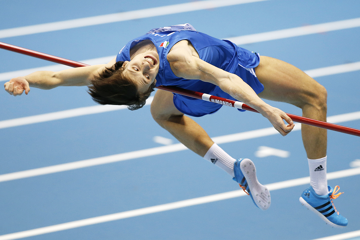