A world record-holder and a recent global champion are among the athletes named on Japan’s team for the IAAF World Championships, Beijing 2015.

Yusuke Suzuki will travel to the Chinese capital as one of his country’s top hopes for a medal, having smashed the world record in the 20km race walk earlier this year with 1:16:36.

Since then, he has maintained his good form, clocking Asian race walking records on the track over 5000m and 10,000m.

At the other end of the event spectrum, double world youth sprint champion Abdul Hakim Sani Brown has been named in the 200m. The 16-year-old, who clocked a championship record of 20.34 to win over the longer distance in Cali last month, will become the youngest athlete in history to contest the 200m at the IAAF World Championships.

Japan will put forward teams for the men’s 4x400m, women’s 4x100m and 4x400m if they are among the top 16 teams by the end of the qualification period. 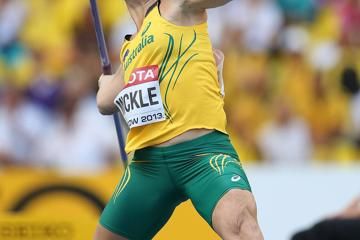 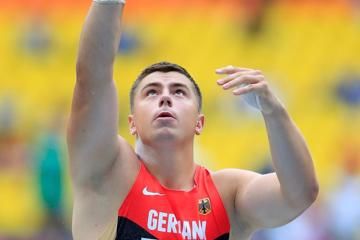 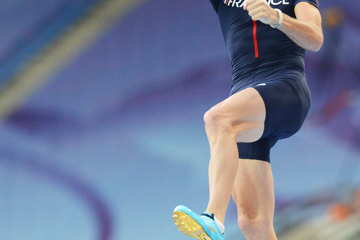 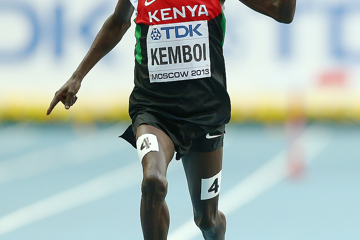