The Japanese Athletics Federation (JAAF) has named its team for the road events at the IAAF World Athletics Championships Doha 2019, which will run from 27 September until 6 October.

Yuki Kawauchi, the 2018 Boston Marathon champion, will line up for the men’s marathon at what will be his fourth IAAF World Championships, while Mizuki Tanimoto is the fastest in the women’s marathon squad.

Yusuke Suzuki, who broke the Japanese 50km race walk record on his debut at the event, will compete in what will be his second race at the distance. 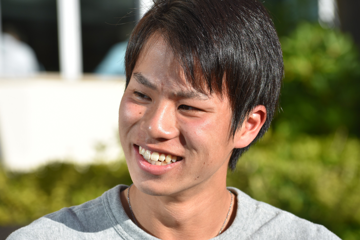 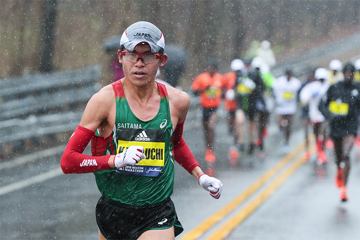 Yuki Kawauchi: I love running because...... 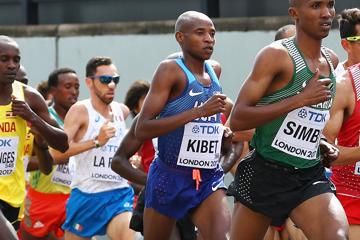 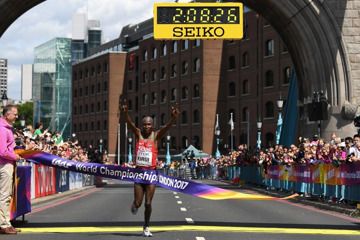