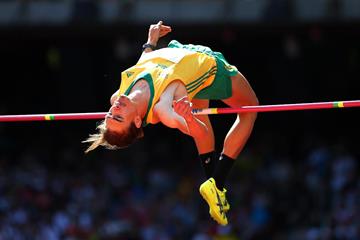 Athletics Australia have today announced a team of 57 athletes for the IAAF World Athletics Championships Doha 2019, which will be held from 27 September – 6 October.

The team for the 17th edition of the World Championships is the second largest to represent Australia.

"It's an exciting team," said head of high performance and coaching Christian Malcolm. "There's a mix and blend within the team. We've got experience there but also a lot of youngsters coming through. I'm really excited to see how they perform, really."