The fastest Ethiopian marathon runners in history will lead their nation’s team at the IAAF World Championships London 2017.

National record-holders Kenenisa Bekele and Tirunesh Dibaba – both winners of numerous gold medals on the track at past IAAF World Championships – will contest their first ever 26.2-mile race at a global championships when they line up for the marathon in the British capital on Sunday 6 August.

Bekele made his marathon debut in 2014, winning in Paris with a course record of 2:05:04. Last year he won in Berlin with an Ethiopian record of 2:03:03, putting him second on the world all-time list, just six seconds behind the world record. Earlier this year he finished second in London in 2:05:57.

Dibaba also finished runner-up in London, placing second in the women’s race with a national record of 2:17:56 and climbing to second on the world all-time list. The World Championships marathon will be just her third race over the classic distance.

Bekele will be joined in the men’s race by 2014 Dubai winner Tsegaye Mekonnen and Olympic 10,000m bronze medallist Tamirat Tola, who won in Dubai earlier this year with 2:04:11.

Two other Dibabas – neither of them relations – will join Tirunesh in the women’s race. Mare Dibaba will use her wildcard entry as the defending champion, while 2015 Tokyo winner Birhane Dibaba and Toronto Marathon champion Shure Demise will be making their major championships debuts. 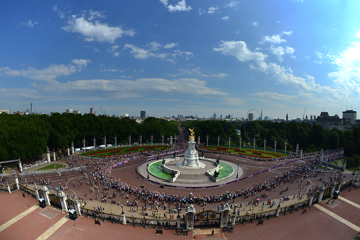 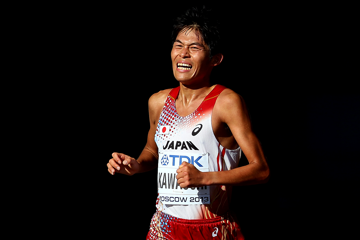 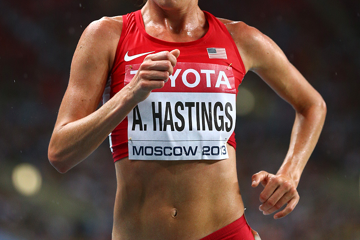 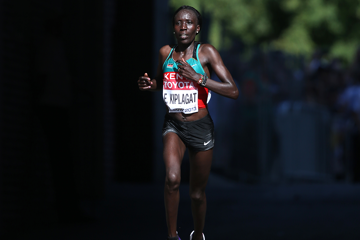