Zuzana Hejnova on her way to winning the 400m hurdles at the World Championships, Beijing 2015 (© Getty Images)

The 35-year-old, who has announced that she is expecting a baby, is to bid an official farewell to her successful career at the Ostrava Golden Spike – a World Athletics Continental Tour Gold meeting – on 31 May.

“I wanted to say goodbye in front of Czech spectators,” she said. “I have had a great career and from the bottom of my heart I thank everyone who supported me. I'm looking forward to a new role now.”

World U18 gold in 2003 was the first of the global titles claimed by Hejnova, the then 16-year-old clocking 57.54 to win the 400m hurdles in Sherbrooke, Canada. 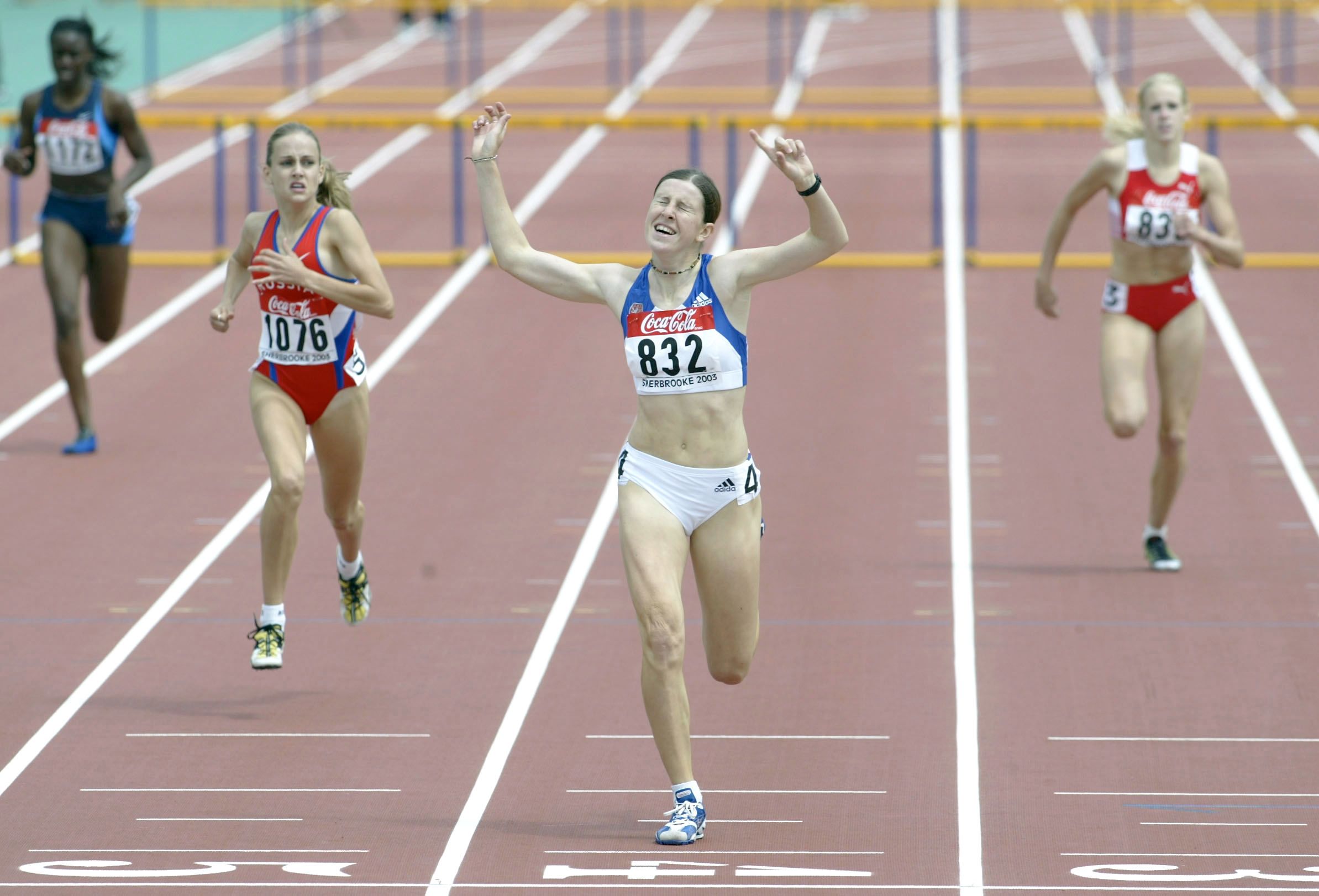 She broke the Czech U20 record for the first time at the World U20 Championships in Grosseto the following year, her 57.44 securing silver, and lowered it again in 2005, eventually taking it to 55.89 when winning the 2005 European U20 title in Kaunas.

Hejnova then broke the Czech senior record the following year and improved it every season from 2006 to 2011. During that period she claimed 400m hurdles bronze at the 2007 European U23 Championships, made her Olympic debut with a seventh-place finish in Beijing in 2008 and secured silver as part of the Czech 4x400m team at the 2010 World Indoor Championships.

Hejnova became an Olympic medallist two years later, winning bronze at the 2012 Games in London, and that was to prove just the start.

During an unbeaten 2013 season in her specialist event, Hejnova won the first of her two world 400m hurdles titles and she did it with the performance of her life – clocking a still-standing Czech record of 52.83 to get gold in Moscow. She won the overall Diamond League title – a feat she repeated in 2015 – and was named athlete of the year by European Athletics and the Czech Athletics Federation. 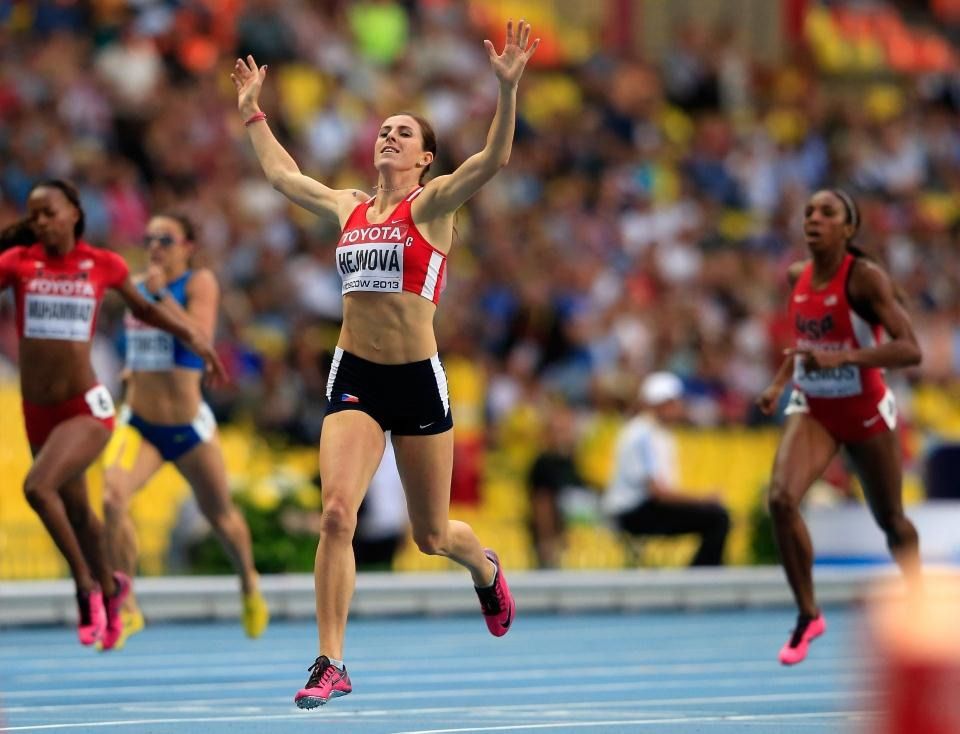 She retained her world title in Beijing in 2015 – becoming the only athlete to win back-to-back world gold medals in the women’s 400m hurdles – and also achieved top-five finishes in London in 2017 and Doha in 2019. Hejnova then became a three-time Olympian in 2016, finishing fourth in the 400m hurdles in Rio, and claimed European indoor 400m silver in Belgrade the following year.

Despite injury struggles, she returned to reach the final of the World Championships in 2019 and then ran her last race at the Ostrava Golden Spike in September 2020. There she contested the 300m hurdles, an event in which she set the world best of 38.16 in 2013. 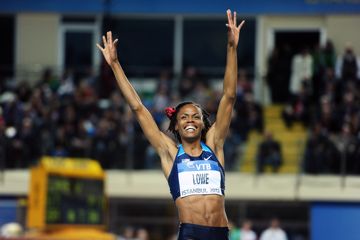 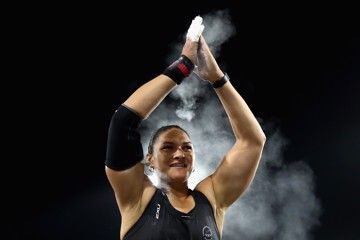 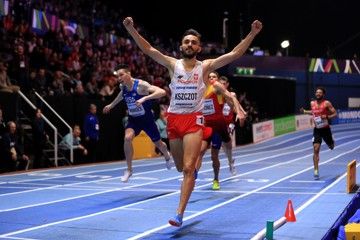