France’s Renaud Lavillenie, the world record-holder for the men’s pole vault, is the latest star to donate significant competition items to the IAAF Heritage Collection.

IAAF Heritage, which aims to preserve and savour artefacts from the best athletics moments to help promote the sport and engage with fans, was publicly launched at the IAAF World Indoor Championships in Birmingham on 4 March this year. So, it seems somewhat appropriate that Lavillenie, who became a three-time world indoor gold medallist when winning in Birmingham on the same day as the launch, should join the growing list of global champions, past and present, to give his support to this athletics legacy project.

Lavillenie, the 2012 Olympic champion, has very generously donated the French team bodysuit, competition numbers and spikes which he wore when capturing the pole vault bronze medal at the 2011 IAAF World Championships in Daegu, Korea.

Lavillenie, the current star in the long illustrious history of French pole vaulting, jumped 5.85m for third place behind Poland’s Pawel Wojciechowski’s 5.90m winning vault in the final on 29 August 2011.

“I treasure the memories and mementos of the major competitions of my career,” commented Lavillenie, the 2014 World Athlete of the Year. “By making this donation of my uniform from Daegu 2011 to IAAF Heritage, I hope to help fans for generations to come to appreciate the wonderful excitement, drama and spectacle of pole vaulting. Perhaps some of those might be encouraged to take up athletics and might even become champions themselves one day!”

The IAAF Heritage Collection, which had public displays this year in Birmingham, UK and Buenos Aires, Argentina and staged a major exhibition in Ostrava, Czech Republic for three months ahead of the IAAF Continental Cup, will be regularly travelling to IAAF competitions and events around the world. 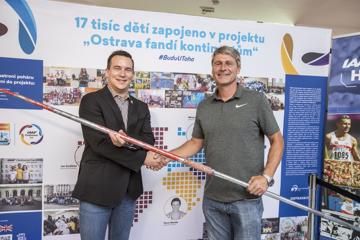 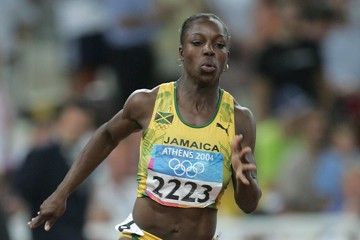 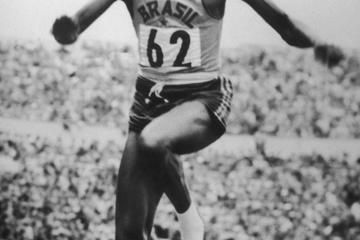 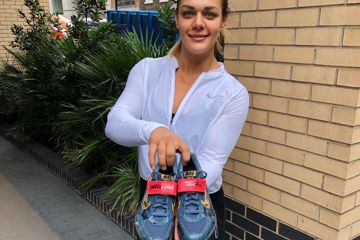 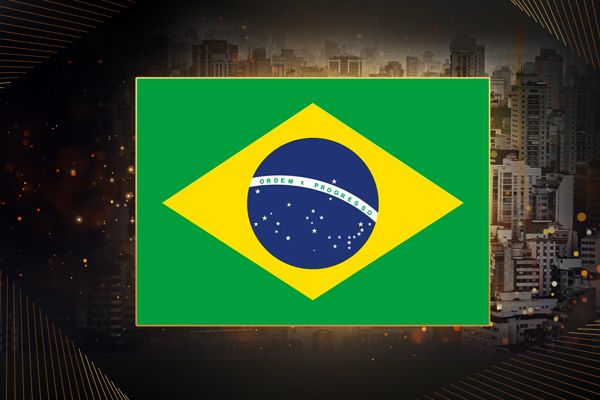