The IAAF World Youth Championships, Cali 2015 next week will have a strong environmental theme that embraces the ideas and philosophy of Athletics for a Better World, the IAAF’s social responsibility programme.

With one week to go, the local organisers in Colombia and IAAF can now reveal some of the initiatives which are hoped will inspire the estimated 1200 young athletes from more than 150 nations.

In Pedro Grajales Stadium, which will be used for training and warming up, and is adjacent to the Pascual Guerrero Stadium, there have been planted themed gardens.

During the five days of competition from 15-19 July, these will be staffed by trained volunteers.

The volunteers will be on hand to give information to the athletes, their coaches and officials about the use and purpose of the gardens.

At the main entrance for the general public to the competition venue, the Pascual Guerrero Stadium, there will be an information point where volunteers will explain to the spectators about waste disposal and recycling.

At the main entrance to the Pascual Guerrero Stadium, there will be a spectacular fountain of seaweed, which will have the function of the containing and purifying rain water, air pollution and the carbon dioxide.

Again, the use of this kind of fountain will be explained by expert volunteers.

Also at the main entrance the Pascual Guerrero Stadium there will also be a collection point for used batteries, which will be collected by ANDI, a company responsible for the disposal of specialised waste.

Nearby, the electric car Zero Emissions will be on display and spectators will have the chance to learn about the performance of these cars and how they contribute to the environmental preservation.

These vehicles will be used for transport during the championships.

Details of what is Athletics for a Better World can be found here. 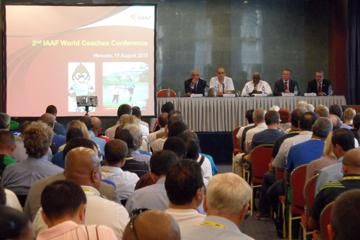 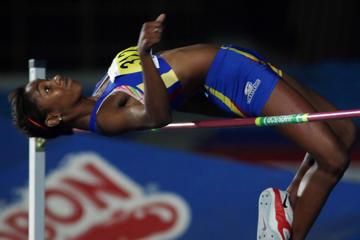 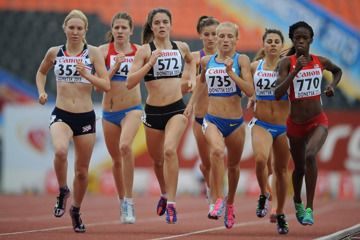