Armed with three throws to her credit beyond 71 metres this season, Sofiya Palkina arrives in Cali as the overwhelming favourite.

Underscoring that role, the 17-year-old, who backed up her world-youth-leading 71.68m toss from February with a 71.54m effort at the Russian Youth Championships in Smolensk late last month, is the only youth in the world who has breached the 70-metre line this year.

With more than a two-metre cushion on her closest challenger, Palkina could surprisingly also become Russia’s first champion in the event, a notable feat given the country’s traditional strength in the discipline.

In fact, Russia’s female hammer throwers have only collected two medals, silvers at both the 2003 and 2005 championships.

Her strongest opponent is Sweden’s Grete Ahlberg, who  has also displayed consistency this season with efforts of 69.52m and 68.24m, both in the past two weeks. 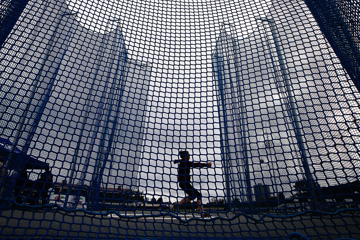 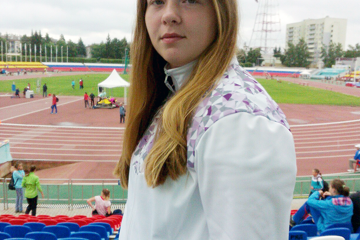