Great Britain’s Phil Anthony and USA’s Emily Harrison (USA) have the status of being not only the fastest runners but also the favourites for the 10th IAU 50km World Trophy Final in Doha, Qatar, on Friday (31).

The final is the culmination of the 50km series, which ran over two years from 2013-2014 and had 21 races, encompassing events from Australia through to Japan, Germany and Canada.

There will be 38 runners in total, representing 17 countries, a record for a trophy final.

Qualification was based on men and women running faster than 3:20:00 and 3:50:00 respectively. Wild cards were also issued, based on running performances in marathons and longer distances.

In the women’s field, rising US star Emily Harrison leads the way with a time of 3:15:01 and, on paper, has a considerable gap over the rest of her rivals.

Australia’s Tina Major has had a good season and has run 3:35:08 to be the second fastest qualifier while Russia’s former 100km world champion Marina Zhalybina gets into the top three with 3:35:17 in the series.

Britain’s Jo Zakrzewski, the 2011 final bronze medallist and recently a Commonwealth Games marathon representative, and Russia’s Irina Antrapova, the 2012 100km World Championships bronze medallist, will be on the start line as well and could take a medal.

Unfortunately, neither of the defending champions, Steven Way and Helen Taranowski, will be in Doha.

Way is focusing on the IAU 100km World Championships in three weeks' time while Taranowki cited a lack of fitness for not taking up her invitation.

The race starts at 18:30 local time and the athletes will race around a flat 5km loop on the Aspire Grounds in the heart of Doha.

This is the first time, since the inception of IAU, that the association has brought this event to the Middle East. With the popularity of the 50km distance, the trophy final will be transformed into the 50km World Championships which will be hosted in Doha from 2015 to 2017.

BACK
Pages related to this articleAthletes
Emily Harrison 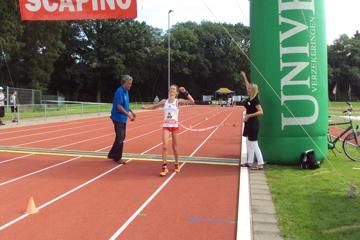 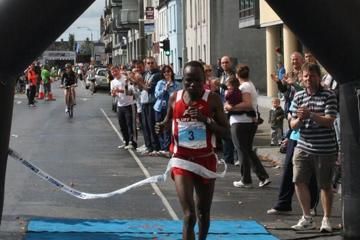 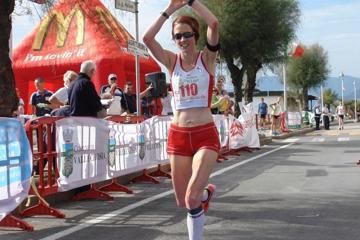