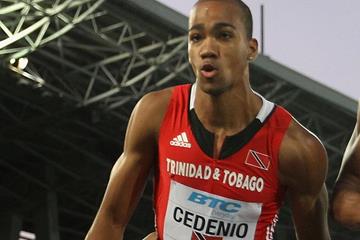 Aside from 2000, when they didn’t send any relay teams, the US has only once been beaten in the men’s 4x400m at the IAAF World Junior Championships. With three of their team members appearing in the top eight on this year’s world junior season lists, the host nation looks set to win another gold in this event in Eugene.

South Africa’s team appears strong and they could provide USA’s toughest opposition. Trinidad and Tobago’s Machel Cedenio, the fastest junior 400m runner in the world this year, will be a valuable member of his nation’s team, having clocked a 44.4 split on the team that set a national record at the IAAF World Relays earlier this year.

Jamaica, Nigeria and Great Britain could be among the other medal contenders.