Being the only nation in the world that holds distance medley relays with any regularity, it would be the biggest shock of the competition if the USA did not triumph in the newest addition to the IAAF World Relays programme.

They have already been in record-breaking form this year. In February at the Boston Indoor Grand Prix a quartet of Sarah Brown, Mahagony Jones, Megan Krumpoch and Brenda Martinez clocked 10:42.57, which will be officially recognised as a world record on the eve of this year’s World Relays.

None of those four will be in Nassau, but the US team for this weekend is just as strong, if not stronger. US champion Ajee Wilson, 2009 world bronze medallist Shannon Rowbury, 2014 US indoor 3000m champion Gabriele Grunewald and multiple US 1500m champion Treniere Moser make up the hotly tipped squad.

Three of the women who will represent Poland in the 4x800m – Angelika Cichoka, Sofia Ennaoui and Katarzyna Broniatowska – will double up in the distance medley.

Two-time world 1500m champion Maryam Jamal leads a full-strength Bahraini team that could get among the top three.

Kenya fielded an all-star team in the 4x1500m last year which won by more than 20 seconds, but their 2015 squad for the event’s replacement is nowhere near as strong.

France and Germany, two nations with strong athletes across all events, could also challenge for a podium position.

BACK
Pages related to this articleAthletes
Maryam Yusuf Jamal 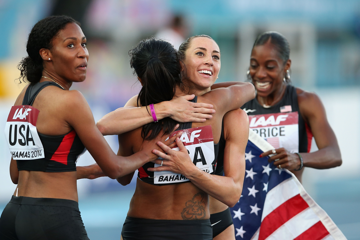 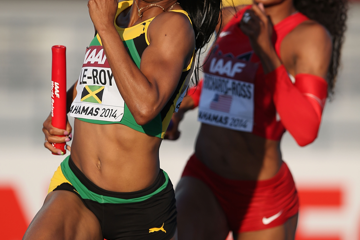 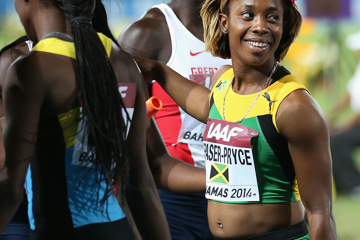 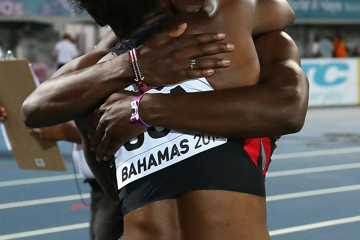