As has become the norm at many of the top one-day meetings around the world, the men’s shot put was moved one day in advance of the main programme at this year’s IAAF Diamond League meeting in Stockholm, and it was New Zealand’s world indoor champion Tom Walsh who took the honours at the Bauhaus-Galan on Wednesday (15).

The event took place in blissful sunshine in Ralambshovsparken, one of the oldest parks in the Swedish capital.

After second places in his two previous outdoor appearances, the IAAF Diamond League meetings in Shanghai and Eugene, Walsh's second-round throw of 21.13m secured his first win since his IAAF World Indoor Championships Portland 2016 victory back in March.

Poland’s Michal Haratyk was Walsh’s closest rival but at a distance, moving up from seventh to second in the sixth and final round with an effort of 20.54m.

The contest was notable in that, in comparison to previous IAAF Diamond League meetings this season, the top eight putters in Stockholm had three additional attempts after the first three rounds rather than just the top four.

Walsh’s win in Stockholm means that he now has 22 points in his discipline’s Diamond Race, just two shy of current leader Joe Kovacs, who didn’t compete in Stockholm. 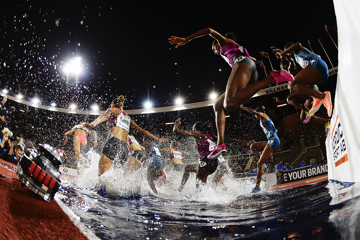 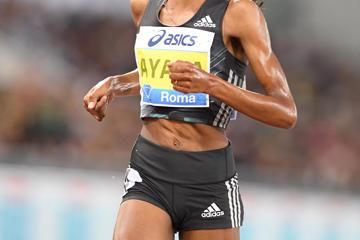 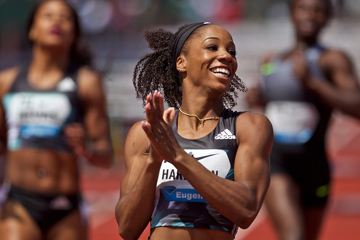 Can Harrison and Jebet get world records over... 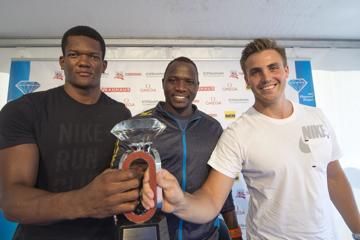 Walcott and Yego looking to step out of Rohle...