Poland’s Konrad Bukowiecki got his 2016 campaign off to the best possible start, setting a world U20 indoor record* of 22.48m with the 6kg shot in Torun on Friday (8).

Outdoors, only two athletes – Storl and Jacko Gill – have ever thrown farther than Bukowiecki. But Gill's outdoor world U20 record of 23.00m could come under threat this summer.

Later this year, Bukowiecki will aim to defend his title on home soil at the IAAF World U20 Championships Bydgoszcz 2016. 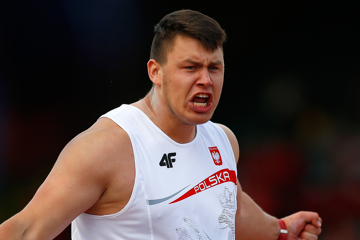 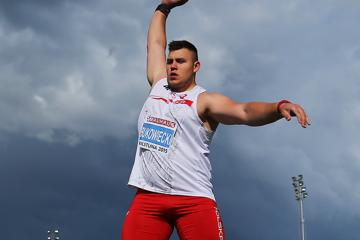