Mutaz Essa Barshim proved he is back to his brilliant best by clearing a world-leading 2.40m in Opole, Poland on Saturday (11), giving the Qatari a comfortable win at the festival of jumping.

With less than two months to go until the Olympic Games in Rio de Janeiro, the joint-bronze medallist from London 2012 announced himself as an early gold medal favourite by clearing 2.40m on his first attempt, before going on to take two unsuccessful attempts at the world record height of 2.45m.

Barshim had made an unspectacular start to the outdoor season, tasting defeat on successive occasions on the IAAF Diamond League circuit in both Doha and Rome, his best clearance in either competition a relatively modest 2.27m.

However in Birmingham last weekend the 24-year-old returned to the top level, soaring over 2.37m to catapult himself to the head of the world rankings. That was a position he consolidated in Opole, the ninth competition in Barshim's career that he has cleared 2.40m or better.

During his clearance at 2.40m, Barshim gave the bar the slightest brush with his legs, but in truth it never looked like falling, and the Qatari soon rose to his feet in celebration, along with the few hundred high jump fans in attendance.

Given his performance, Barshim unsurprisingly had little in the way of challengers on Saturday, with Poland's Wojciech Theiner finishing a distant second with 2.23m, beating Czech Republic's Jaroslav Baba, who also cleared 2.23m, on countback.

The women's event was won by Poland's Urszula Gardzielewska with 1.86m, narrowly in front of her countrywoman Michalina Kwaśniewska, who cleared 1.83m. Third place went to Germany's Jossie Graumann, who also cleared 1.83m but was beaten out of the runner-up position on countback. 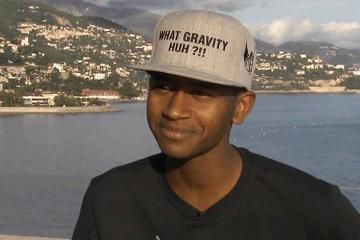 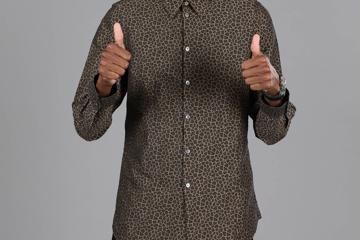 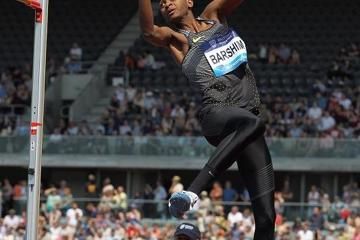 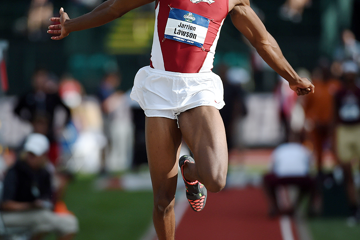