In last year’s race, Mutai outran the men’s field to win by nearly a minute in 2:08:24, and Jeptoo came from more than a half a mile behind to take the lead in the race’s final three miles and win in a time of 2:25:07.

“Last year, both Geoffrey and Priscah were inspirations to us all. This November, when they line up in Staten Island to start their journey through the unique neighborhoods of the City’s five boroughs, these world-class athletes will be chasing history, as Geoffrey goes for a New York hat trick and Priscah looks to join an elite group of repeat winners.”

Mutai, 32, is the New York course record holder with 2:05:06 and two-time defending champion of the New York City Marathon.

He ran the fastest marathon of all time, 2:03:02, to win the 2011 Boston Marathon; however, the course is ineligible for world records due to its net drop in elevation and point-to-point layout.

“I’ll be back!” said Mutai. “New York is a very special place for me and I’m very excited to defend my title and go for a third win at the TCS New York City Marathon.”

A victory for Mutai would make him the third man in history to win three or more New York City Marathons and the first to do so since Alberto Salazar won the race from 1980 to 1982. Bill Rogers won four consecutive times, from 1976 to 1979.

She boasts a marathon personal best of 2:20:14. After suffering an injury that caused her to drop out of the 2014 Virgin Money London Marathon this past spring, Jeptoo is determined to defend her title at the 2014 TCS New York City Marathon.

“I am very happy to come back to defend my title at the TCS New York City Marathon early November,” said Jeptoo. “I know the field will be extremely competitive in New York as it is every year, but I will try my best to win again. I recovered well from my injury in London and hope all will be good in my preparation from now until November 2.”

A win for Jeptoo in New York this year would make her the seventh woman to win New York in two consecutive years. Nine-time champion Grete Waitz and three-time champion Paula Radcliffe are the only women to have won more than two titles.

Last year, 50,266 runners crossed the finish line of the New York City Marathon, making it the world’s largest marathon ever. Runners from more than 100 countries and each of the 50 states participated. 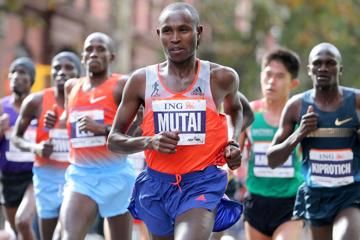 Decisive wins from Jeptoo and Mutai in New Yo... 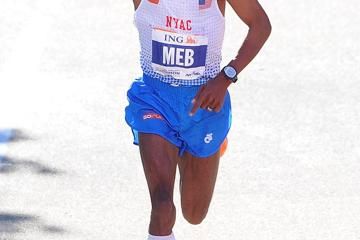 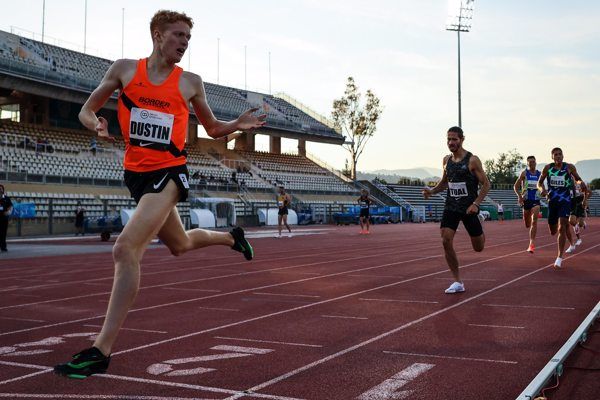 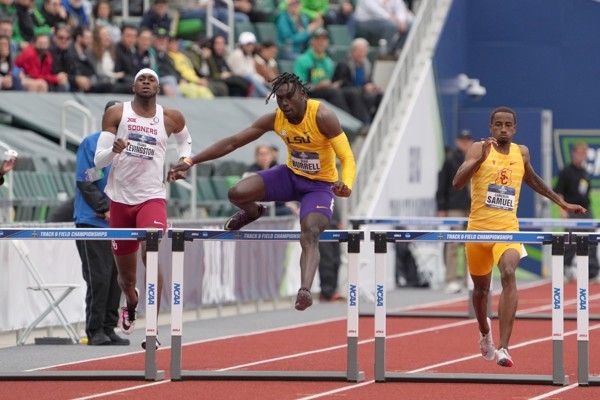 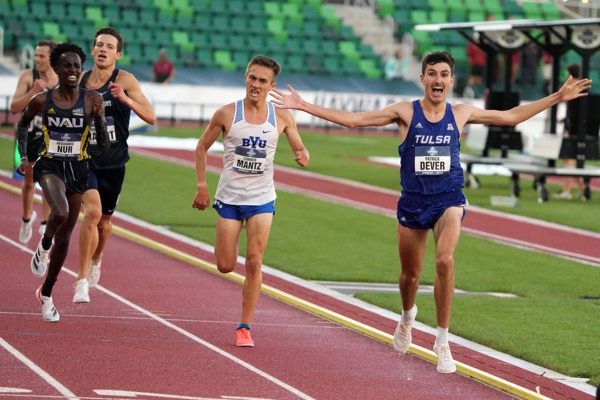