Claire Tallent was shown the red card in two of the biggest races of her career, but the Australian race walker rebounded from those disappointments to take bronze on her 50km debut at the IAAF World Race Walking Team Championships Taicang 2018.

The 2018 Commonwealth Games in Gold Coast would rate as one of my low points. Not so because of my performance – because that was there – but for the disappointment of all those who were there to support me on home soil. It broke me to know that all they wanted to see was a medal around my neck.

However, the London 2012 Olympics was my absolute lowest point.

After racing at the World Cup earlier in the year where I walked alongside four Russian athletes who would later test positive, I was determined to be in my best shape ever come London. I was in the top eight and had gone through 10km in a PB (43:43), putting me on pace for an Oceanian record. I felt great. I had sacrificed everything that year and laid it all out.

But then, with about seven kilometres to go, I was disqualified for loss of contact. Much of my family had saved up to travel to London and I was devastated to disappoint them. I was totally lost to the sport post-London and struggled for a long time.

Taicang was my ultimate high. I’d been waiting for a women’s 50km all my life, so it felt like the culmination of so many years.

I don’t know how many 50km races I have in me, so I just wanted to do the best I could. The whole last 10km, I was just saying “Harvey, Harvey, Harvey” (the name of her son) to myself. He was a huge motivation. It was the most amazing moment to stand on the podium at a world benchmark event.

On the same day, Jared was presented with the gold medal that he had been upgraded to from the 2016 World Race Walking Team Championships. He worked so hard for so many years and was robbed of so much glory and hearing the national anthem, so to be alongside him when he was presented with his medals was also special.

Both world beaters at the same time: priceless.

BACK
Pages related to this articleAthletes
Claire Woods 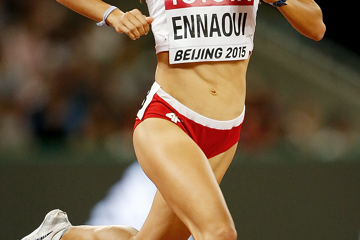 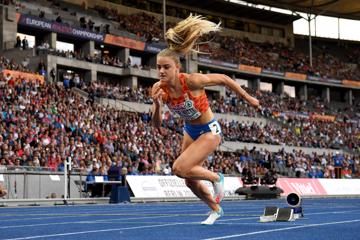 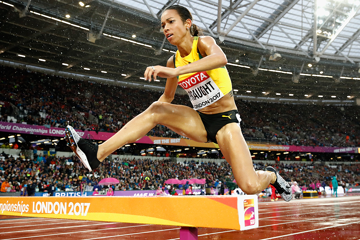 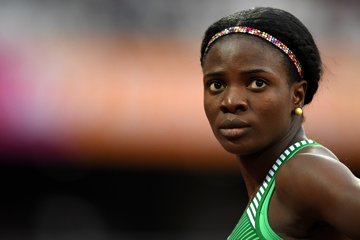