The fourth episode of IAAF Inside Athletics is available to watch online now.

The past two episodes this season, with Ethiopian middle-distance star Genzebe Dibaba and decathlon superstar Ashton Eaton, have each reached more than 100,000 fans.

BACK
Pages related to this articleAthletes
Allen Johnson 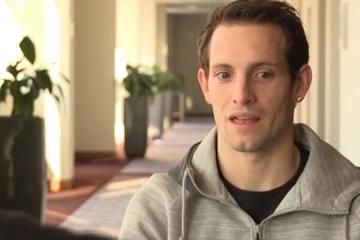 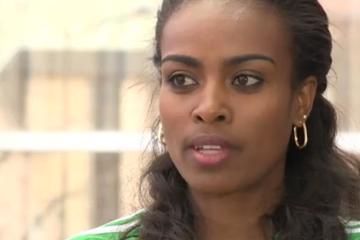 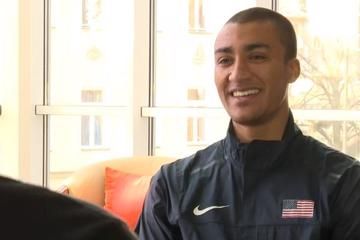 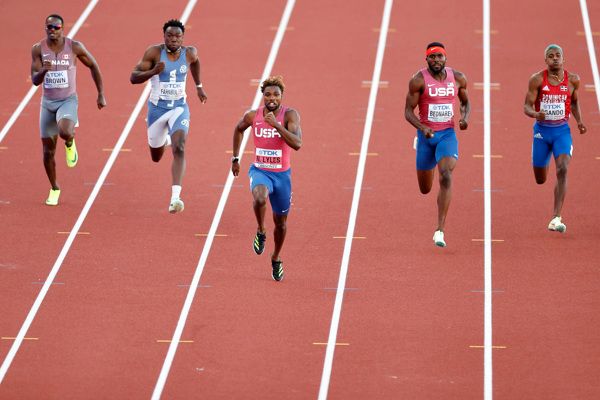