The 17th episode of the third season of IAAF Inside Athletics is available to watch online now and features an exclusive interview with US sprinter Michael Johnson, the 1996 Olympic 200m and 400m champion.

BACK
Pages related to this articleAthletes
Michael Johnson 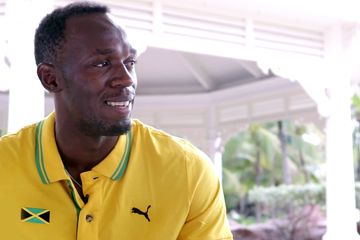 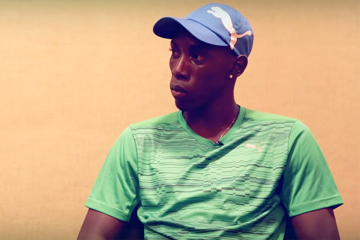 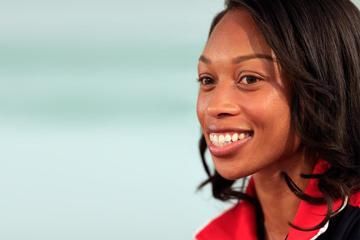 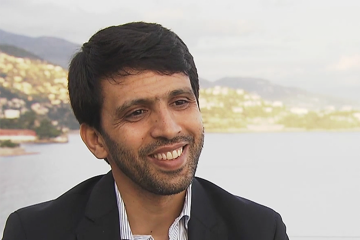