World 400m champion Wayde van Niekerk is currently one of the sport's most engaging personalities. Here the South African star reveals a little more through our first impressions series of questions.

It would have been a sprint race in either first, second or third grade and I would have been up against my cousins. We used to race on the streets, although back then I was never actually the fastest.

I played many sports but the first was probably rugby. I was a decent rugby player and I played anywhere in the back line – fly half, centre, full back or wing. I had good speed which I used to my advantage. As an incentive, the coach would always offer a fiver (five rand) for every try that I scored, which back then that was quite a lot of money

That was in Moncton, Canada at the 2010 IAAF World Junior Championships. It was very exciting for me and I remember it was very weird because on the long flight over I celebrated two birthdays on July 15. Firstly, when we landed in Dubai and then because of the time difference I could celebrate my birthday again when we landed in Canada.

Back then all I knew was the Americans would be strong 200m runners, so my aim was to beat the Americans, which I did in my heat and semifinal. In the final I was just edged out of the podium and had to settle for fourth as a home athlete, Aaron Brown of Canada, took bronze (by 0.02). It was also the first time I was approached by a sponsor, which was a new and exciting experience for me.

I remember it was a guy called Mr Field. We clicked quite well and he helped motivate me and push me as an athlete. I remember one year playing with my cousins and I fractured my ankle but the next day I didn't want to tell Mr Field that I’d hurt myself. The next day he saw that my foot was swollen and he wisely told me to stop. Even back then he saw this potential in me. It is humbling to think of all the people who have supported me on this journey.

I won my first international medal at the 2013 World University Games in Kazan, Russia. I was among the favourites in the 400m but, facing the pressure of expectation, I was knocked out in the semifinal. I was gutted I couldn't make it happen and I stood on the track, all lost and confused.

Luckily, I had a chance to put it right by competing in the 4x400m relay. I believed I could have beaten all these guys in the final and when I got the baton on the anchor leg we were lying fifth or sixth. I thought I really needed to push and I managed to get the team up to bronze. That day I ran a 44.8 split, which at the time seemed the kind of time I could only dream of. It really helped boost my confidence into believing that I could run a 44-second 400m in the individual event.

I was scheduled to compete at the 2013 New York meeting, but sadly I tweaked my hamstring the day before and I was advised to withdraw. The next year I returned to the New York meeting to make my Diamond League debut and I ended up breaking the South African record (in 44.38) to finish second behind LaShawn Merritt.

It was by a guy named Rufus Botha for my local newspaper in Bloemfontein. Rufus used to commentate at our local meets and he was the first man to interview me and run an article on me. It was definitely good to read the article. It opened up a belief in my mind that I wanted to achieve more.

First piece of clothing you bought

A pair of just above-the-knee shorts which I still wear today when I go to the swimming pool.

My parents spoiled me and I had a bin full of toys. I was very blessed. I remember my cousins would always come around to play with the toys. As a boy, toy cars were my favourite.

My step-dad bought me a VW Polo, but I have a little bit of a problem keeping with the speed limits and in my first two months I received two speeding fines. My brother now has the VW Polo and I have a new car. I'm trying to be more disciplined when it comes to respecting the rules of the road.

It was an alsatian dog called Lady. I remember the stories of how my brother and I would torture the poor dog. I remember my brother didn't want to hand-wash the dog, so he put him in the washing machine. Luckily he was stopped before the machine was switched on, although I think the dog was full of soap at the time. 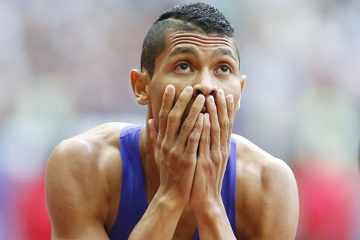 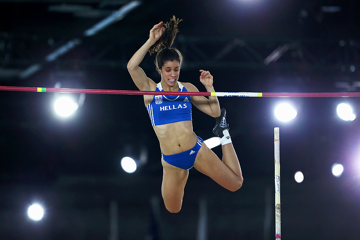 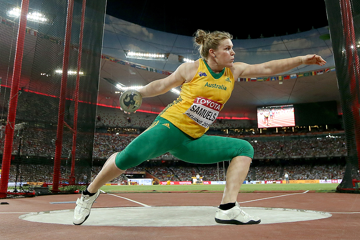 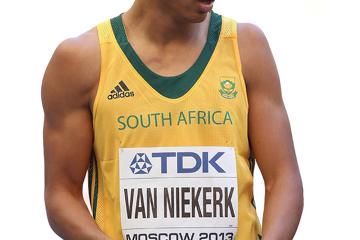