The Athletes’ Commission is comprised of up to 18 members as follows:

Of the 12 elected members, 6 are elected at each World Athletics Championships, so there is an election of 6 athletes every 2 years. The term of appointment is generally 4 years, commencing on the appointment by the Council after the election at the World Athletics Championships and expiring 4 years later. The maximum number of terms that an Athlete can serve is 3 (i.e., 12 years).

The importance of athletes to decision-making within World Athletics has been recognised in its governance reform in 2016. Since 2019, the Chairperson and one other member of the Athletes’ Commission are full voting members of the World Athletics Council. The Athletes currently holding these positions on Council are Renaud Lavillenie (FRA, as Chair) and Dame Valerie Adams (NZL, as Deputy Chair).

The current members of the Athletes' Commission are: 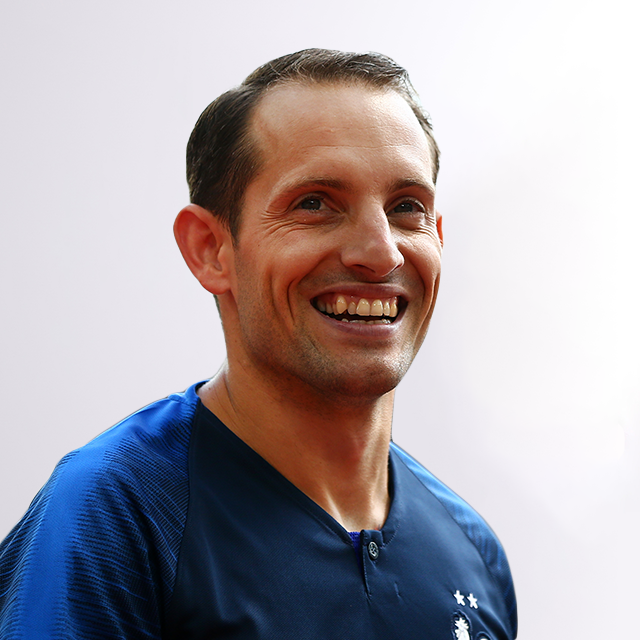 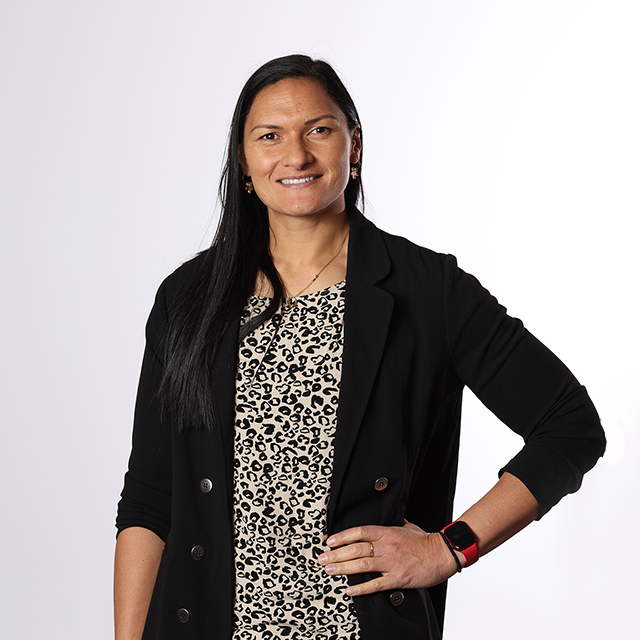 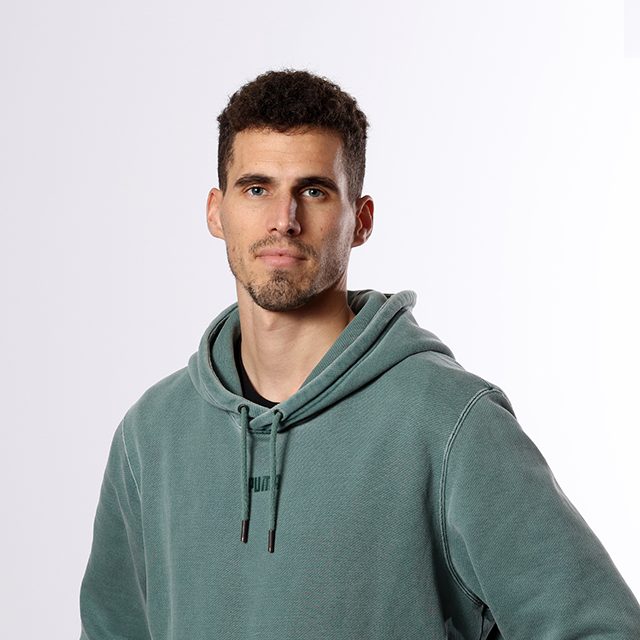 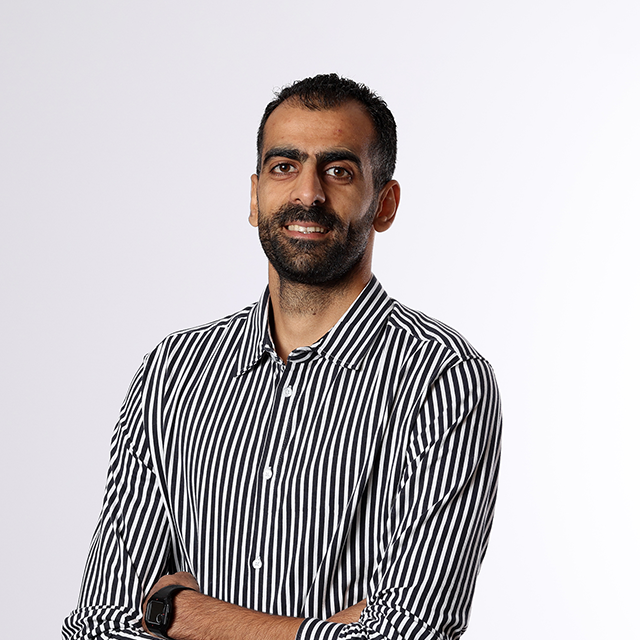 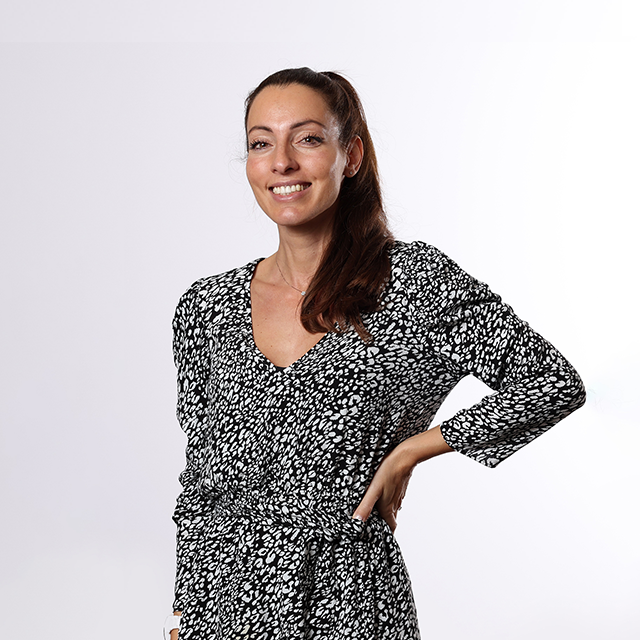 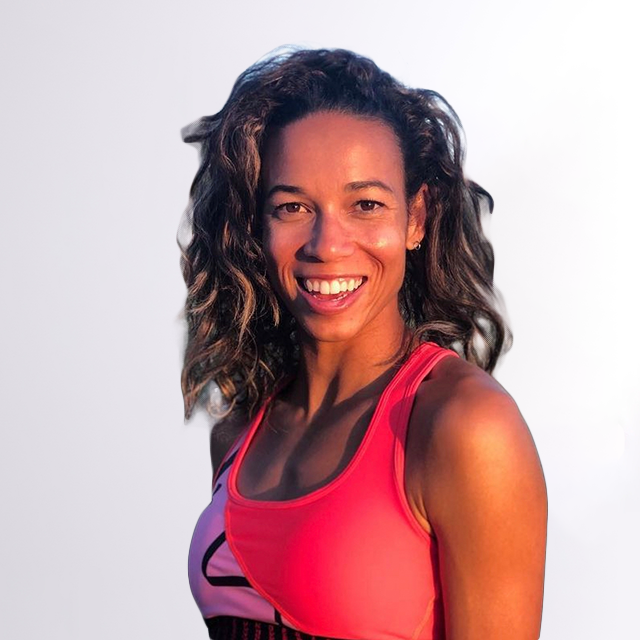