Many of the biggest moments in athletics history, relived in a way never seen before. In 2021 we told the stories of some of the sport’s trailblazers, with a focus on women’s events as part of our pledge for International Women’s Day.

Before we expand the series, to also include some of the standout stories in men’s events, we take a look back at each of the illustrated life features published last year – from sprint star Evelyn Ashford through to Grete Waitz, the First Lady of the Marathon. 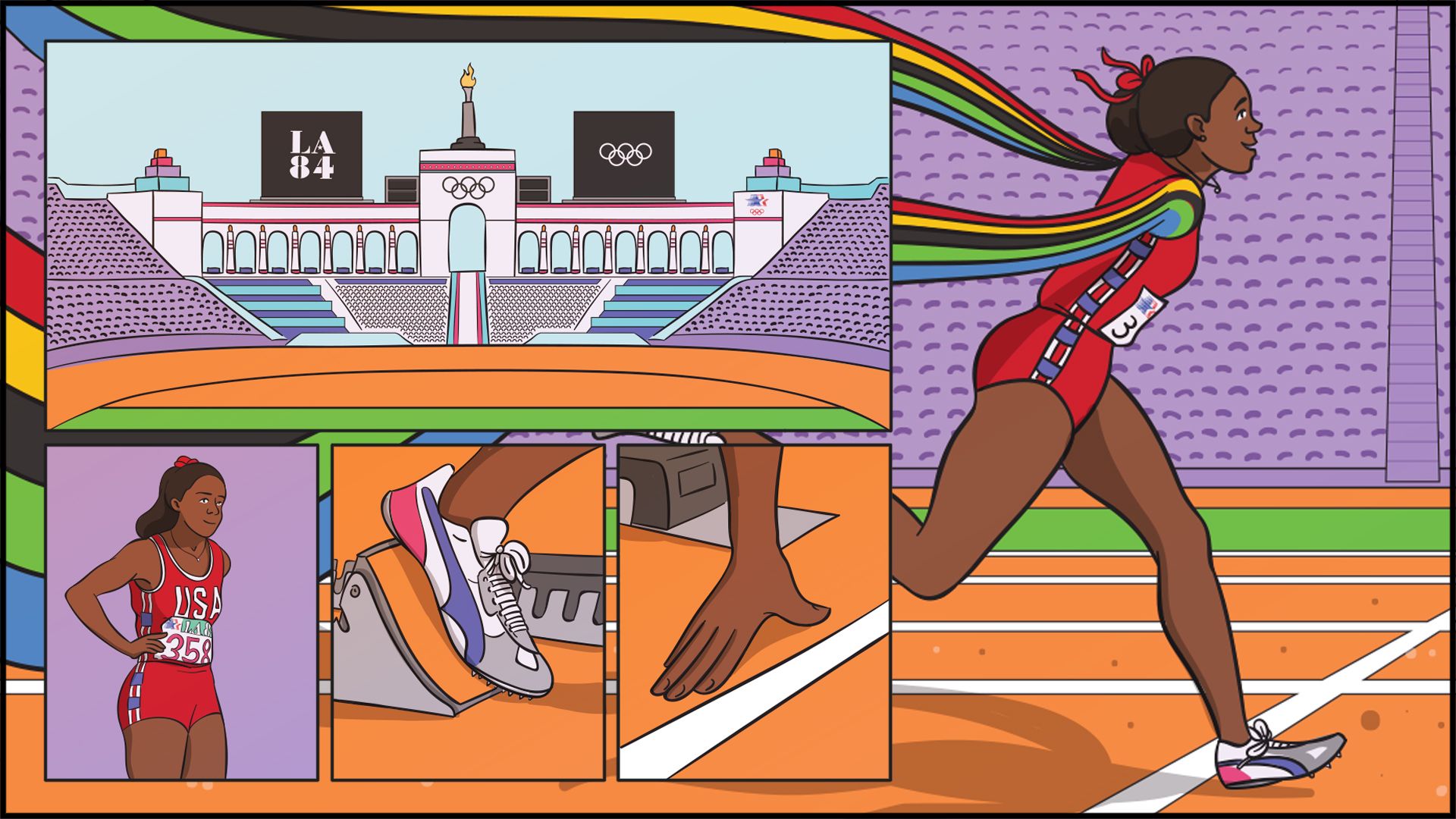 Each time the women’s 100m world record is broken, the athlete is recognised as the fastest woman in the world. For a five-year period between 1983 and 1988, US sprinter Evelyn Ashford wore that crown.

Born on 15 April 1957 in Shreveport, Louisiana, Ashford had a remarkable and unique journey which inspired female athletes around the globe.

Her long career started back in school when she defeated the boys in sprinting. She went on to make the Olympic team at only 19 and twice broke the world 100m record. By the age of 35, she had won four Olympic gold medals. 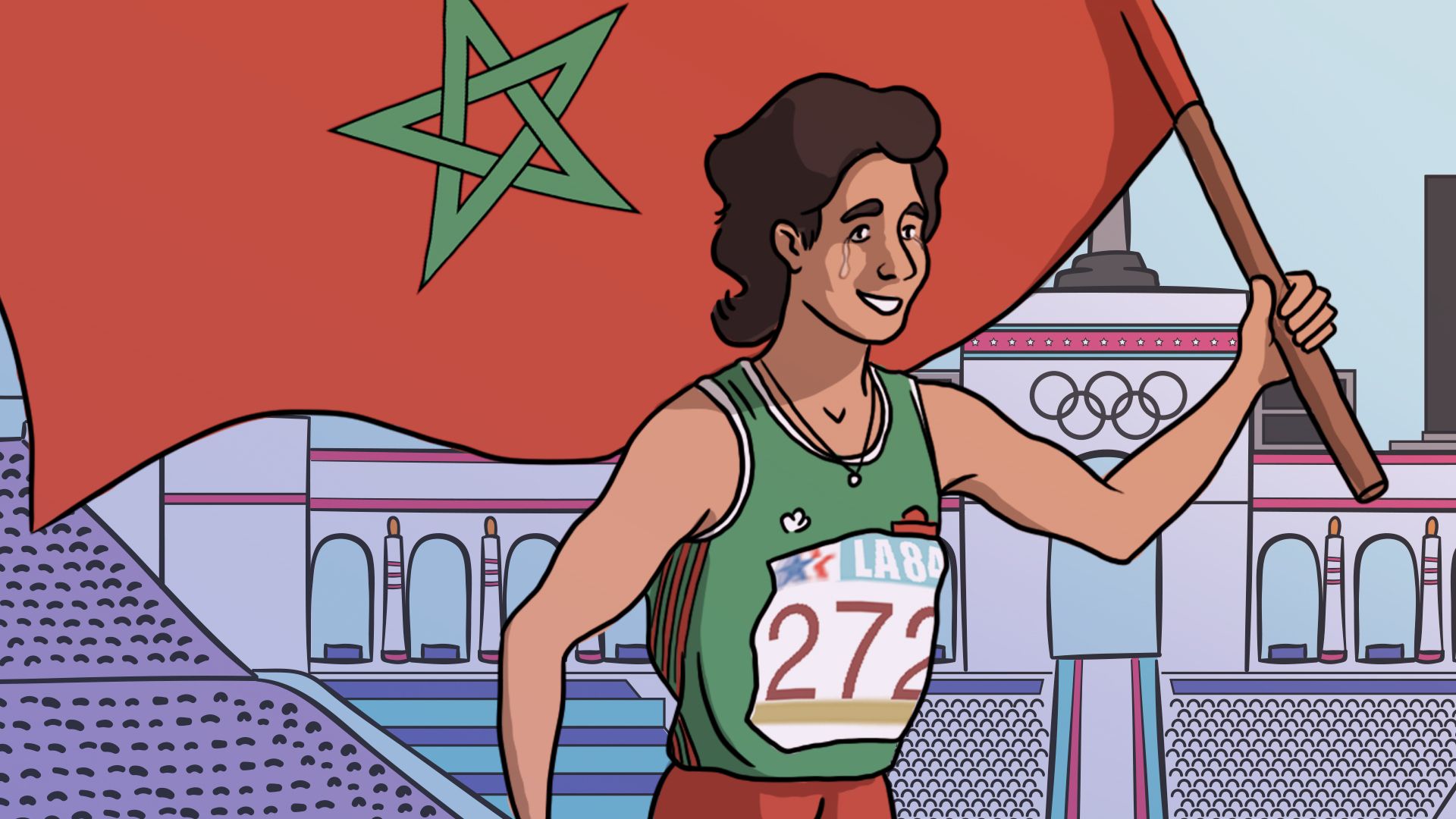 In 54 seconds, she became the first African and Muslim woman to win an Olympic gold and paved the way for many Arab women to not only take part in sporting activities, but also compete at the highest level. 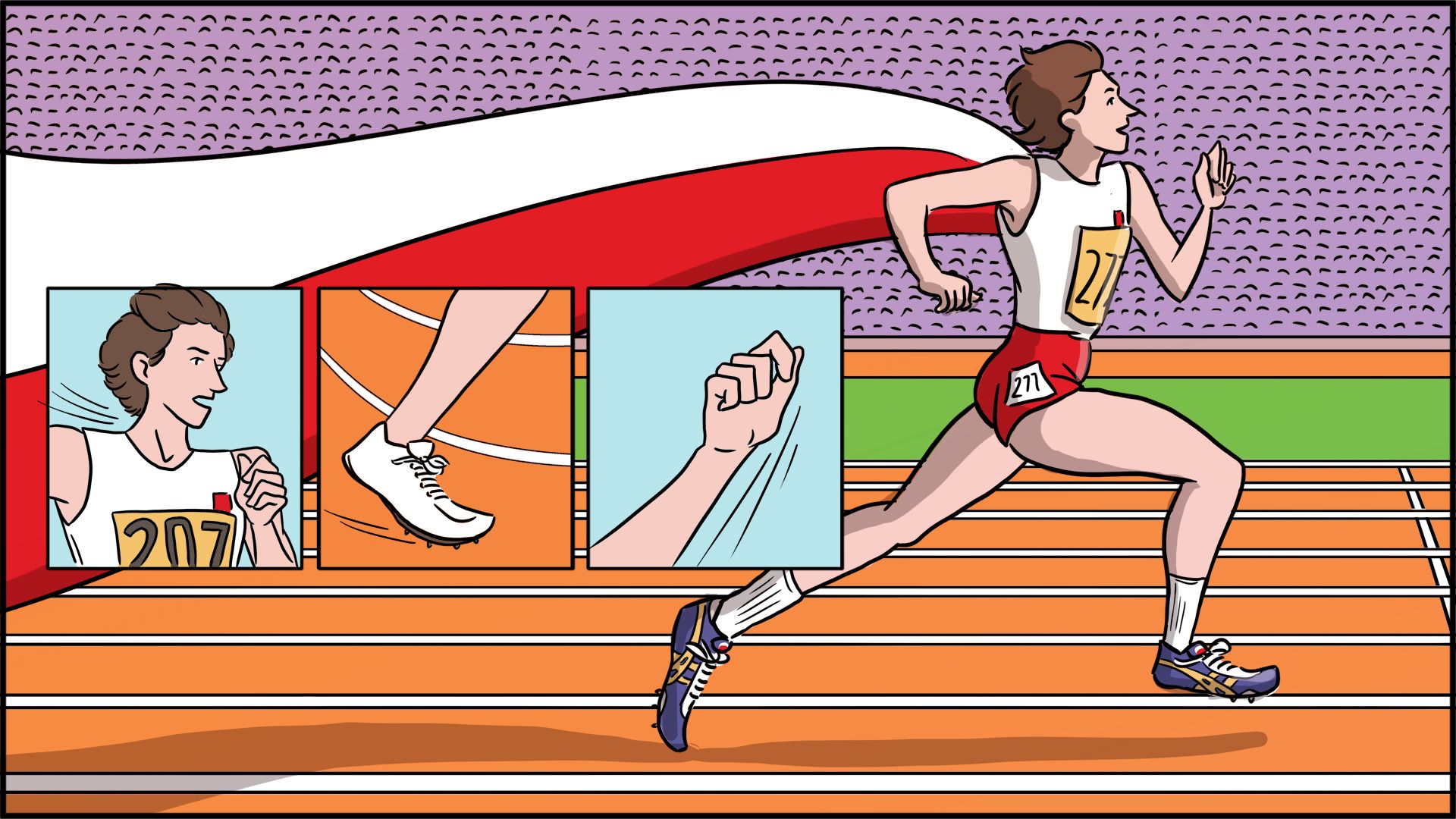 Only one athlete in history has set world records at 100m, 200m and 400m: Irena Szewinska – the brightest star of Polish athletics.

The first lady of Polish sport, as she was called by Poland’s president Andrzej Duda, is a five-time Olympian and seven-time Olympic medallist, with her achievements including three gold, two silver and two bronze medals. 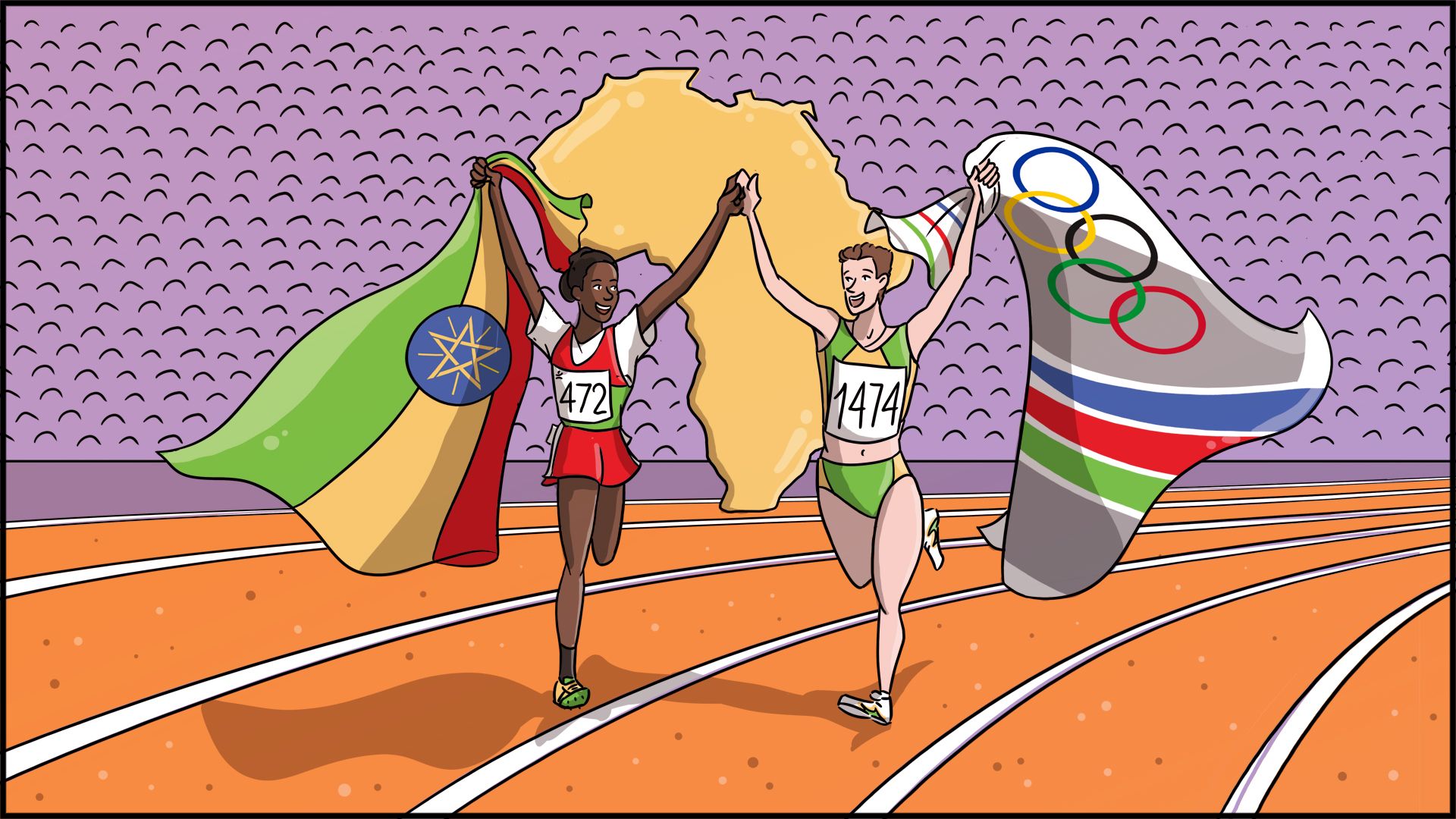 On 7 August 1992, at the Barcelona Olympic Games, two women lined up for the 10,000m not knowing that their spontaneous post-race display of fair play and celebration would have an impact on Africa and the world.

Derartu Tulu, a black woman from Ethiopia, and Elana Meyer, a white South African, weren’t the favourites in the presence of world champion Liz McColgan of Great Britain. Not only did Tulu and Meyer go on to occupy the top two places on the podium, their joint celebration on the victory lap symbolised hope for a new Africa.

Cathy Freeman: Running for her people 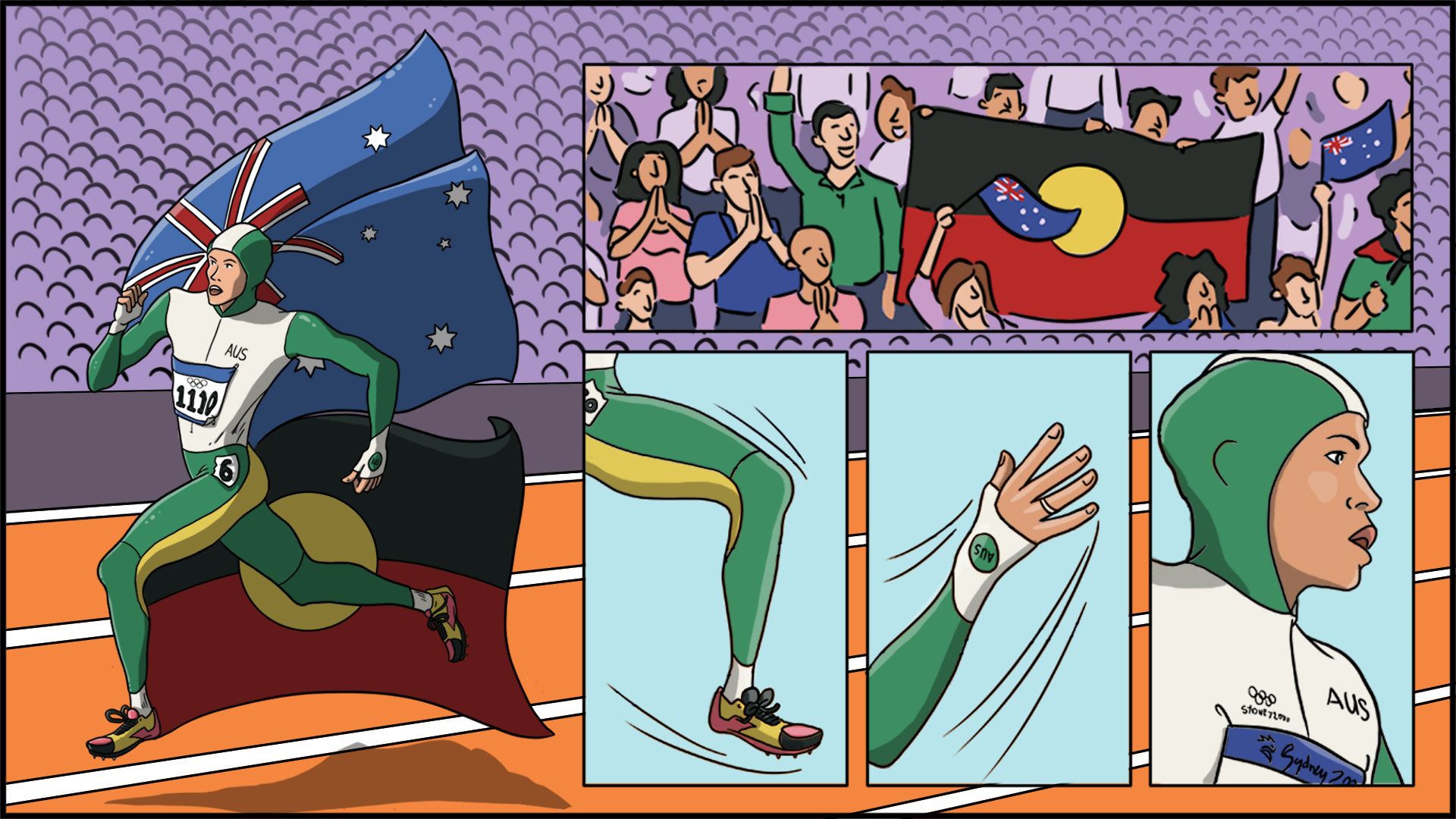 Nineteen million Australians had their eyes on one athlete at the Sydney 2000 Olympic Games: Cathy Freeman. And 112,000 people were watching her live at the Olympic Stadium on the night of 25 September. They all witnessed her lighting the Olympic cauldron at the beginning of the Games, and now they were all holding their breath for 49.11 seconds to see if their Australian star would deliver on home soil.

And she delivered, offering Australia its best sporting moment of the past century.

Freeman won the women’s 400m in Sydney, becoming the first Aboriginal athlete to win individual gold for Australia. She redefined what delivering under pressure really meant. No other athlete had to carry so much pressure building up to their Olympic race.

Betty Robinson: the sprint star who 'rose from the dead' 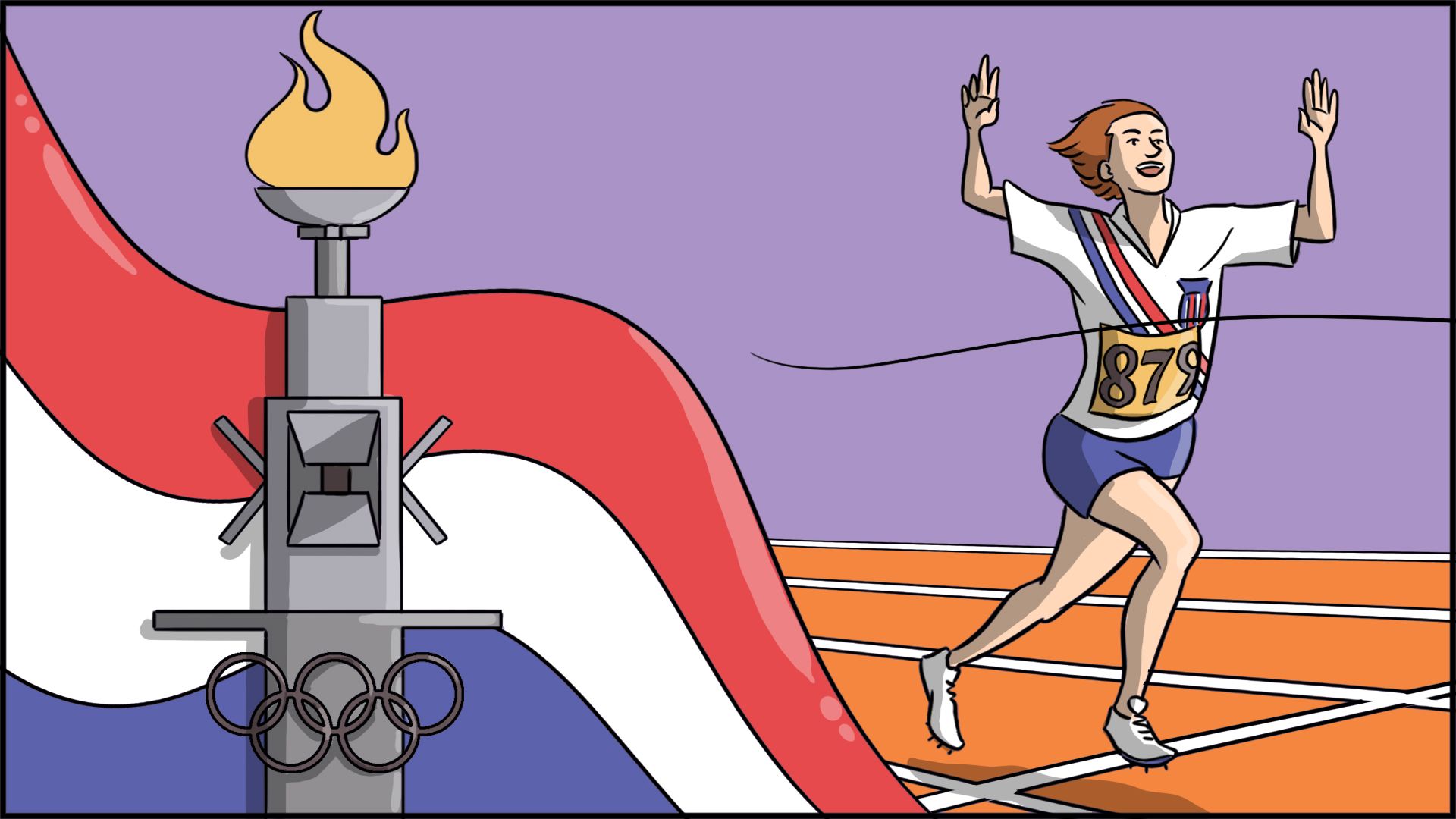 Among the stars of the 1928 Amsterdam Games, which marked the debut of women’s events at the Olympics, is the inaugural 100m Olympic champion Betty Robinson.

Her story goes beyond the individual achievement of a talented track athlete. She’s known to be the Olympic champion who rose from the dead to win a second title with the US 4x100m relay team, eight years after her first gold. 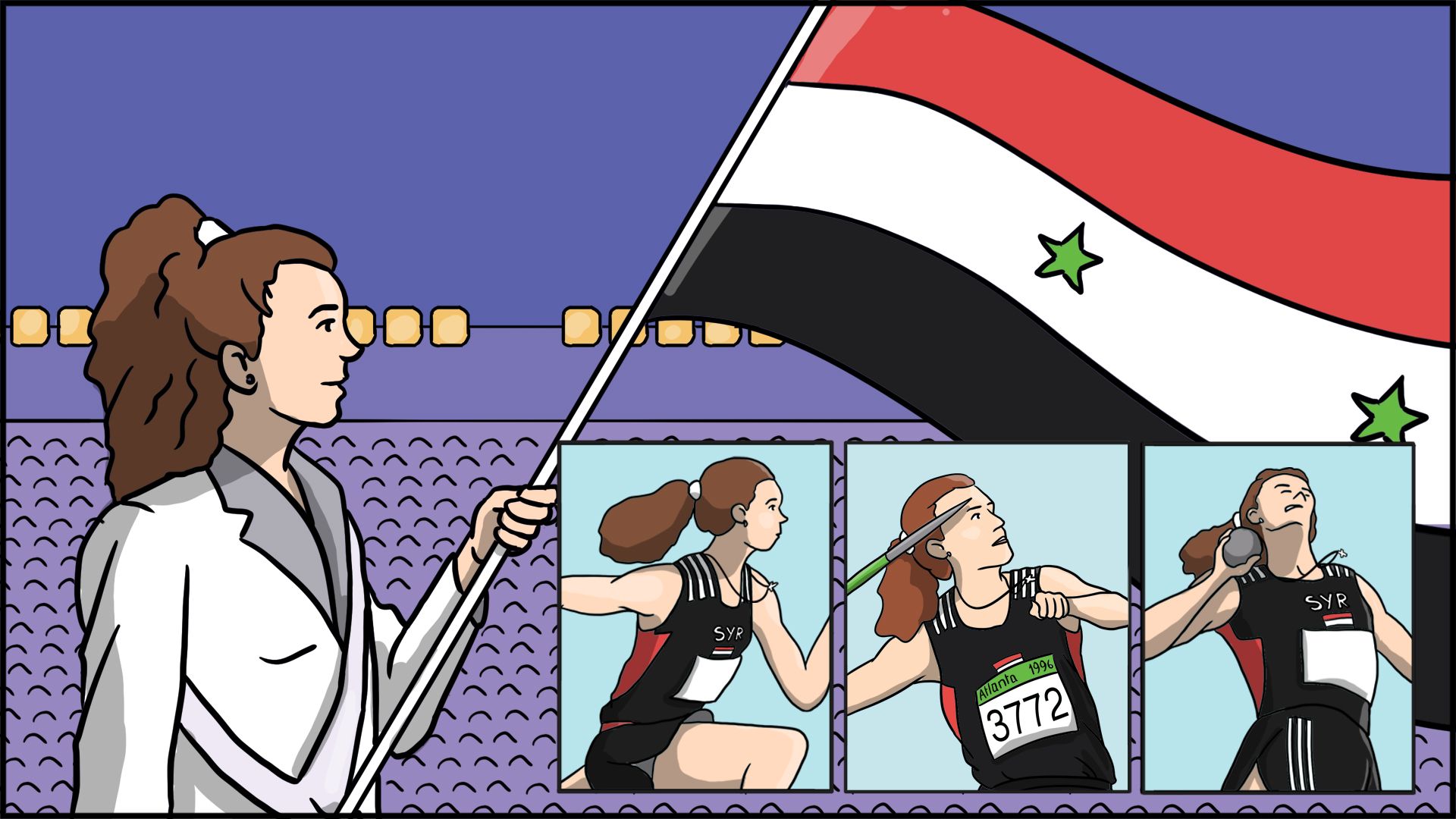 Atlanta 1996 marked the 100th anniversary of the modern Olympic Games.

The host nation’s Jackie Joyner-Kersee was bidding for a third consecutive Olympic heptathlon title, but she withdrew after the 100m hurdles, the first of the seven contested events.

Joyner-Kersee broke down in tears while her husband and coach Bob Kersee comforted her. Before leaving the track together in front of their home crowd, Ghada Shouaa, a Syrian heptathlete who was ranked No.1 in the world in 1995 and 1996, hugged and kissed them both in a great display of respect to the woman she had always looked up to.

Shouaa went on to complete the seven events and win Syria’s first and only Olympic gold medal. It was the second ever Olympic medal for Syria after Joseph Atiyeh’s silver medal in wrestling at the 1984 Olympic Games. 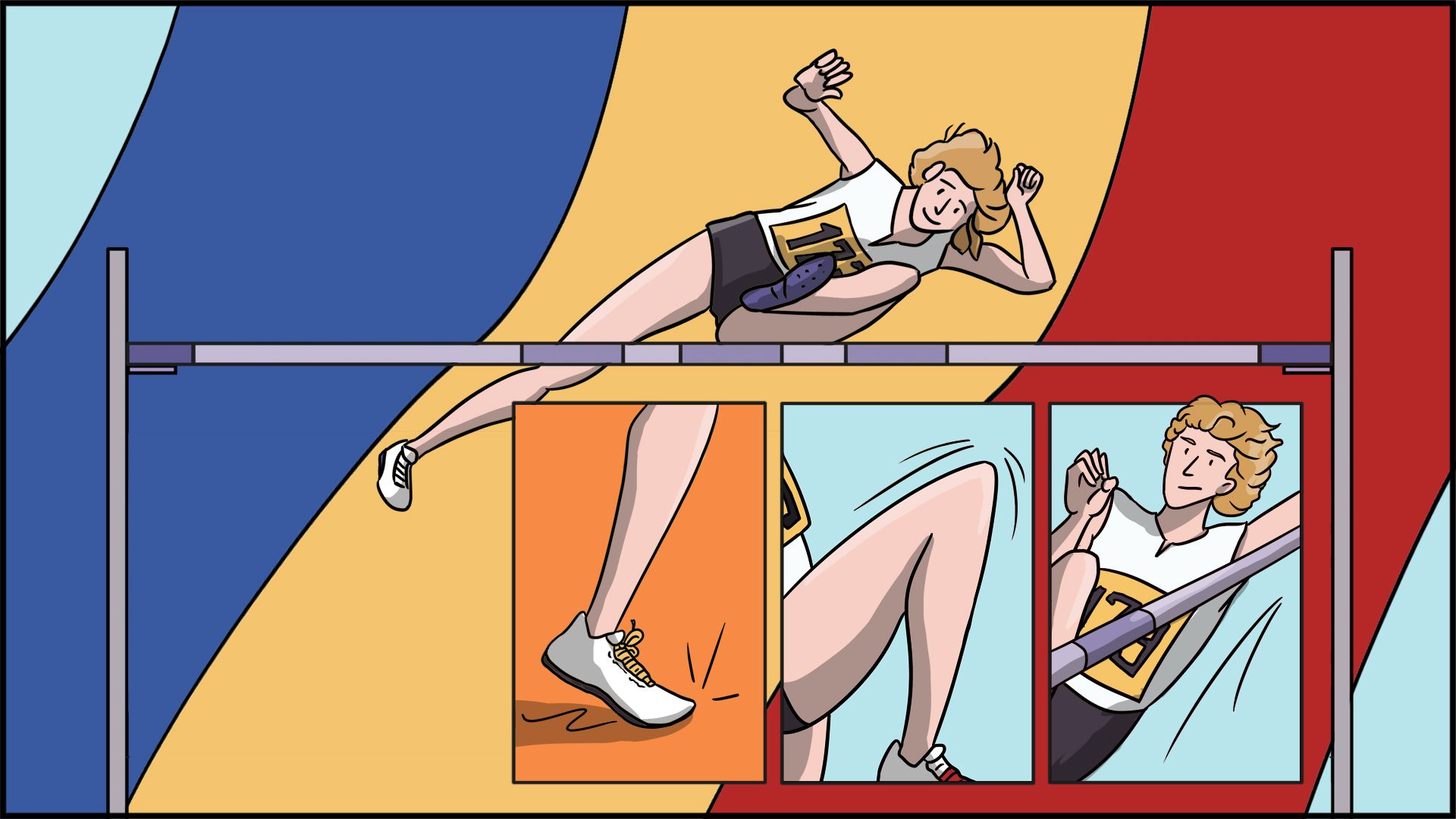 Since the introduction of women’s athletics events to the Olympic programme in 1928, only one woman has been able to win two consecutive Olympic gold medals in the high jump: Iolanda Balas. She achieved it in 1960 and 1964 with a modified scissor technique. 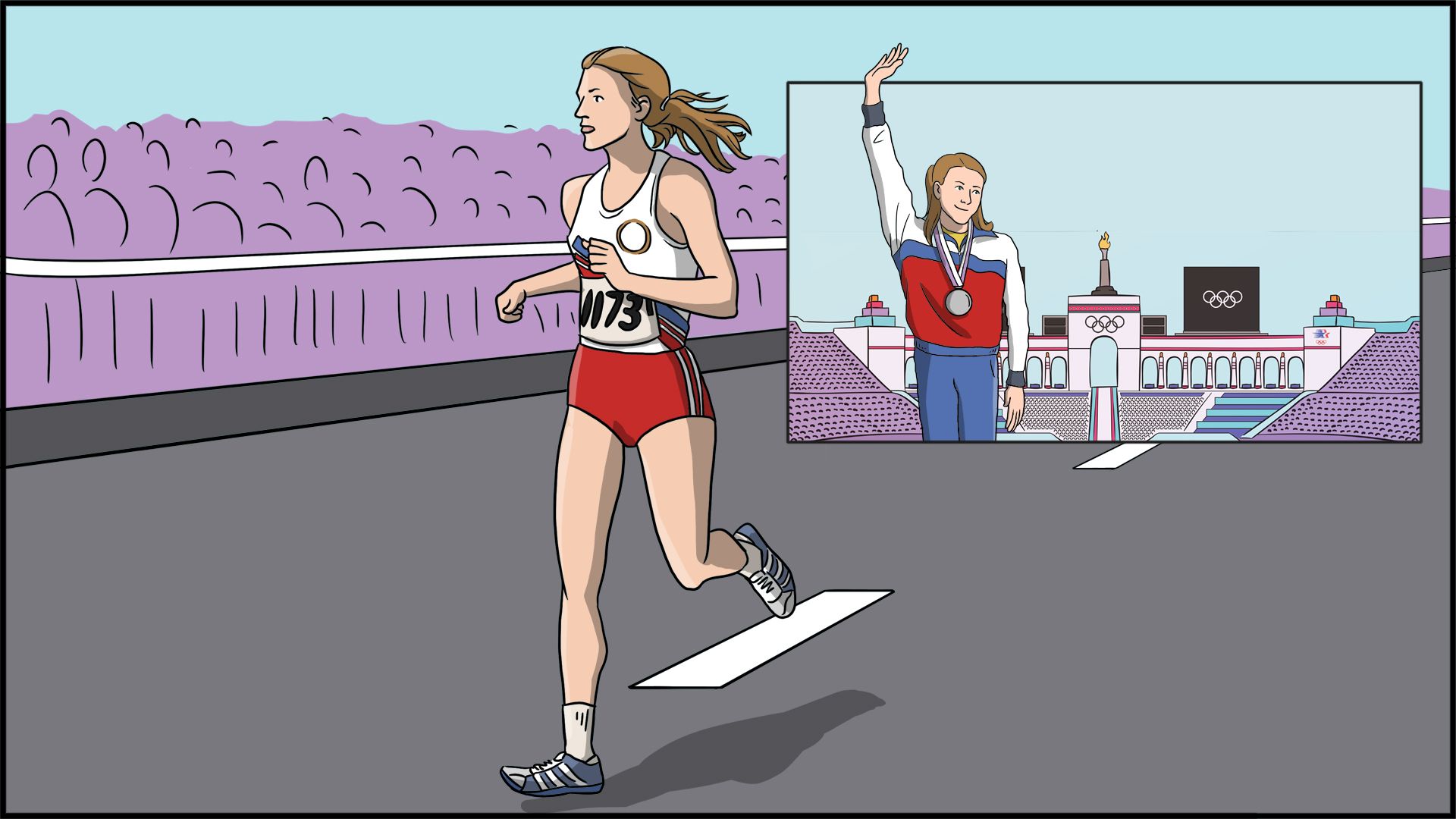