WHAT IS THE WORLD ATHLETICS AIR QUALITY PROJECT?

Launched in 2018, the World Athletics Air Quality project is part of a broad campaign to raise awareness about air pollution around the world and the impact it has on elite athletes and recreational runners. Across the globe, that means 1.4 billion people who run regularly and who are especially susceptible to risk from this silent killer that last year claimed more than seven million lives.

Since the project's launch, World Athletics has been working closely with a growing number of cities, sporting venues and events around the world to install a network of monitors that collect air quality data in real time, information that is critical in both identifying sources of local air pollution and in finding the best solutions to combat it.

Combating air pollution and working to improve air quality is one of the six key pillars of the World Athletics Sustainability Strategy, a ten-year road map unveiled in April 2020 whose goals include transitioning to carbon neutrality across all of its operations and events by 2030. 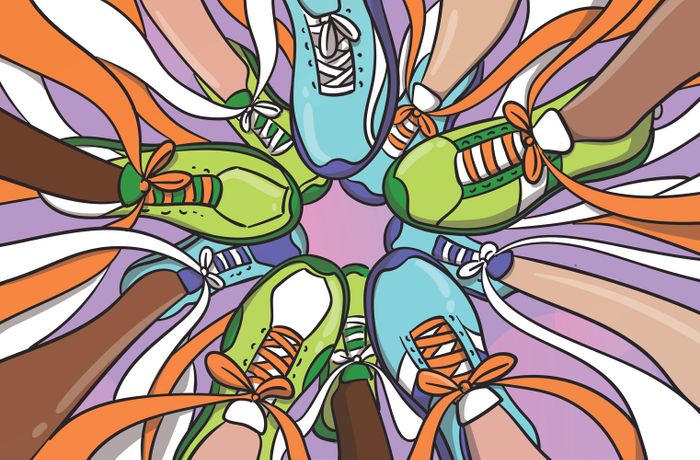 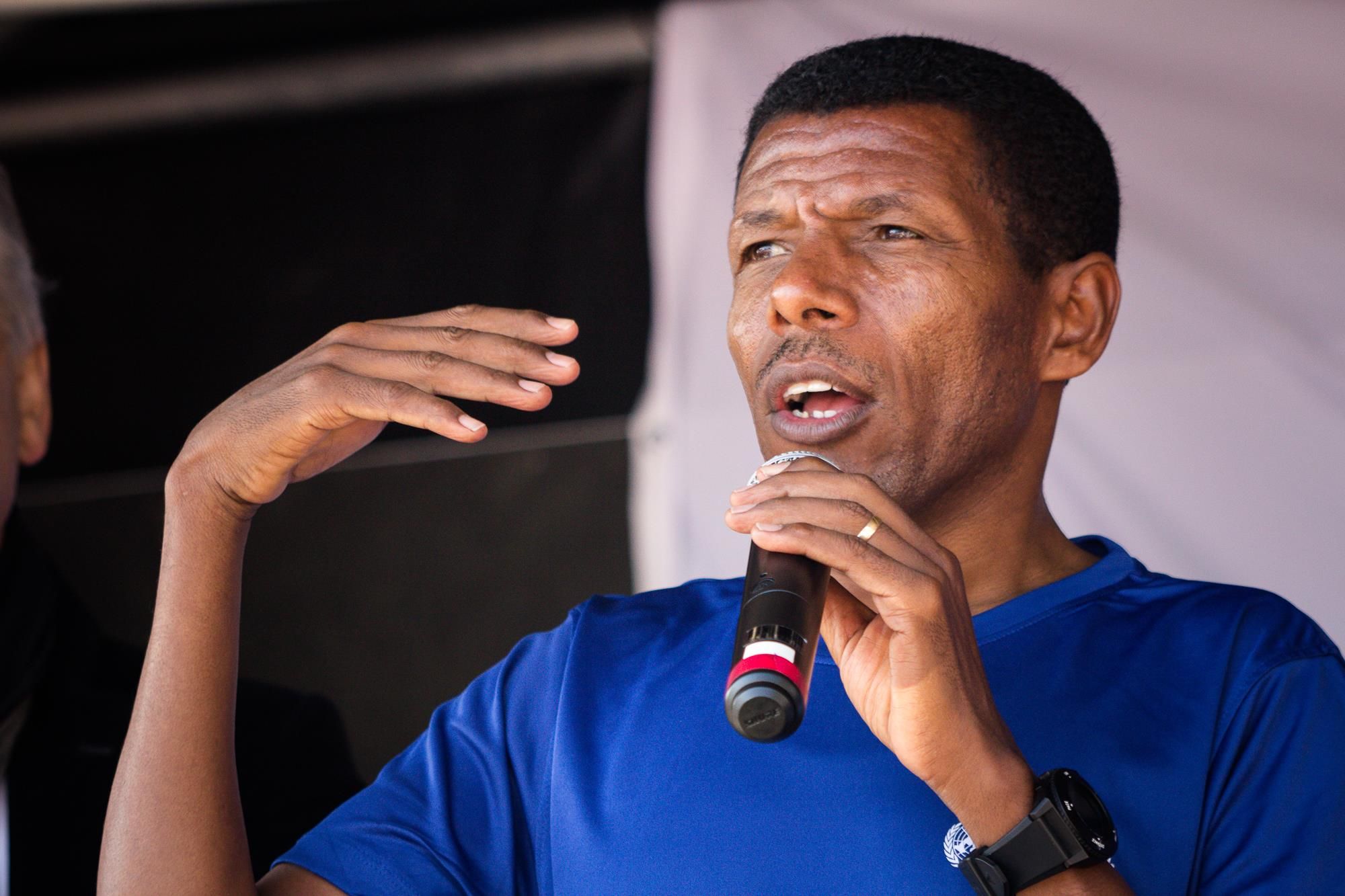 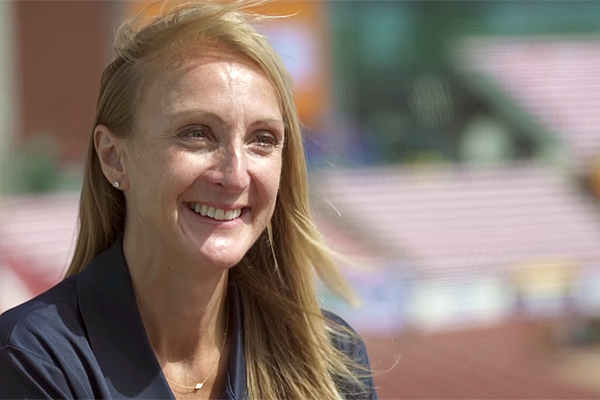 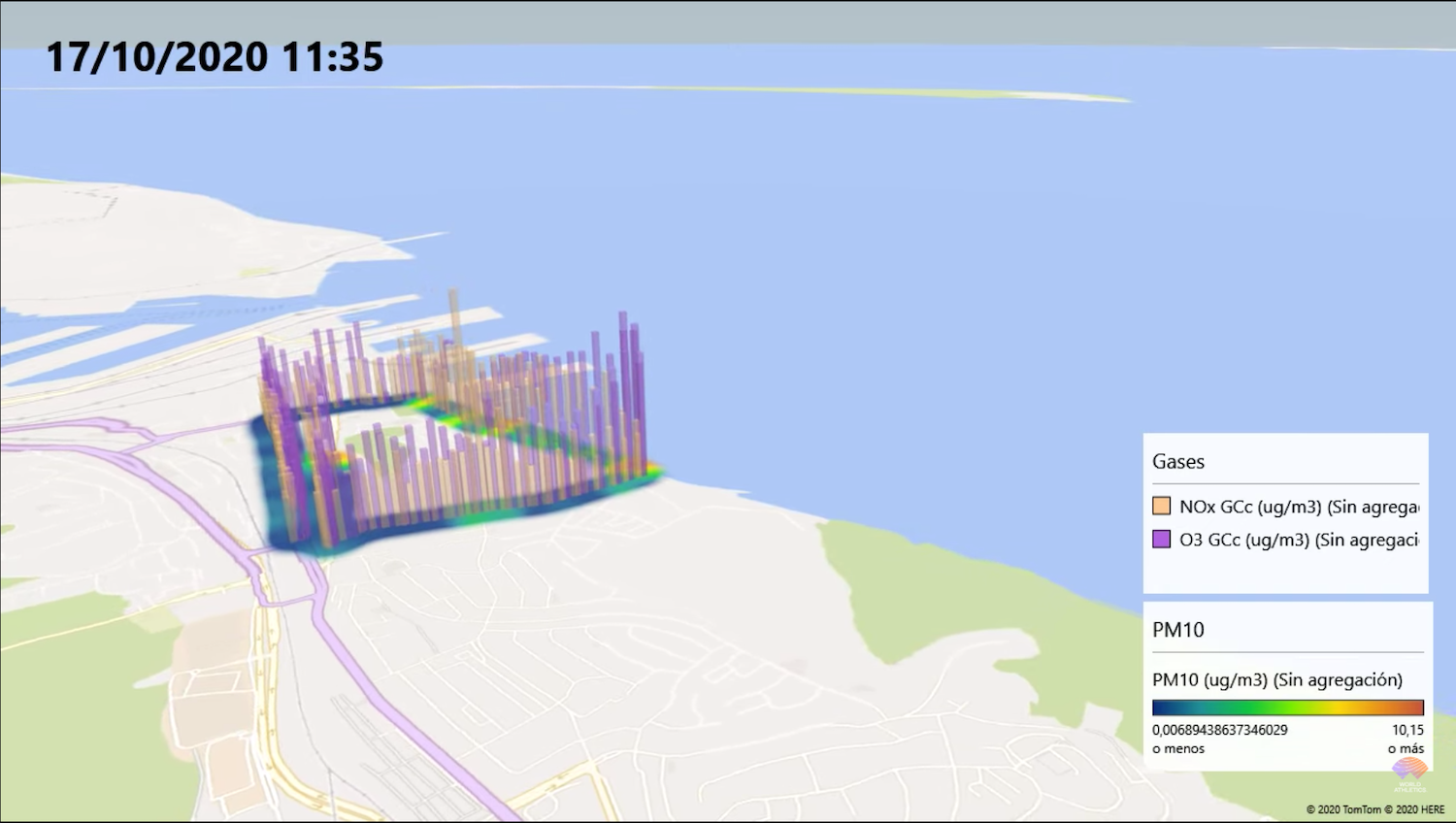 Exercising in polluted air: a message from Paula Radcliffe 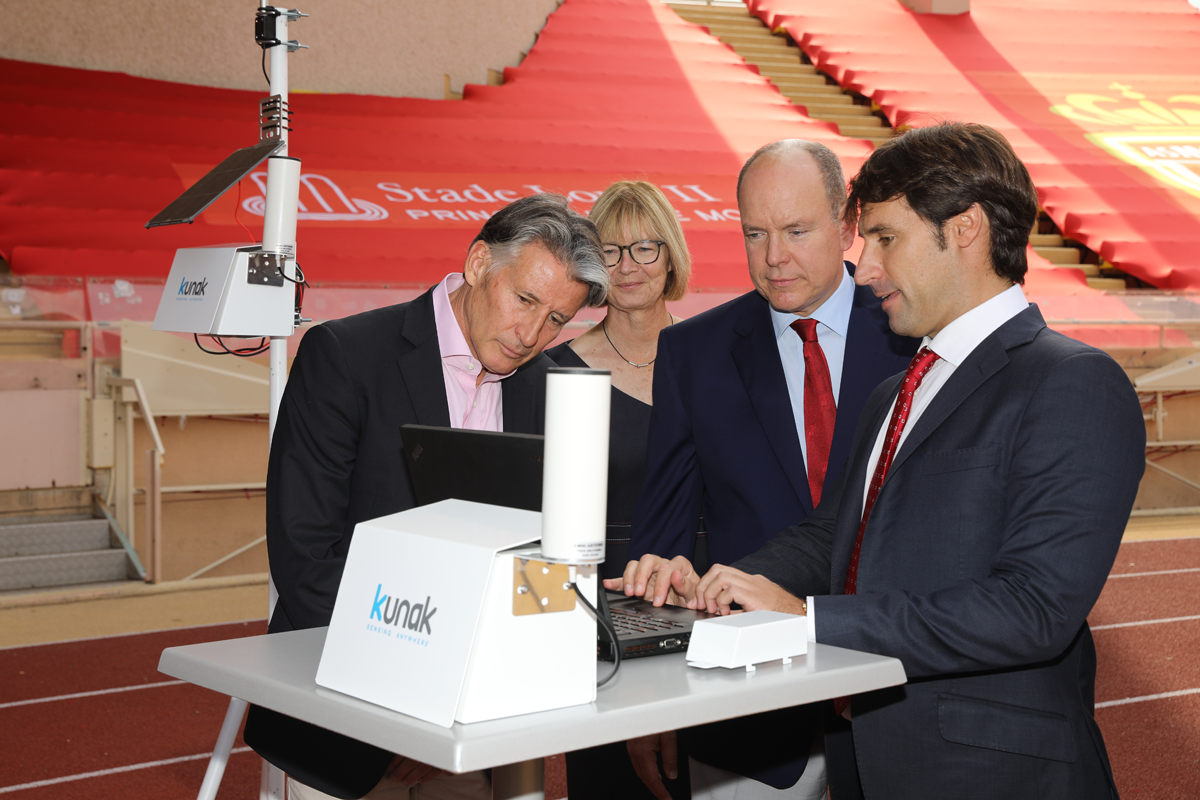