High jumper Alessia Trost will be the leading medal hope for an Italian team of 35 athletes at next month’s Rio 2016 Olympic Games.

The 23-year-old is a 2.00m jumper at her best and has cleared 1.95m already this year, though could only manage a best of 1.89m to finish sixth at last weekend's European Championships. She will be joined by teammate Desiree Rossit, who cleared a lifetime best of 1.97m to win the Italian Championships last month.

The Italians' previous best hope for gold had been Gianmarco Tamberi, who has unfortunately been forced to withdraw after sustaining a partial rupture of his ankle ligament shortly after clearing a national record of 2.39m in Monaco on Friday night. The injury will reportedly require surgery and rule him out for the rest of the reason.

Veronica Inglese, who competed in both the 10,000m and half marathon at last week's European Championships – winning the silver medal in the longer distance – will compete over 10,000m in Rio.

Two-time European champion Libania Grenot will be hoping to make an impact over 400m, having set a season's best of 50.43 in Amsterdam last week en route to retaining the European title. She will also lead the Italian quartet in the women's 4x400m.

Former world silver medallist Valeria Straneo will be the leading hope in the women's marathon. She finished seventh in the marathon at the 2012 London Olympic Games and took her world silver in oppressive heat in Moscow a year later. Though she has been well off her best in recent years, the 40-year-old is a proven championship performer.

The men's marathon team will be led by Daniele Meucci, the reigning European marathon champion who warmed up for Rio by finishing third in the half-marathon at last week's European Championships in Amsterdam. 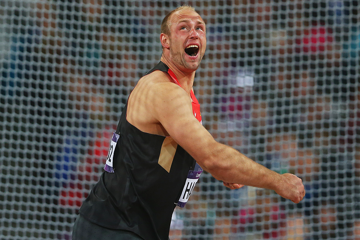 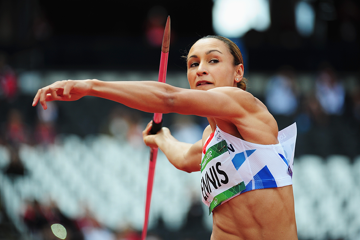 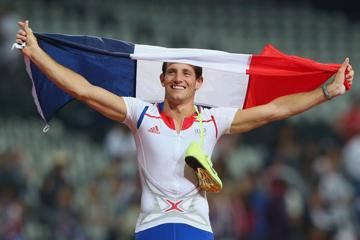