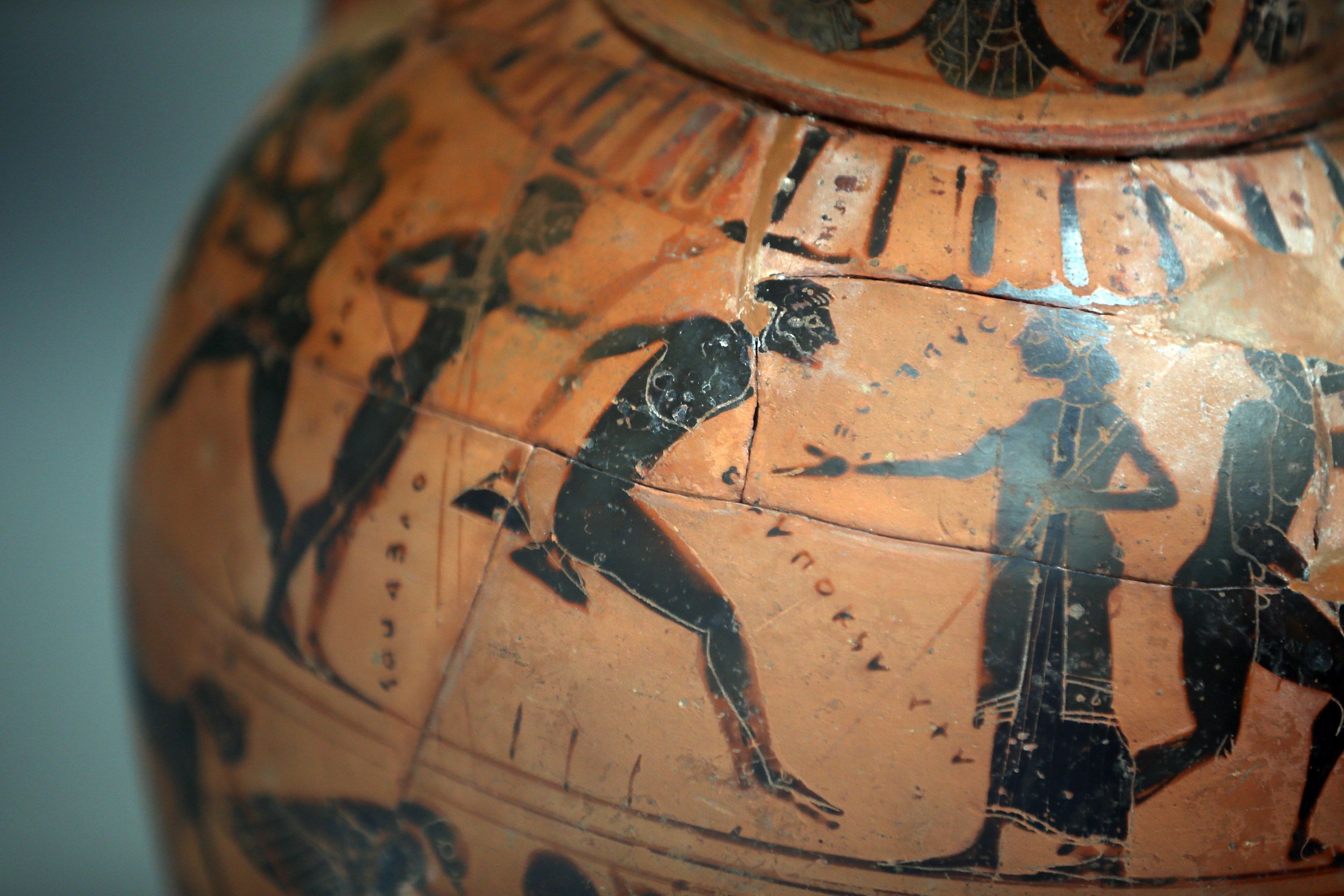 Athletics, a sport that was founded in antiquity, has continued to adapt through the centuries, offering a dynamic, life-enhancing sport.

On 17 July 1912 in Stockholm, Sweden, following the closing ceremony of the Olympic Games in the Swedish capital, delegates from 17 national athletics federations met and founded the International Amateur Athletic Federation (IAAF) as the world governing body for the sport of track and field athletics.

During the 10 decades that followed, athletics underwent many changes which reflected the political and socio-economic evolution of the wider world. Even the IAAF’s name has changed, in 2001 becoming the ‘International Association of Athletics Federations’ to reflect the growth of a professional sporting world which did not exist in 1912, and then again in 2019 to 'World Athletics'.

World Athletics was founded to fulfil the need for a world governing authority, for a competition programme, for standardised technical equipment and for a list of official world records. All of these requirements remain today.

Follow Athletics’ 3000 year journey from antiquity to the present day in the Landmarks which for convenience we divided into four historic eras.