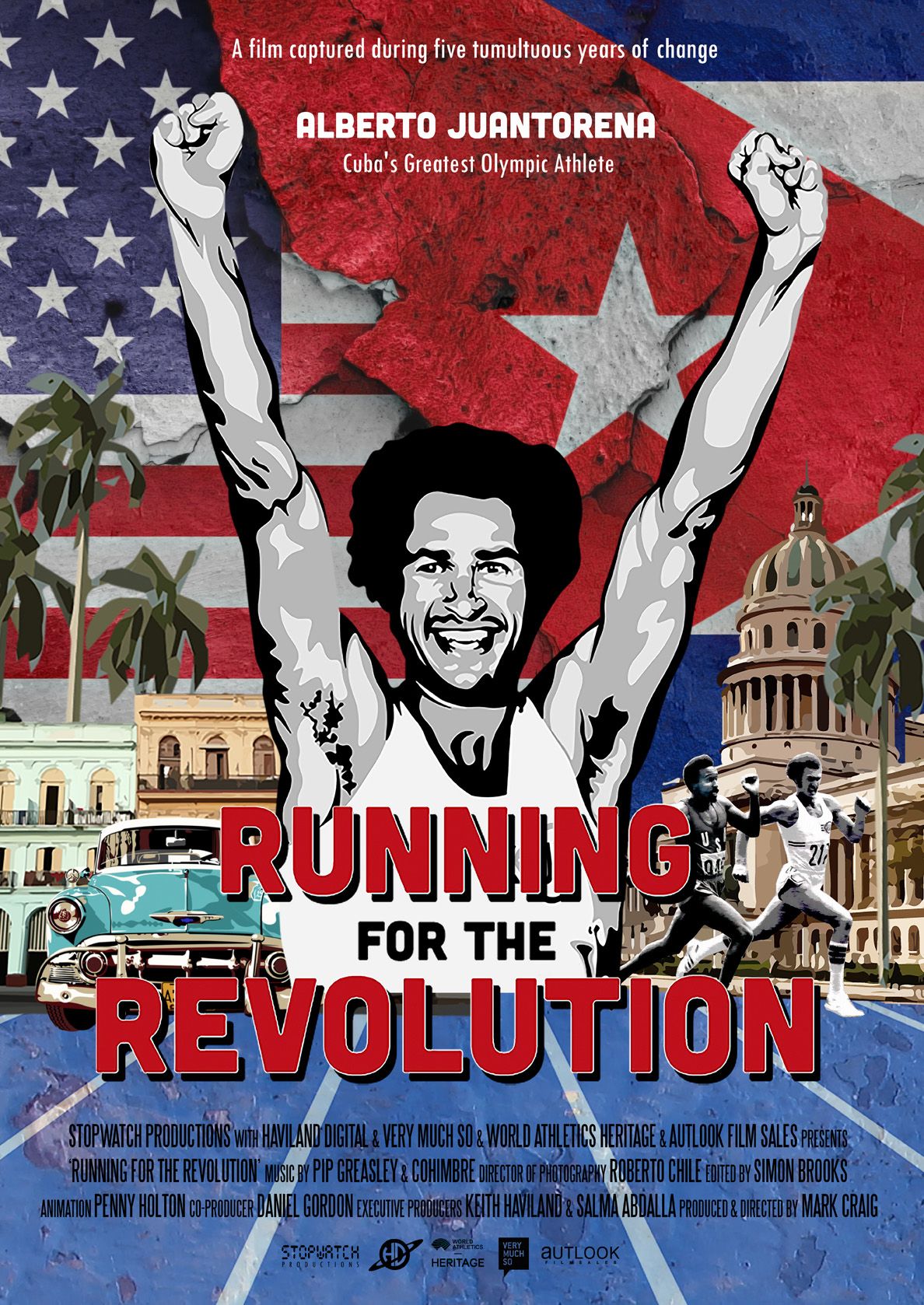 'Running for the Revolution' is a new documentary film that chronicles the life of Olympic athletics legend and World Athletics Council Member Alberto Juantorena, from the start of his journey to a historic 400m/800m double triumph at the 1976 Olympic Games, to his lifelong service to the sport he loves.

Five years in the making, the feature length film was made possible with support from World Athletics Heritage as well as the International Olympic Committee and Dentsu and Getty Images who provided generous assistance with archive footage. It was produced and directed by award-winning filmmaker Mark Craig, with executive producers Keith Haviland, Dan Gordon, and Salma Abdalla.

“If ever we need proof that sport doesn’t just mirror social and political trends but shapes them, ‘Running for the Revolution’ is it,” World Athletics President Sebastian Coe said.

The film will be available on iTunes and Amazon on 2-3 August in the US, UK, Canada, Ireland, Europe and Latin America, as well as in most Asian and African countries.

It will also be broadcast in Israel (Yes) on 25 July and Belgium (VRT) on 1 August.

Further release dates will be published on the film’s Facebook page.

In 1976 Alberto Juantorena became the first man to win both the 400m and 800m titles at the same Olympic Games*. No man has been able to summon the necessary mix of speed and stamina to duplicate the feat at any Olympic Games or major championships since. In both races the powerful Cuban beat US favourites to the line – Fred Newhouse in the 400m and Rick Wolhuter in the 800m – breaking the world record in the latter in what was just his first season of running the event.

Back in Havana, the magnitude of the David vs Goliath symbolism of his double triumph cannot be overstated. The victories, which he dedicated to the Cuban Revolution, elevated him to iconic status on the Caribbean island nation where he’s known to this day as its greatest Olympic champion.

In ‘Running for the Revolution’, filmmaker Mark Craig engagingly weaves personal, athletic and political drama to tell Juantorena’s remarkable story, mostly in his own words, from his modest beginnings in Santiago de Cuba to his heroics in Montreal and to his current role as a national and international administrator in the sport that has defined him – and that he himself has helped define.

As the title suggests, you can’t separate Juantorena’s life journey from the Cuban Revolution. Without it, he says, his sporting achievements simply wouldn’t have come to pass – not his initial arrival in Havana as a member of the national junior basketball team; not his discovery as a sprinter in 1971; not his appearance at the 1972 Olympics where he reached the semi-finals of the 400m in just his second year in the sport; nor the attention and support that ultimately propelled him to his unprecedented Olympic triumph in 1976 where he raced on seven consecutive days. His 1:43.50 performance in the 800m clipped two tenths of a second from the previous world record, while his 44.26 dash in the 400m was the fastest ever time at sea level. 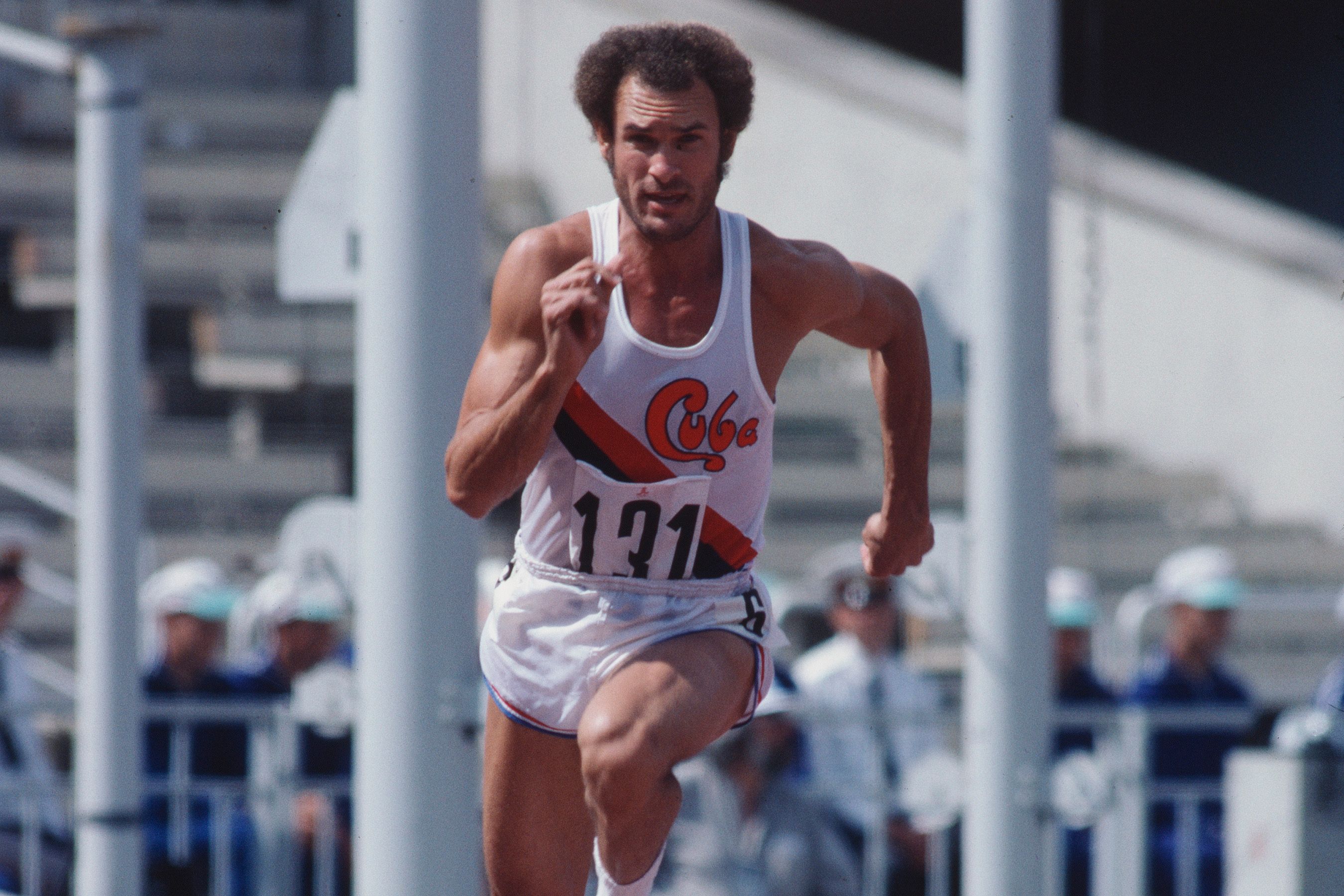 Upon return, he was the first to descend from the plane and was greeted with open arms by Fidel Castro. “That was the best, best, moment of my life,” Juantorena says. “I felt proud, very proud.” He carries that pride for his country to this day.

Juantorena was just eight when Castro’s troops marched victoriously into Havana on 8 January 1959, just days after dictator Fulgencio Batista was forced to flee into exile. But it was also a triumph that hit close to home, even to a boy so young. Juantorena’s father was active in the anti-Batista movement of the 1950s, instilling in his son a passion for social justice and equality early on.

This is evident in the insights and experiences he shares over the course of the film, made all the more poignant given the tumultuous five-year period, (2015-2020) during which the production was captured. In 2015, when diplomatic relations with the United States were re-established, hopes were high that the trade embargo that has strangled the island nation’s economy for nearly six decades might finally be lifted. In November 2016, Castro’s death threw the country into a period of uncertainty. And by the end of 2017, the incoming Trump Administration reversed most of the economic and travel restrictions loosened by the Obama Administration.

While no story of post-revolutionary Cuba can ignore its complicated relationship with the United States, ‘Running for the Revolution’ isn’t solely about politics. Craig explores the latter years of Juantorena’s career on the track, the challenges of his work off the track as the head of the Cuban Athletics Federation, his contributions as a World Athletics Council Member, and, on a more deeply personal level, some of his admitted shortcomings as a husband and father.

We also hear from Mike Boit, considered the world's best 800m runner in the lead-in to Montreal, who was forced to the side-lines when Kenya joined 24 other African nations in a boycott of the Games to protest South Africa's racist Apartheid system. “We had to make a sacrifice,” he says. “I thought the fight for freedom was a genuine cause. I knew it was bigger than my running.” The two would meet the following year in an epic showdown at the inaugural IAAF World Cup in Athletics in Stuttgart, where Juantorena prevailed by one tenth of a second. Their recounting of the race is especially illuminating. 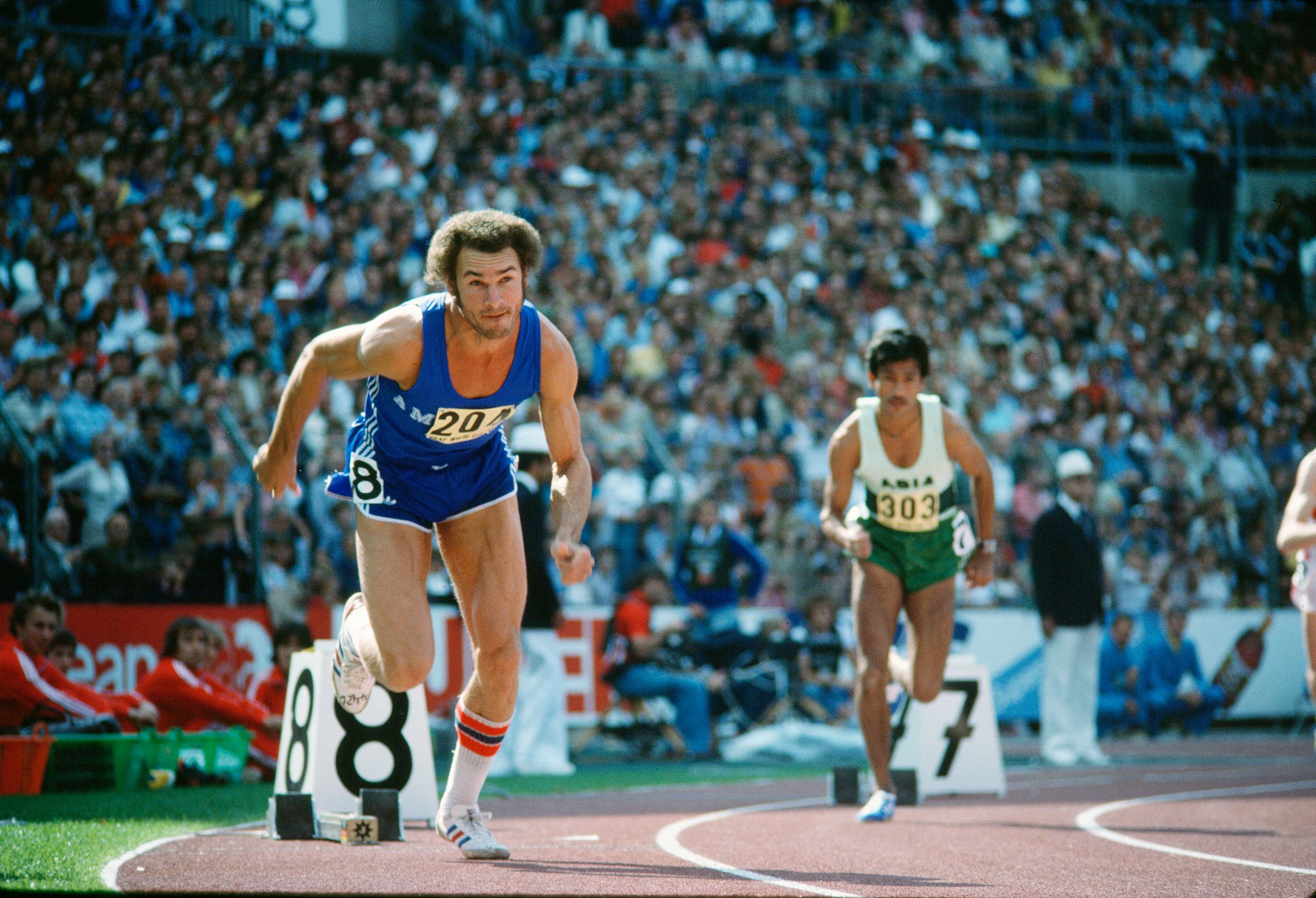 But the strongest elements in the film are the purely human ones, illustrated best by the long-time friendship between Juantorena and Newhouse, one forged by a series of common experiences – despite the massive political divide that separated their countries. One of film’s most memorable scenes captures a conversation during Newhouse’s visit to Havana when the two discover their remarkably similar modest upbringing and common African and European roots. Another entertaining moment is when they watch a replay of the Montreal 400m final together.

“I am so grateful that sport brought us together,” said Newhouse, a product of the segregated US south. “I think our friendship is exactly what the original founding fathers of the Olympics Games wanted.”

Juantorena echoed those sentiments, as others will as well.

*Paul Pilgrim won both titles at the 1906 Intercalated Games in Athens whose results are not recognised by the IOC. 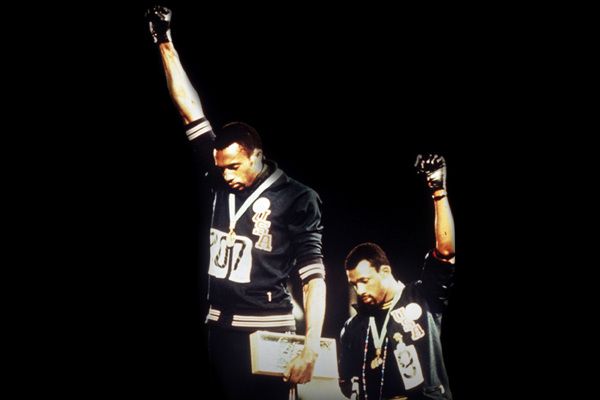 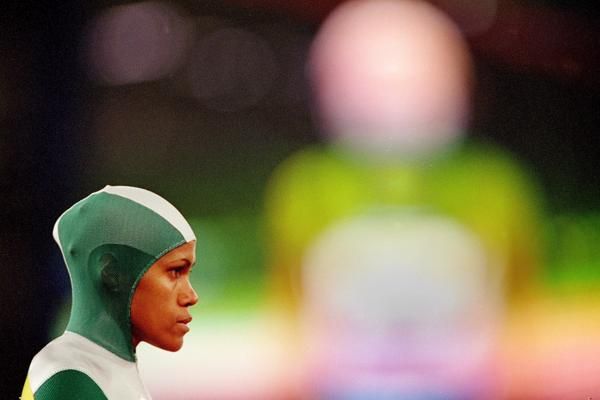