The World Athletics Heritage Plaque honouring the career of renowned Japanese marathon coach Yoshio Koide was officially presented on Monday 15 November in Sakura, the city of his birth.

Yoshio Koide was born in Sakura in the Chiba Prefecture of Japan in 1939. He died of pneumonia on Wednesday 24 April 2019 at the age of 80, and was awarded the plaque in the posthumous category of ‘Legend’ on 26 September 2019.

Naoko Takahashi was his best-known charge. Koide guided her to Olympic gold in 2000 in Sydney where she clocked an Olympic record of 2:23:14 which stood for 12 years.

One year later, Takahashi became the first woman in history to break the 2:20 barrier, setting a world record of 2:19:46 in Berlin.

The Yoshio Koide Memorial Athletics Stadium, which is situated in the city’s Iwana Sports Park and where there is already a monument and a collection of memorabilia on display in Koide’s honour, will be the permanent home for his World Athletics Heritage Plaque. 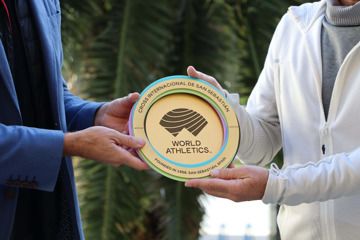 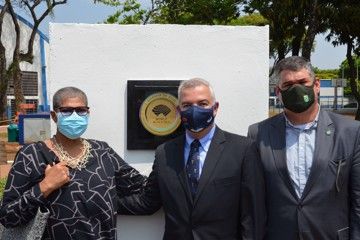