To mark International Women’s Day (8), a World Athletics Heritage Plaque recognising the career of Germany’s Lina Radke, who in 1928 became the first women’s Olympic 800m champion, has been unveiled in Amsterdam’s Olympic Stadium.

Radke’s plaque is permanently displayed next to the Marathonpoort in which the Wall of Fame of the Dutch golden Olympic medal winners are eternalised.

Since 2019, the Olympisch Stadion Amsterdam has been celebrating International Women’s Day with Elance, a national organisation that strives for a world in which every young woman has the opportunity to develop her qualities and is stimulated to make dreams and ambitions come true. Young women are coached by women who are already further along in their life path. 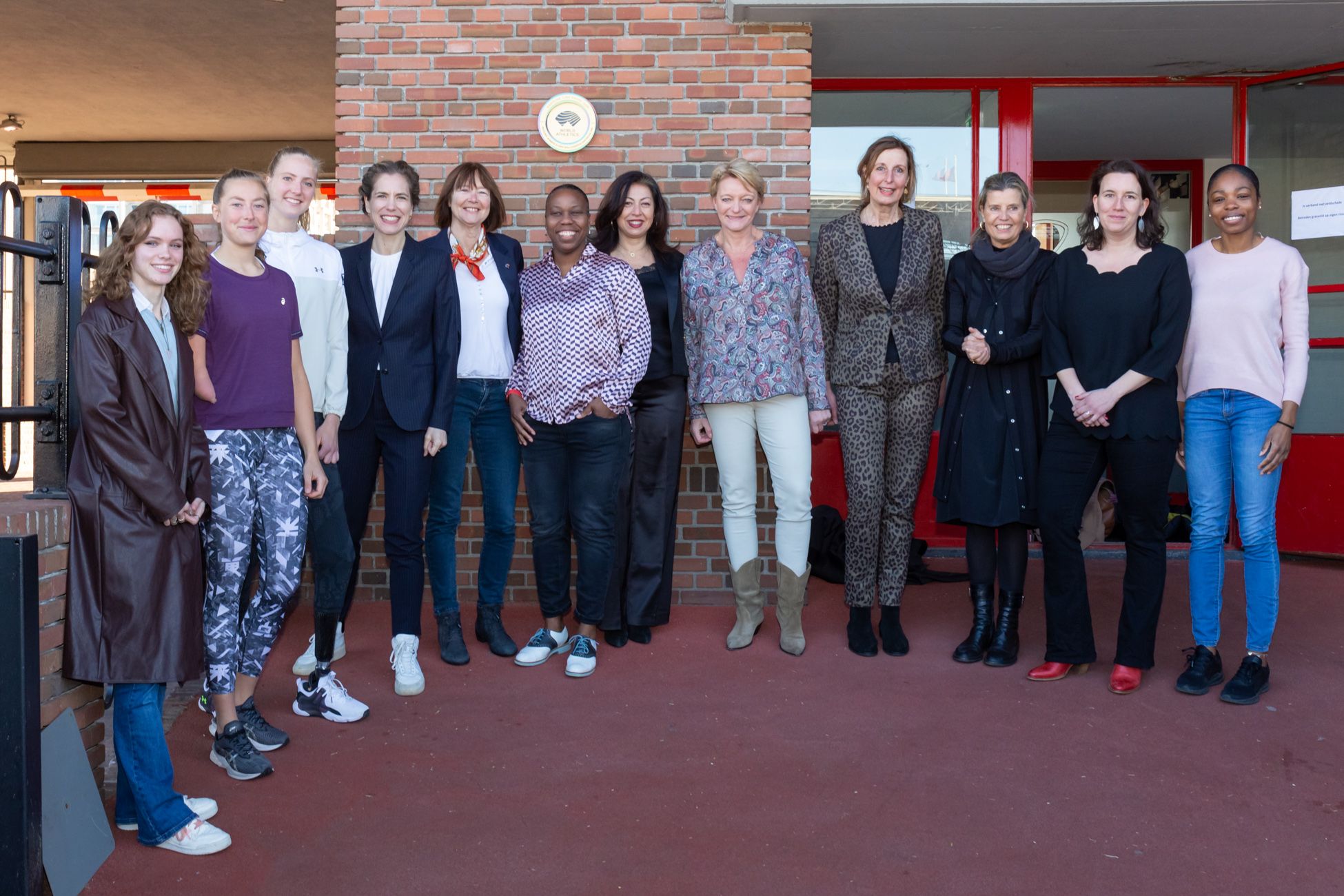 "Unfortunately, the number of girls who participate in sports still lags behind the number of boys and it has been found that youth work very often becomes 'boys' work if you do not make a specific effort to make the activities really suitable for girls and women," said Kukenheim. "That is why we discuss the wishes, but also obstacles, these girls encounter. And when given the opportunity I emphasise the urgency, such as this morning in the Olympic Stadium during a network meeting on the occasion of International Women's Day."

"In sports, hiring a coach to achieve your ambitions is seen as a wise and powerful act," said De Groot. "In everyday life, it is often seen as a sign of weakness if you need a coach at a time in your life. Today the ceremony unveiling the plaque for Radke, who symbolises women's emancipation in sport, brought these worlds together."

Barlag added: "How appropriate that on International Women’s Day we should celebate the memory of Lina Radke, who was the first woman, and as such a pioneer, to win an 800m in the Olympic Games, right here at the Amsterdam Olympic Stadium.”

Speaking about the #WeGrowAthletics campaign's achievements, Barlag also highlighted the #BreakTheBias campaign as well as the pledges of World Athletics for 2022. Addressing both the sports people present and the Elance personnel working to support girls and women in achieving their dreams, she added: "There is still a world to be conquered by ambitious women that dream or strive for successes, within the sport but also outside. Let’s keep on working at it and join forces."

Van Langen added a few details on Radke’s career and said: “In 1928, Lina Radke competed in the 800m, one out of only five events for women at that time. Following her victory, the event was banished by the then fully male governors who thought it didn’t suit women, only for it to make a comeback in 1960. Therefore, she could not defend her title but she went on competing and battling the barriers. She is a deserving symbol for the emancipation of women in our sport."

Radke’s position as a pioneer in women’s athletics, a multiple world record-breaker who was the inaugural women’s Olympic 800m champion in 1928, a victory which was not welcomed by officials and resulted in the event’s immediate removal from the Olympic programme (until 1960), represents a struggle against female discrimination.

The plaque in the posthumous category of ‘Legend’ was awarded to Radke on 22 July 2021, on the eve of the Tokyo 2020 Olympic Games. In the same announcement a plaque was awarded to another all-time great, Jim Thorpe.

World Athletics President Sebastian Coe commented at the time: “Even among the pioneers of our sport Jim Thorpe and Lina Radke stand out from their peers due to the significant social and political barriers they challenged.

“More than 100 years later, their struggles, and their determination to succeed in the face of societal opposition, still resonate today. I’m delighted that we are acknowledging these two outstanding Olympic champions, exemplars for generations of athletes who followed." 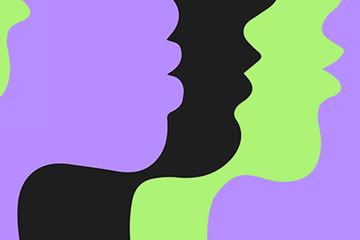 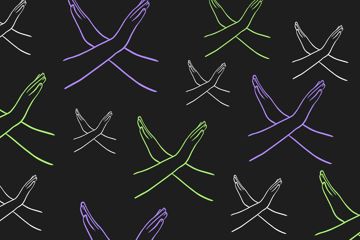 Get involved in #BreakTheBias... 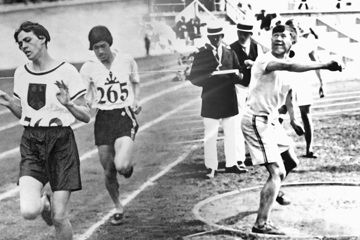