Jesse Owens is most famously remembered for his four gold medals at the 1936 Berlin Olympic Games. Less often recalled, a little more than a year before Owens’ Olympic triumphs, he set a series of world records in one afternoon which ‘Sports Illustrated’ described as the “Greatest 45 minutes ever in sports” history.

Competing for Ohio State University and wearing a red cotton singlet with ‘OHIO’ emblazoned on the chest in large white capitals, Owens’ record spree that afternoon also included him equalling the 100yd world record (9.4) and becoming the world’s first eight metres long jumper in history with his 8.13m leap.

The competition was the Big 10 Conference Championship, which took place that day in 1935 at Ferry Field. This was the home track of the University of Michigan’s Wolverines, whose students had won many an Olympic laurel. These successes included sprint stars Archie Hahn (1904) and Eddie Tolan (1932), who both won the 100m/200m Olympic double. 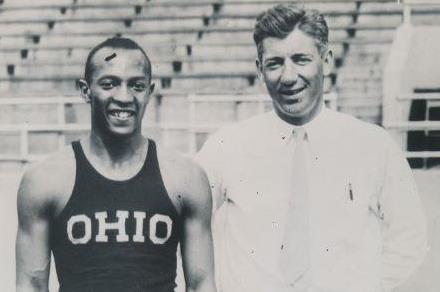 The long jump world record was to remain unbeaten until 1960. During those 25 years that leap in Ferry Field gained a mystique and an aura, which marked out the athletic genius which was Jesse Owens.

‘I absolutely love that ‘singlet’

On Sunday 2 December 2018, Stuart Rankin, grandson of Jesse Owens, and his wife Sara were among the special guests at a Heritage Legends’ Night in Monaco. The couple travelled for the event from Seattle and accompanying them in their hand luggage was a very special object. Thanks to Rankin’s enormous generosity, his grandfather’s famous OHIO State singlet has been on long term loan to the World Athletics Heritage Collection ever since that day.

World Athletics Heritage cannot thank Rankin enough for the loan given how understandably precious that item is to him personally. Rankin has occasionally worn the vest so the emotional connection with his grandfather could not be more direct.

“I absolutely love that singlet,” confirmed Rankin. “First off, red is my favourite colour and I love the strength and boldness that is still preserved in the shade of red of the singlet. Secondly, I love the stitched-on lettering. I love how classic and historic the singlet is. I love that such a simple item can simultaneously have such historic and personal significance. And that is one of the reasons why I like to occasionally wear the singlet...no one would know, at a mere glance, just how significant the singlet is.” 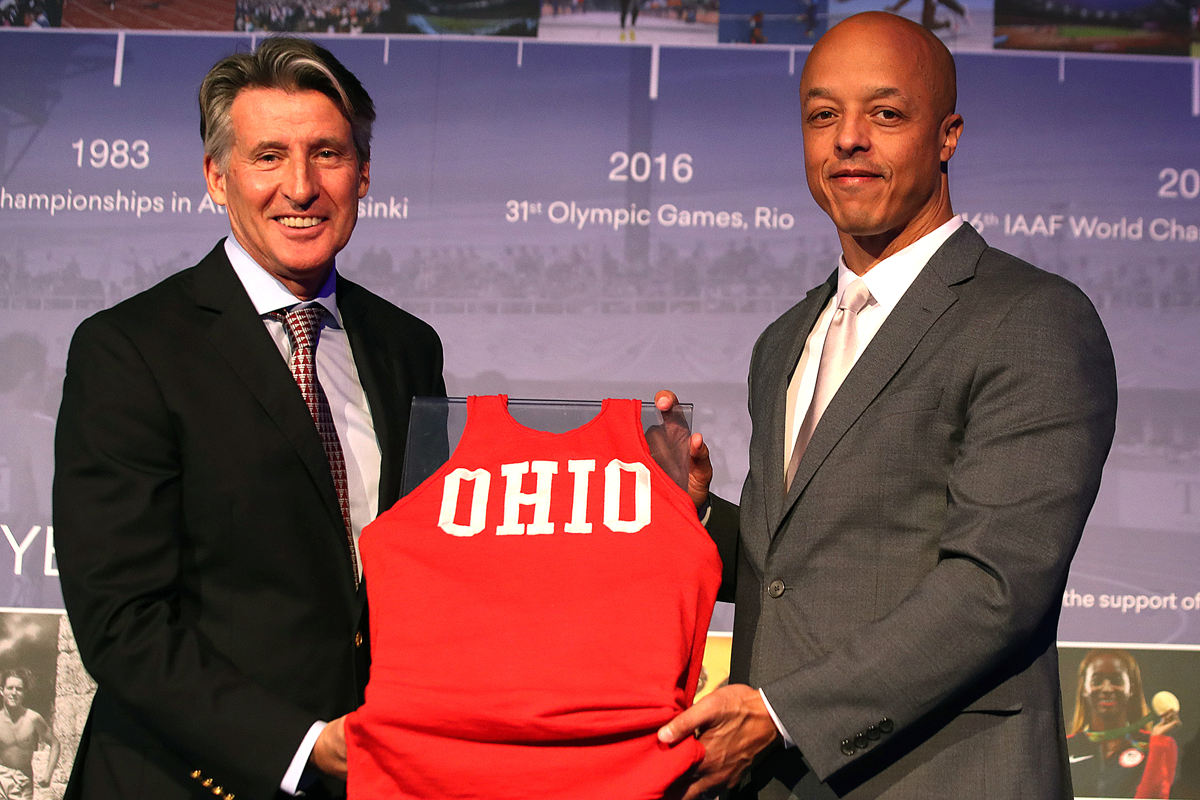 How often did Rankin’s family speak about his grandfather’s athletics career?

“Growing up, our family functioned very much as any other family,” he said. “We celebrated holidays together, family birthdays and other milestones together, and most weekends during summer vacation together. My grandfather and grandmother were the respected and revered heads of the family. It wasn't lost on us that not everyone's grandfather was referenced in movies (e.g., Mel Brook's "Blazing Saddles") or TV (e.g, "The Carol Burnett Show"), but we didn't feel the need to discuss his athletic accomplishments overtly.

“I can't tell you how many times I've seen my grand-dad win the 100 metre dash! Both of my parents taught me about the 1936 Olympics when I was very, very young. It was important to them that I be aware of why grand-dad was famous and why he was invited to so many places around the world to publicly speak and help the youth in other countries discover sports.

“He was definitely just grand-dad but all of his grandchildren, and I am the youngest, knew that at one point in time, he was ‘the fastest man in the world’. I felt very proud of that fact.”

Specifically to his feats in Ann Arbor in 1935, how aware was Rankin of his world record spree as he grew up?

“His 1935 accomplishments in Ann Arbor weren't something that I really became aware of until later in life...after his death. This is more evidence of how little we discussed his athletic career as a family.

“I remember going to the University of Michigan for a ceremony honouring my grandfather, a few years after his death. I think that was when I first became conscious of those historic 45 minutes.

“It is an honour, it is quite humbling, and fills me with pride when I think about Sports Illustrated describing that afternoon as the greatest 45 minutes in the history of sport." 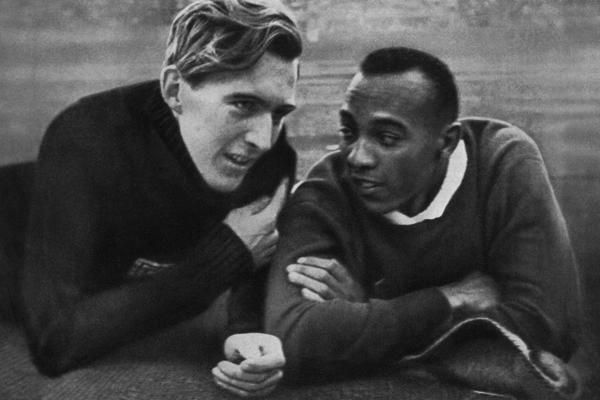 Owens and Long families to meet at Owens exhi... 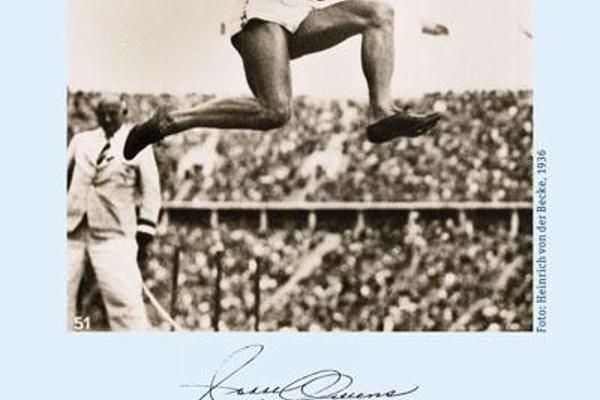 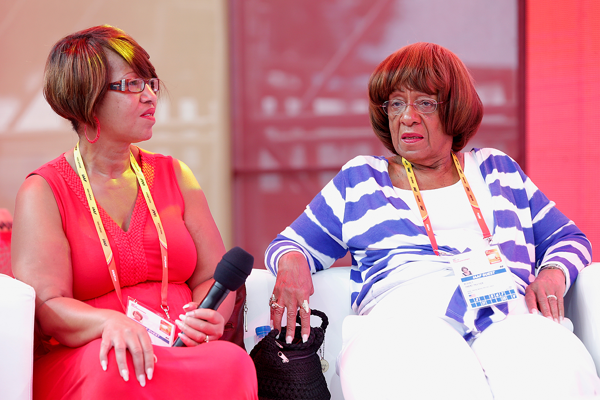