To commemorate the 60th anniversary of the first of Peter Snell’s mile world records, the illustrious career of New Zealand’s triple Olympic champion is today honoured with the World Athletics Heritage Plaque in the posthumous category of ‘Legend’.

The plaque jointly recognises Cooks Gardens, Whanganui, New Zealand, whose grass track was the venue for Snell’s 3:54.4 run which on 27 January 1962 took one-tenth of a second off Herb Elliott’s world record. Cooks Gardens, which since 1992 has had a synthetic track, boasts a distinguished history as a venue of outstanding middle distance performances and receives the plaque in the category of ‘Landmark’.

The plaque programme was inaugurated by World Athletics President Sebastian Coe on 2 December 2018 and today’s announcement brings the total number of plaques worldwide to 72. 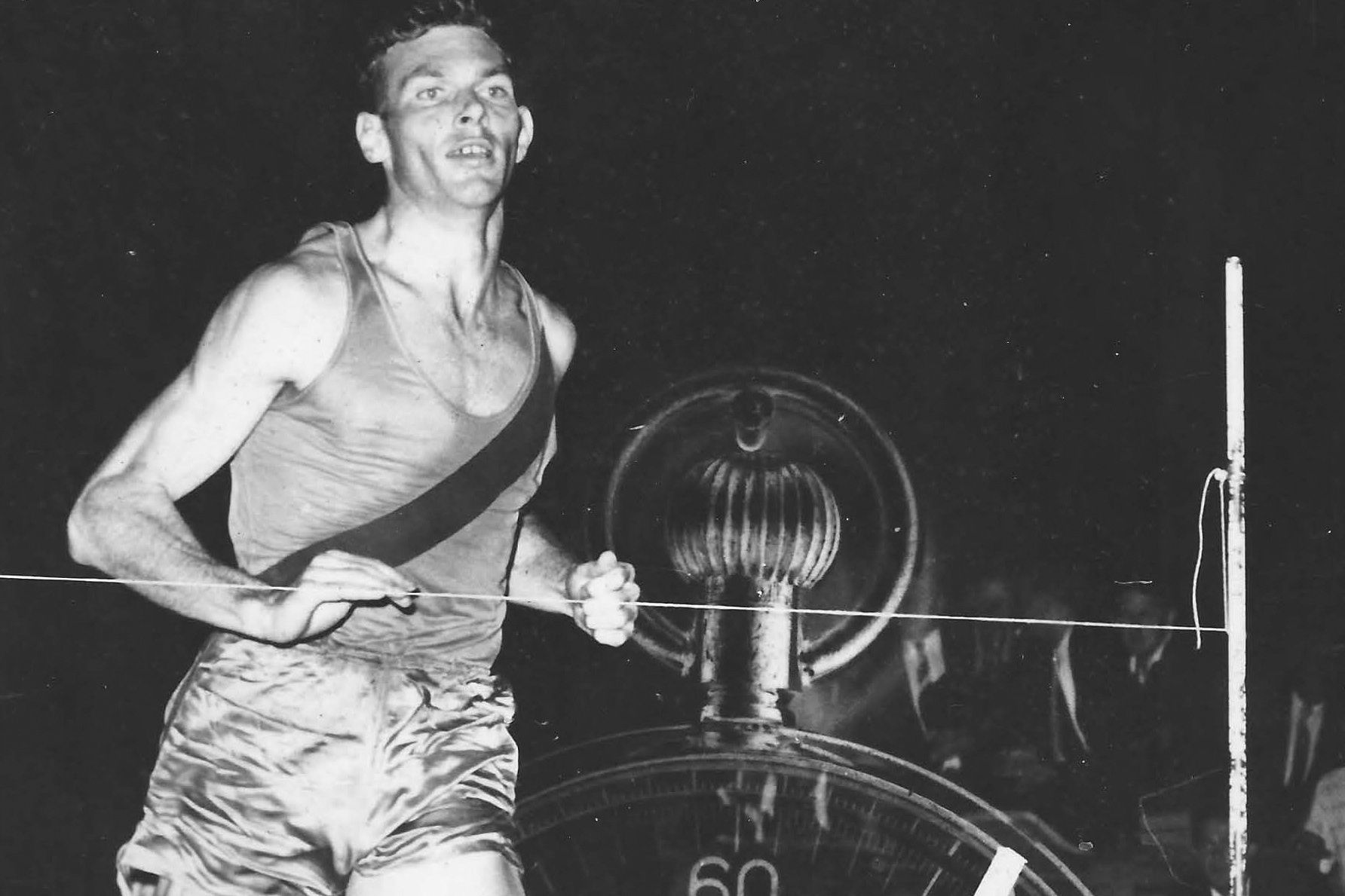 Dubbed ‘The Home of the Mile’, Cooks Gardens emerged on the global stage thanks to Snell’s world mile record there 60 years ago. 3:54 is a staggeringly fast time to run on a grass track even today.

Many other all-time greats have since run the mile at Cooks Gardens including icons of the sport such as international stars Kip Keino, Jurgen May, Pekka Vasala, Steve Cram, Dave Moorcroft and Mo Farah, as well as Kiwi superstars John Walker, Jack Lovelock, Murray Halberg, Rod Dixon, and Dick Quax.

In total, Cooks Gardens has witnessed 69 sub-four-minute mile performances, with the track record belonging to double Olympic medallist Nick Willis who ran a time of 3:52.75 in 2006. 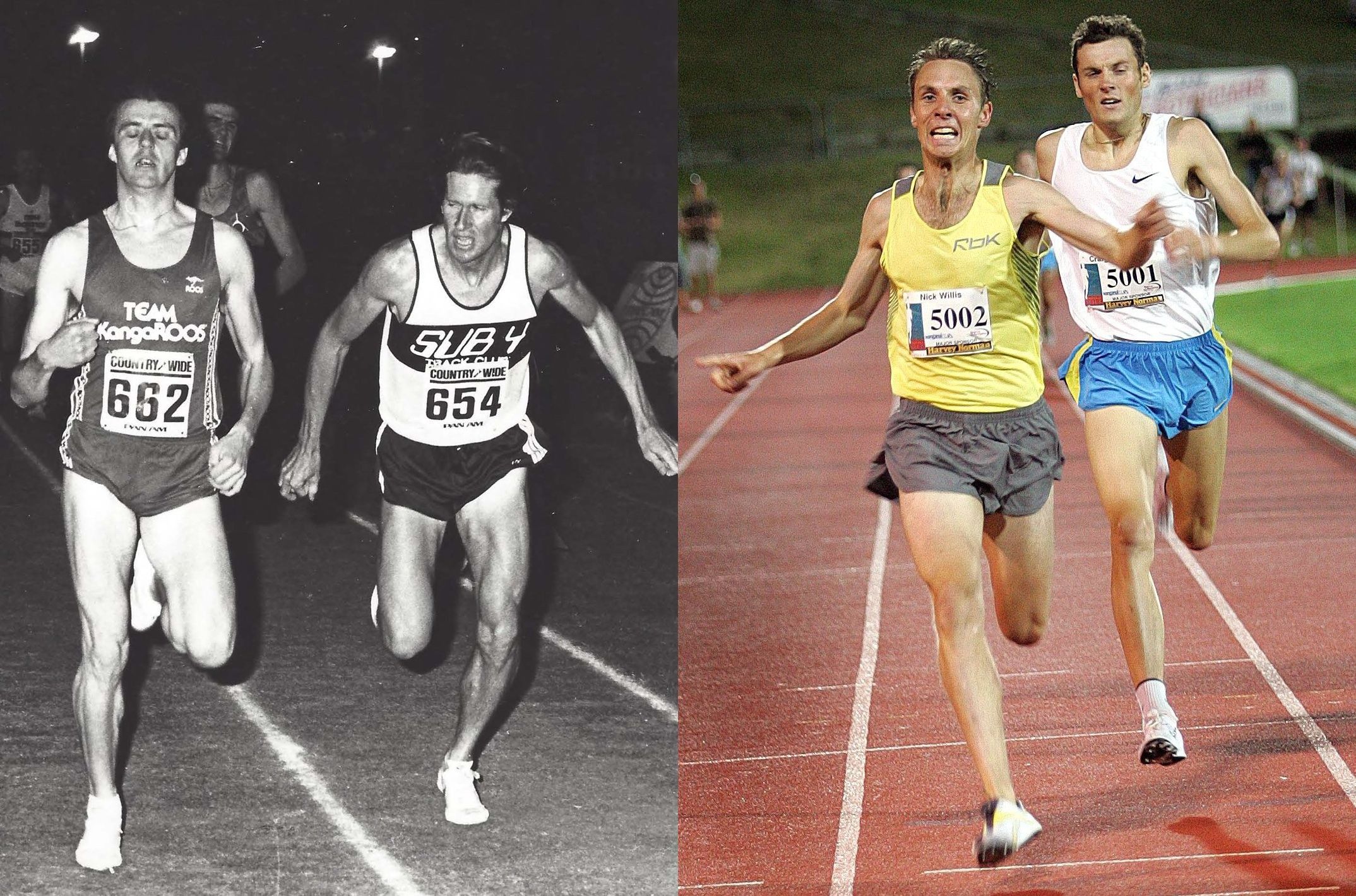 The stadium’s history stretches back to December 1897 when the first athletics meet took place at the venue. The very first race was won by leading Whanganui athlete Arthur Holder. Holder set a world record for the 300 yards in Napier in 1896. He also set a world best time for the 440yd hurdles (3ft 6ins) in 1897.

Today the venue is home to the annual Cooks Classic – the highlight of which is the mile event. Last year it held the first New Zealand mile championship event for 52 years. This year’s edition of the meeting, which is a Challenger competition within the World Athletics Continental Tour, takes place this coming weekend on Sunday 30 January.