The World Athletics Heritage Plaque, which is awarded for “an outstanding contribution to the worldwide history and development of the sport of track and field athletics” is a “location-based recognition which highlights, celebrates and links together iconic and historic athletics competitions, careers, performances, cities, venues, landmarks and culture around the world.”

The Weltklasse Zurich, which was part of the Golden Four and later Golden League, and is a member of the current Wanda Diamond League, was awarded the plaque (category: ‘Competition’) in May 2019.

The change of the name of the world governing body in October 2019 from ‘IAAF’ to ‘World Athletics’ delayed production of the plaque. Then soon after the meeting took possession of it in February 2020, the pandemic hit.

On Tuesday, over two years on from the award, the plaque was permanently displayed in the main reception area of the Letzigrund Stadium.

Weltklasse Zurich was established in 1928. In the beginning, the meeting was nicknamed by the public the "Nurmi Meeting" after the most admired and celebrated participant of the time, ‘The Phantom Finn’ Paavo Nurmi, the nine-time Olympic champion.

On 21 June 1960, on the Letzigrund track, Germany’s Armin Hary became the first human to run the 100m dash in 10.0 seconds, one of many world records which have been set at the meeting. 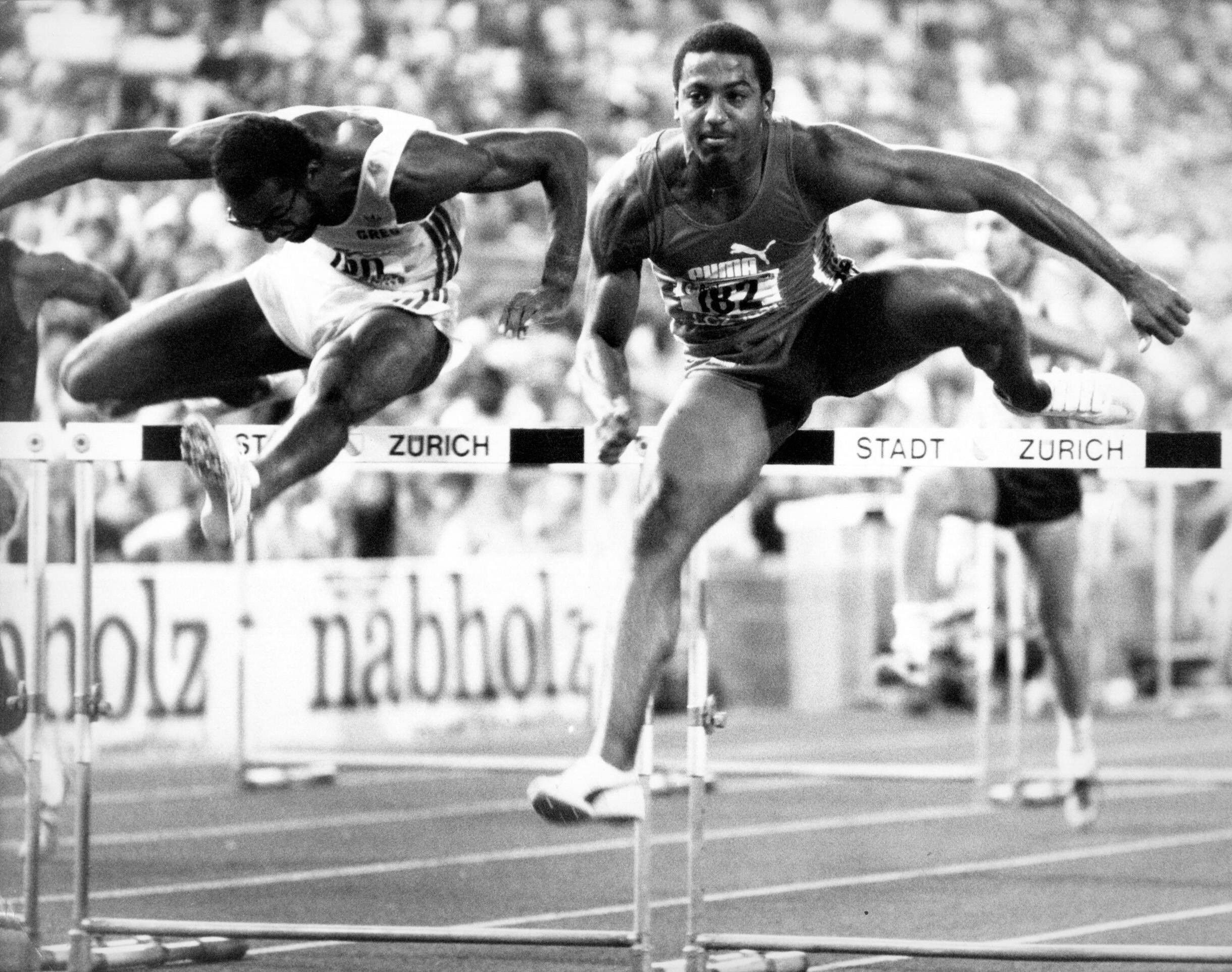 Twenty minutes later, Britain's Coe ran the mile in a record time of 3:48.53. The event was so huge that BBC TV broke away from the main evening news to watch the race live.

The Weltklasse Zurich, which in the 1980s was dubbed “the Olympic Games in one day”, continues to create history. On Wednesday and Thursday (8-9) it hosts the first two-day final of the Wanda Diamond League ever to be held in the same city.