As Fast As I Can Be

It’s funny. I can remember everything from the semi-final – step by step, hurdle by hurdle. But the Olympic final? I remember very little.

The minutes before the start, though, are still clear in my mind, even now: I felt comfortable, confident. I had done everything. Trained hard. Ate right.

When I heard the gun, I told myself: Be fast, be fast.

At the fourth hurdle, Karsten Warholm passed me and I thought: Don’t freak out, just keep it going – run, run, run.

At the seventh hurdle, I could feel Abderrahman Samba alongside me, and felt that he was running on the same step in the battle for bronze.

In the home straight, it was just back to what I was thinking at the start: Be fast, be fast.

Even now, I still can’t describe what I felt at the finish. I crossed the line, looked at the time and saw that crazy number: 45.

How is that right? No, something must have happened.

Then I looked at my time, 46.72, and thought: No way. I was only 21 at the time, but I had run below the previous Olympic record and won a bronze medal. It was perfect – the best moment of my life.

As a kid, I never thought any of this would be possible. Never.

I grew up in São Joaquim da Barra, about 400 kilometres north of the city of São Paulo. My first sport was judo, which I practised from the age of six until I was 14.

I loved that. Really loved it.

There were no track and field athletes in my family, though at one point my sister and I tried it for a few weeks, but we didn’t like it. We stopped.

Everybody was saying that if we kept going, maybe I could be a great athlete, but at the time I didn’t listen. Judo still had my heart.

There was just one big problem with that. My family was not rich, so it was hard to spend more money on a sport than I’d receive back from it. In track and field, we saw an opportunity to make money: I could go and run nationals, win a medal, receive some money, and it would help my family.

So that was why I started, but after a couple of months I grew to love track and field. I made new friends around the city, the state, the country and, these days, I do it because I love the sport.

After Tokyo, I learned just how strong an impact you can have. When I got back home, I’d go shopping or to restaurants and in some places everybody would know me.

One guy told me that when he watched my final, he and his wife woke up the whole building because they were yelling so much, and the next day they got a ticket because of the noise.

But stories like that are so nice to hear.

As athletes, where we come from is so important, and when I’m training in São Paulo, I love that kids can see me and chat to me. I try to help them as much as possible, and to help anyone I can there, because they need to see that they too can be great athletes.

The message I give them? Trust in yourself, trust in your team, and go inspire.

What inspires me now is knowing I can be better, that I can one day stand on top of the podium. But in our event, that’s about as tough as it gets.

I think Rai Benjamin and I are in the same situation, looking at Warholm’s streak of success and trying to find a way to beat him. But all three of us have our own job to do. We can’t focus on others.

I know the Olympic final was not my perfect race. We’ve changed some things since then. In that race, I ran two hurdles with 12 steps between – but now I do that for four hurdles. I know I have to get better, to show up ready, when I face those guys again soon.

And I’m doing everything I can to be as fast as I can be.

BACK
Pages related to this articleAthletes
Alison DOS SANTOS 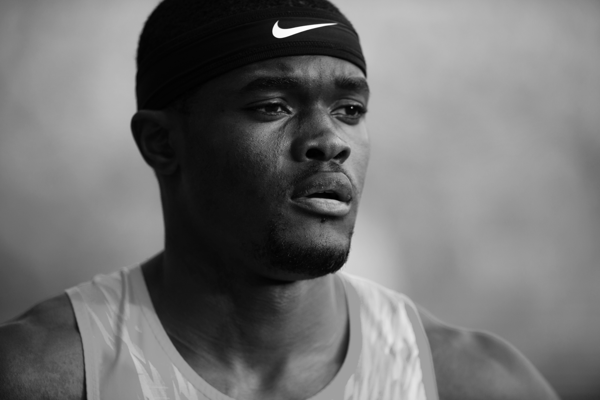 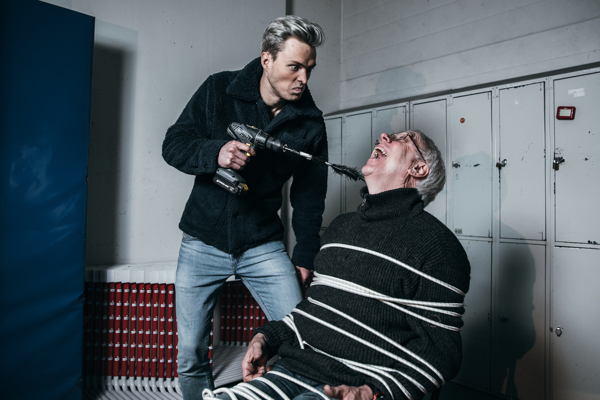 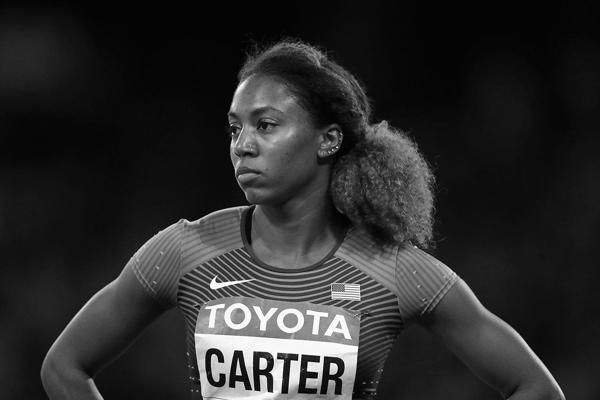