UN Environment announced today that Radcliffe would work alongside Gebrselassie to raise awareness of the health threats caused by air pollution.

In May, the IAAF pledged its support to UN Environment’s BreatheLife campaign, launching a programme to introduce air quality monitors to athletics stadiums around the world to collect data which would contribute to the fight against air pollution. The first air quality monitor was installed in Monaco’s Stade Louis II last month and the second is due to be installed in Ethiopia later this week.

The IAAF is engaging its global network of athletes and national federations to support UN Environment’s efforts to improve air quality around the world.

“As athletes, with our training and competitions, we take in ten times as much air when we run than when doing something else and so air pollution poses a threat to our health,” Radcliffe said.

“I want to improve the situation for runners all around the world in my role as Clean Air Advocate and IAAF Ambassador. Until the next generation of athletes can run in clean air, I commit to help lead the fight against air pollution.”

Radcliffe, who was diagnosed with asthma as a teenager, is addressing the First World Health Organisation Global Conference on Air Pollution and Health in Geneva today.

According to the WHO, air pollution is now the world’s biggest environmental health risk, with nine out of ten people breathing unsafe air. Some seven million people die each year from exposure to polluted air, both indoor and outdoor.

“Knowing at first-hand the effects that air pollution has on the human body as an elite athlete, Paula is a great person to take the message far and wide. Air pollution must be seen for what it is – a dangerous public health crisis,” said Erik Solheim, Head of UN Environment.

A message from Radcliffe on air quality: 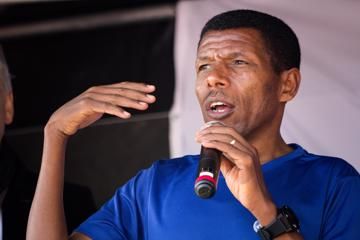 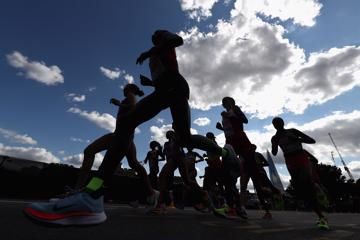 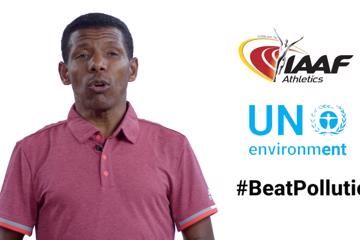