The World Athletics Cross Country Tour heads to Austin, USA, on Thursday (1), when a number of leading athletes will race for individual glory and team triumph at Sound Running's Fitness Bank Cross Champs.

Australia’s Oliver Hoare and Pat Tiernan, and USA’s Alicia Monson and Emily Infeld are among the entries for the 8km clashes taking place at St. Stephens High School, which welcomes athletes for the eighth Gold level meeting in this season’s Cross Country Tour.

The Cross Country Tour forms a key part in the preparation of many athletes who will be targeting the World Athletics Cross Country Championships Bathurst 23 in February and Hoare is among those with their eye on the global event taking place on his home soil.

But first up is Cross Champs, which will see athletes compete on a mainly grass one-mile loop course as part of pro teams and training group squads.

Hoare returns to racing for the first time since the Wanda Diamond League final in Zurich, where he placed third in the 1500m. That came at the end of a strong track season that saw the 25-year-old win Commonwealth Games gold in Birmingham in a PB of 3:30.12 and break the Oceania mile records both indoors and outdoors.

In Austin he’ll be joined by his teammates George Beamish, Mario Garcia Romo, Morgan McDonald, Yared Nuguse and Joe Klecker, who won this year's US 10,000m title and finished ninth at the World Championships.

McDonald won the NCAA cross country title in 2018, while Tiernan claimed it in 2016 and recently stepped up in distance to make his marathon debut in Chicago. After a 16th-place finish there, he’ll drop back down to 8km as he races on a team also featuring Patrick Dever, who raced for Great Britain and Northern Ireland at the 2019 World Cross Country Championships in Aarhus. 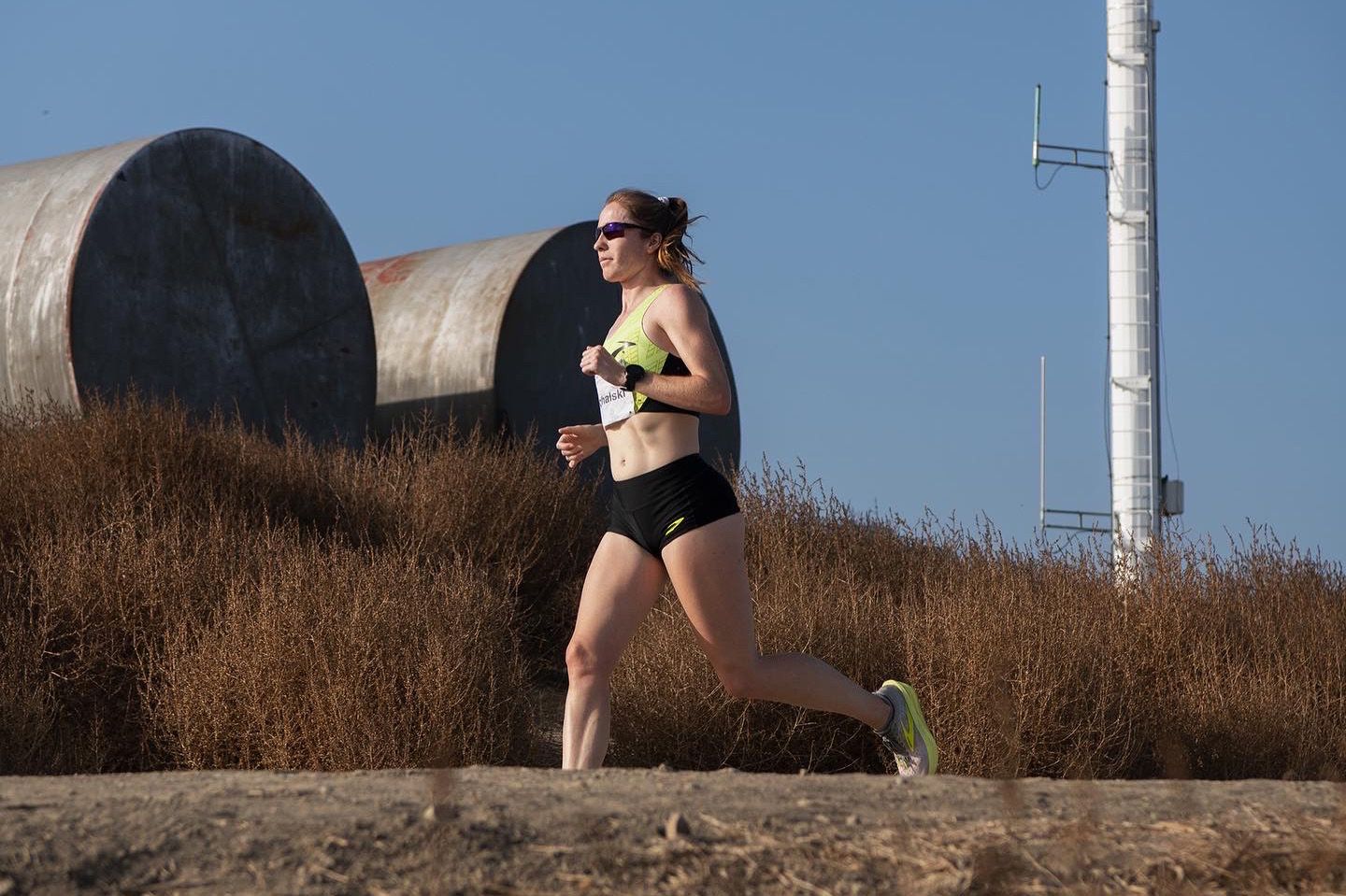 In the women’s race, Monson lines up as the US cross country champion following her win over 10km in San Diego in January. The 24-year-old went on to win the 3000m at the Millrose Games later that month, her time of 8:31.62 being one of the many PBs she set in 2022, and she raced at the World Athletics Championships Oregon22 as well as the Diamond League final.

The 2019 NCAA cross country runner-up will take to the start line in Austin alongside her teammates Carmela Cardama Baez, Sage Hurta and Sintayehu Vissa.

Another of this year’s World Championships finalists in action is Infeld, the 2015 world 10,000m bronze medallist who won the 2018 US cross country title and placed third at this year’s event. On the global cross country stage, she finished 21st at the 2013 world event in Bydgoszcz.

Allie Buchalski is back to defend her title after her win in Mt SAC 12 months ago and will be joined by her teammate Marta Pen Freitas, while another contender is Natosha Rogers, who was sixth at this year’s US cross country championships and went on to race the 10,000m at the World Championships and win the NACAC 5000m title. 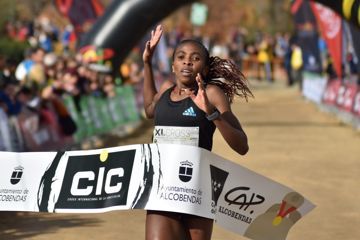 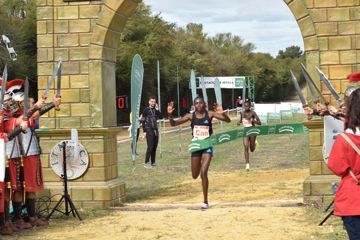 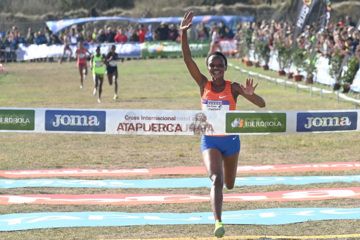