IAAF President Lamine Diack hailed the organisers of the IAAF Continental Cup, Marrakech 2014 ahead of the start of the two-day competition on Saturday but also said that he had a note of regret at the traditional pre-event press conference on Friday (12).

“I feel like Morocco is my home but I feel sad that this is my last Continental Cup as president. We have two good candidates for the next edition in 2018, Bydgoszcz (Poland) and Ostrava (Czech Republic), if I am physically capable I will be at the next cup, but only as a spectator,” said president Diack, noting that he will stand down next summer from the role at the head of the sport's global governing body that he has occupied since 1999.

“The Continental Cup is very important to me. I have been involved in the Continental Cup, and its predecessor the World Cup, from the start. It’s an event in which Africa has had success in the past. I remember well the first event in 1977 so I feel very close to this event.”

"When I started to become involved with the IAAF in the 1970s, one of my first issues was putting money on the table. We made a profit of $300,000 and Africa got 23 per cent of that, $69,000 for development. Moving forward, now there is close to $3,000,000 in prize money at this Cup. We have strong teams from European, Asia-Pacific, Africa and the Americas and it is good to bring teams together as a continent and bring leaders together from those continents, especially as we are talking about giving more-and-more responsibility to the continents," he added.

The IAAF World Cup evolved into the IAAF Continental Cup after a decision by the IAAF Council in November 2008 and the first edition of the new format competition was held four years ago in the Croatian city of Split.

The cup is the third IAAF World Athletics Series event to be held in Marrakech, confirming its status as the home of athletics in Morocco, following a memorable IAAF World Cross Country Championships in 1998 and then the 2005 IAAF World Youth Championships.

The subject matter, in the wake of the two recently concluded IAAF Diamond League finals, quickly changed away from the IAAF World Athletics Series to one-day meetings.

Marrakech currently stages a successful annual IAAF World Challenge meeting and president Diank was asked whether he could one day see an IAAF Diamond League meeting being staged in Marrakech.

“We (the IAAF) trust Morocco and think that Morocco could potentially organise such an event,” he replied.

“At an African level whenever there is something big in athletics you begin by thinking about Morocco. There is no competition that Morocco would not be capable of organising.”

Such words came as encouragement to Abdeslam Ahizoune, president of the Royal Moroccan Athletics Federation and head of the local organising committee, and there is no IAAF Diamond League meeting currently staged on African soil.

“I have to say I was expecting president Diack to say to me, 'you should look at this, or look at that,' and he hasn't done so yet, so I take that as a good sign about the organisation," said Ahizoune.

"This is a fantastic city that attracts tourists from around the world. It is a city of culture and the people of Marrakech are renowned for their joy. The city of Marrakech deserves this attention.

“For this cup I am expecting a good attendance," he added. "For the African Championships (in August) there were some problems attracting the public, it was the holiday season and athletics is not football. However, this event has a higher profile."

Marrakech’s Grade Stade, the venue for the event, has a capacity of 41,325. 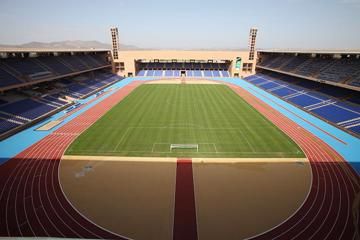 Nearly $3 million in prize money on offer at ... 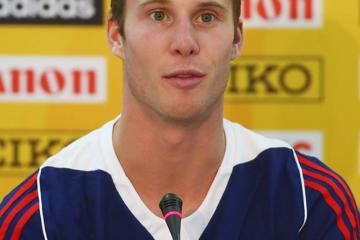 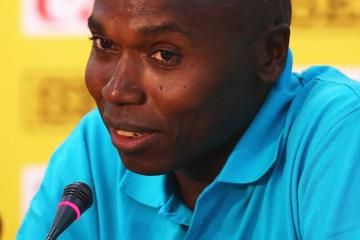 Kipketer excited by – and slightly envious of... 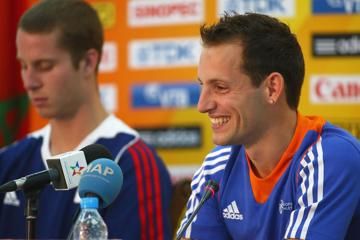