Nearly 300 athletes have descended upon the central Mediterranean coast of Spain for the IAAF/Trinidad Alfonso World Half Marathon Championships Valencia 2018, which get underway at 17:05 CET on Saturday 24 March.

As part of the IAAF's broadcasting partnerships and agreements, media rights for the championships were distributed by EBU and ESPN for Europe and Africa and Dentsu Inc. for the rest of the world. Here's a list of broadcasters per territory where fans can tune in watch.

Action from Valencia's fast course will also be available to watch across all the IAAF’s continental areas via a geo-blocked live stream in one of two ways: via the IAAF's YouTube channel or Facebook page. Here's a complete list of those territories.

Fans in the UK: BBC will broadcast the races on the Red Button, connected televisions and on the BBC Sport website and app.

We're providing several ways to get up to speed and stay up to speed. 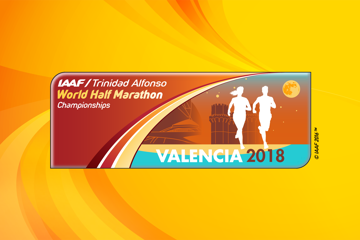 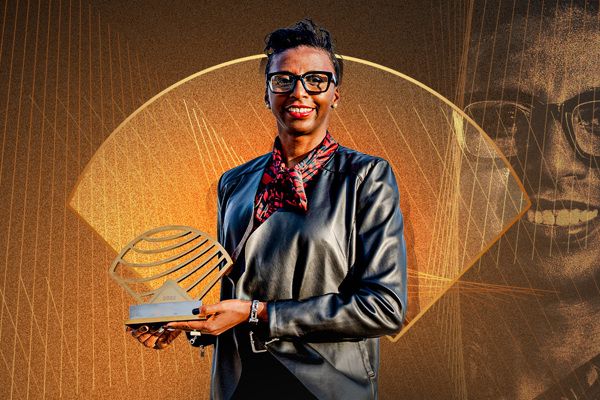 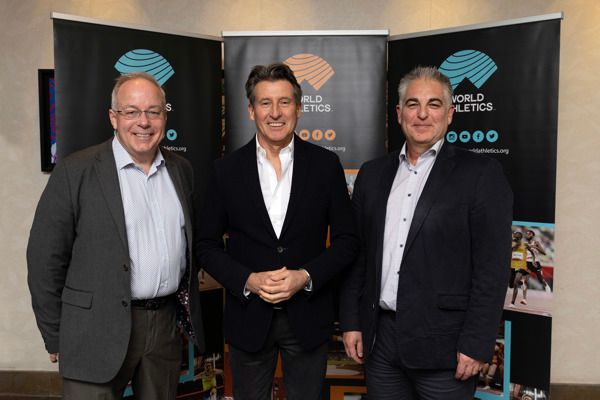