Finalists announced for IAAF Photograph of the Year award

With one week to go until the IAAF Athletics Awards 2017, the finalists for the photograph of the year have been selected.

From the 100 images that were submitted, a panel of judges – comprising David Burnett, Raquel Cavaco-Nunes, Dwight Phillips and Rafael Segui – has whittled down the entries to three finalists: 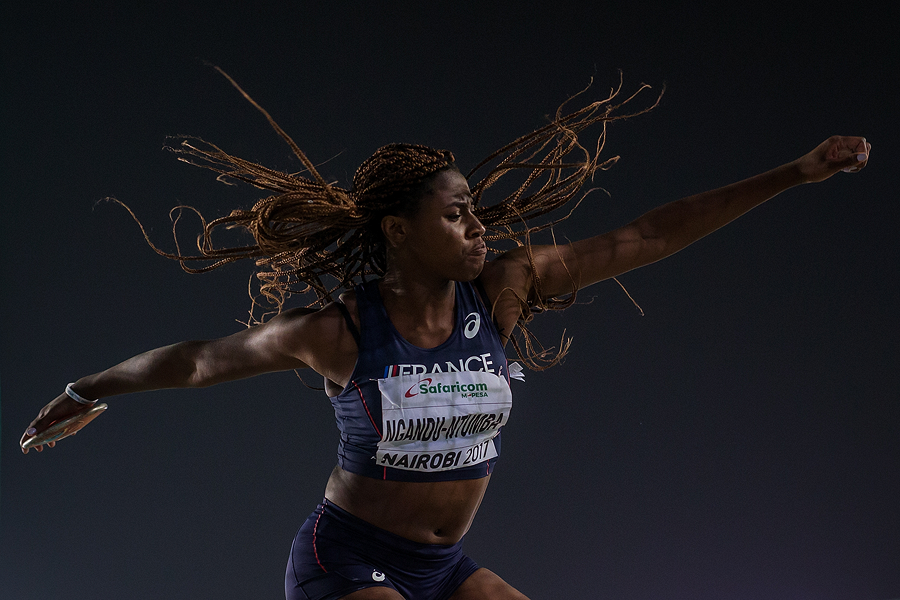 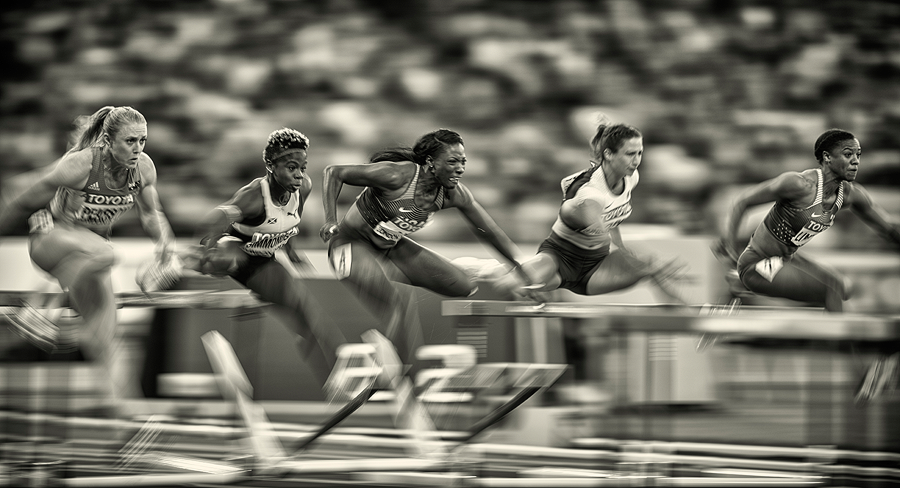 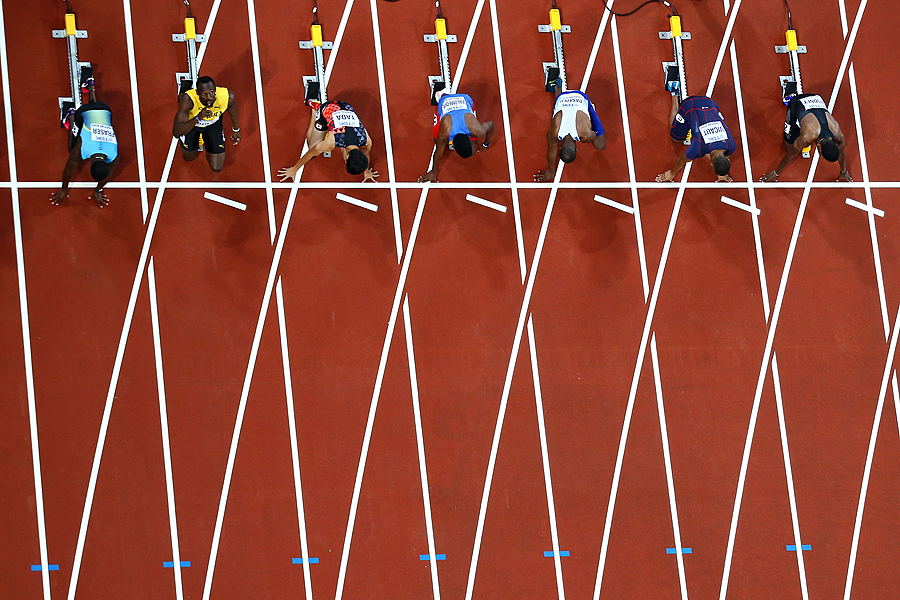 The winner will be announced live on stage at the IAAF Athletics Awards 2017 on Friday 24 November.

The 25 shortlisted images will also form part of a photography exhibition which will be held alongside the IAAF Athletics Awards from 22-26 November in Monaco.

The three finalists will also form the panel to determine the winner of the competition for fan photographers. 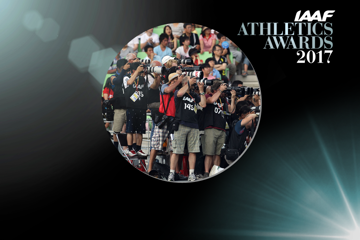 Photograph of the year to be recognised at IA... 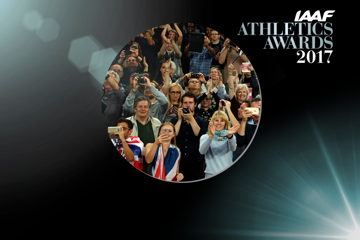 Entries open for fan photograph of the year c...