Finalists announced for IAAF Photograph of the Year award

With eight days to go until the IAAF Athletics Awards 2018, the finalists for the IAAF Photograph of the Year award have been selected.

From the 70 images that were submitted, a panel of judges – comprising Bob Martin, Raquel Cavaco-Nunes and Dwight Phillips – were given the task to whittle down the entries to three. A tie for third resulted in four finalists this year. 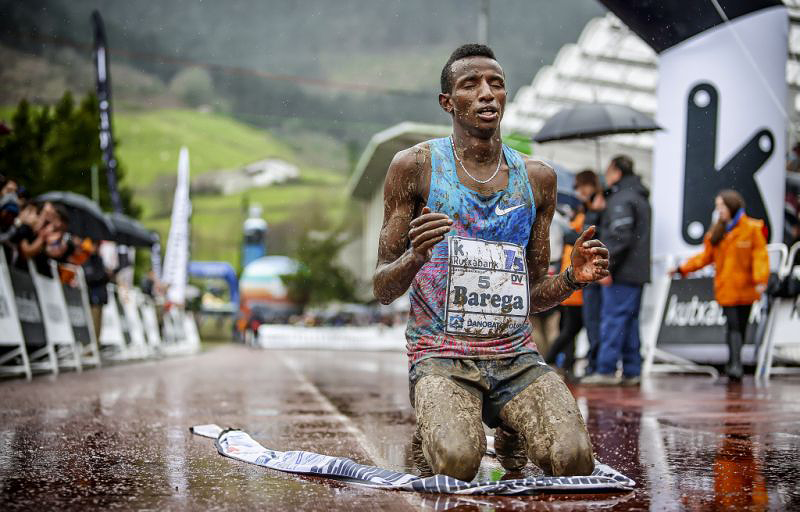 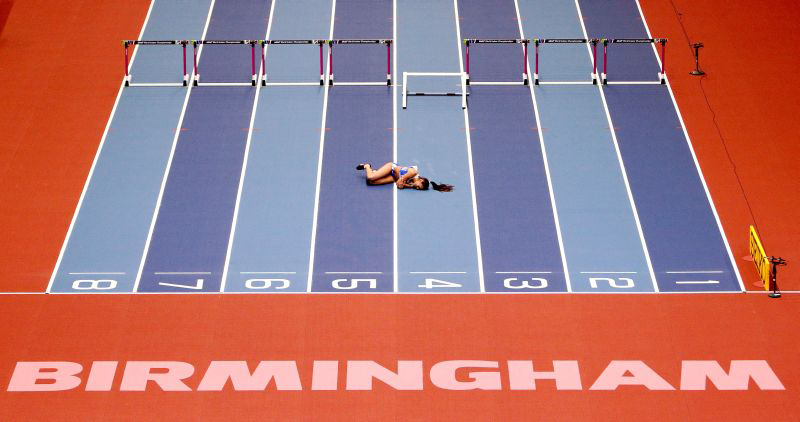 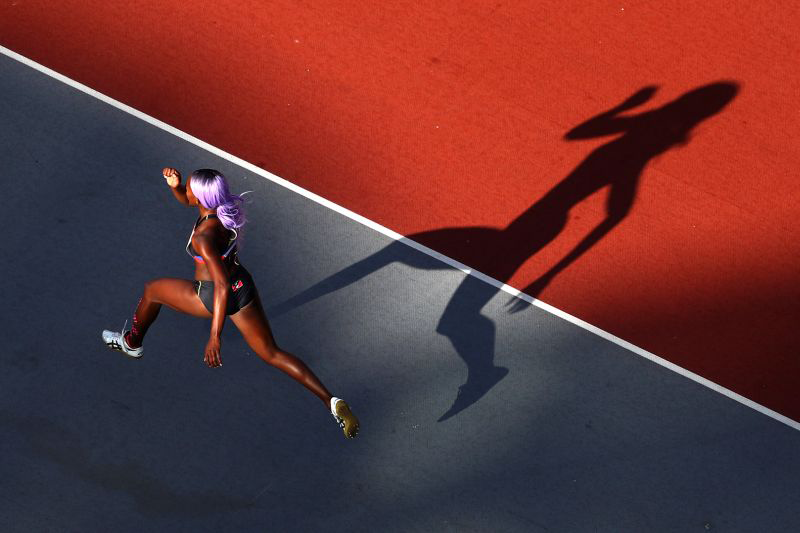 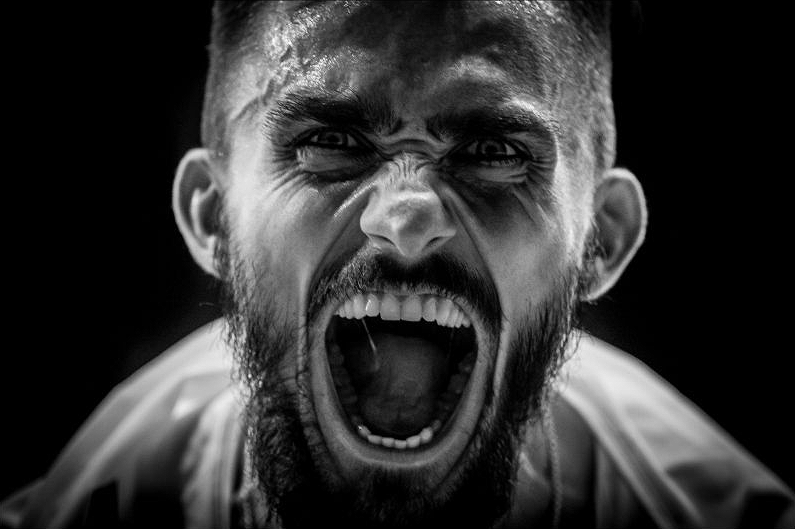 Felix Sanchez Arrazola
A frequent contributor to Runner's World Spain since 2005, Sanchez regularly contributes to Spanish newspapers Marca, AS, El Mundo among many others.
John Sibley
A staff photographer at Action Images and Reuters since 1991, Sibley has covered three Summer Olympic Games and several world and European athletics championships.
Michael Steele
A veteran sports photographer with more than three decades of experience, Steele joined Getty Images in 1999 where he specialises in athletics coverage.
Morgan Treacy
A graduate of Swansea University, Treacy is based in Dublin where he's worked as a staff photographer for the Inpho Photography agency since 2002. Treacy has won numerous national and international awards, including the International Rugby Board Photo of the Year in 2009.

The winner will be announced live on stage at the IAAF Athletics Awards 2018 on Tuesday 4 December.

Additionally, 25 shortlisted images will form part of a photography exhibition which will be held alongside the IAAF Athletics Awards from 1-5 December at the Le Meridien Hotel in Monaco.

The four finalists will also form the panel to determine the winner of the competition for fan photographers.