Kiplimo in the spotlight in Albufeira

Another victory for Jacob Kiplimo, this time in Alcobendas (© Asociación ANOC)

Jacob Kiplimo will once again be in the IAAF Cross Country Permit meeting spotlight at the 42nd edition of the Almond Blossom Cross Country, the finale of the nine-race 2018/19 permit series, near Albufeira, Portugal, on Sunday (3).

The 18-year-old Ugandan has been on fire this season, winning races in Atapuerca (11 Nov), Soria (18 Nov), Alcobendas (25 Nov) and Seville (20 Jan), priming himself as a medal favourite at the IAAF World Cross Country Championships Aarhus 2018 next month.

The race will also host the European Champion Clubs Cup for the 10th time with Kiplimo competing for the Italian team Casone Noceto Club.

Sporting Clube de Portugal is the current European champion in both the men's and women's categories, and their dominance in Mira last year was impressive. The Portuguese club, in he past guided by legendary athletes such as three-time world cross country champion and 1984 Olympic marathon champion Carlos Lopes and Fernando Mamede, a former world record holder in the 10,000m, is now led by Kenyan Davis Kiplangat who took a comprehensive individual victory over 10.3km last year.

Other podium favourites include Turk Ramazan Ozdemir, who was third in Mira last year, Spain's Ayad Lamdassen who was fourth in 2018 and Belgian Robin Hendrix who was eighth in 2018. In the team fight, the Portuguese club will face Casone Noceto and the Spanish team Bikila.

Others expected in the hunt include defending champion Katarzyna Rutkowska of Poland, who will be racing for KS Podlasie Bialystok, and Trihas Gebre of Spain, who was 12th at the European Cross Country championships.

Spanish team Bilbao Santutxo and Poland’s KS Podlasie Bialystok are among he podium favourites along with Sporting Clube de Portugal. 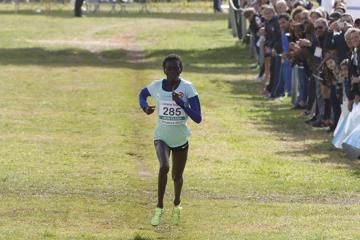 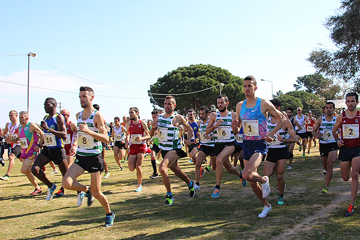